What unites the Regent Maharani of Travancore, Sethu Lakshmi Bayi (1895–1985) b) the bohemian hippies that stopped in India on their way to Ceylon in 1980s and the Monsoons of India? The unlikely answer is the Kovalam beach in Kerala.

Just a few kilometres south of the capital city Thiruvananthapuram, this is where the Regent Queen built the Halcyon Castle back in 1932 as a retreat for the royal family. The bohemian backpackers ‘discovered’ Kovalam when it was but a small sleepy fishing village and put it on the tourist map, later in the century. And last, but most importantly, Kovalam is where Monsoons make their much-awaited landfall every year. This is where, a parched country waits with bated breath, for the rains to be born, for the Monsoons to arrive in India.

I am neither a member of royalty, retiring to the family castle; nor am I a card, or even hookah, carrying member of the flower power generation. Yet, Kovalam will always have my heart courtesy being the beach where I first swam in the ocean, several decades ago. As an adult, I have a much broader appreciation of Kovalam’s many charms – but there is no denying that at the heart of it are the waves as they break over the coconut- tree fringed sand, and the views of the ocean meeting the far-off horizon. Here are some of the reasons that I recommend including a trip to Kovalam in your itinerary.

Kovalam has three beaches that one can spend time at. The bus from Thiruvananthapuram will drop you off at the stop close to the Leela Kovalam hotel. A small lane called Beach Road, adjacent to the stop, will lead you to the first of these beaches, the Hawa or Eve’s beach. This stretch of sand is usually crowded with large groups and families having their day out on the waves, due to its proximity to the bus and taxi stand. If you keep making your way south, and round the rocky corner, you will reach the promenade of the famous Lighthouse Beach.

Lined with souvenir shops and places to eat, the path will lead you to the Lighthouse, from which the beach gets its name. The third beach, called Samudra Beach, is north of the Hawa beach. There are several activities that one can choose to do at the beaches here: laze and read a book under the shade of an umbrella, sunbathe, frolic in the waves, swim out depending on the sea conditions, do a spot of surfing, or sip a Pina Colada or two at the various cafes. 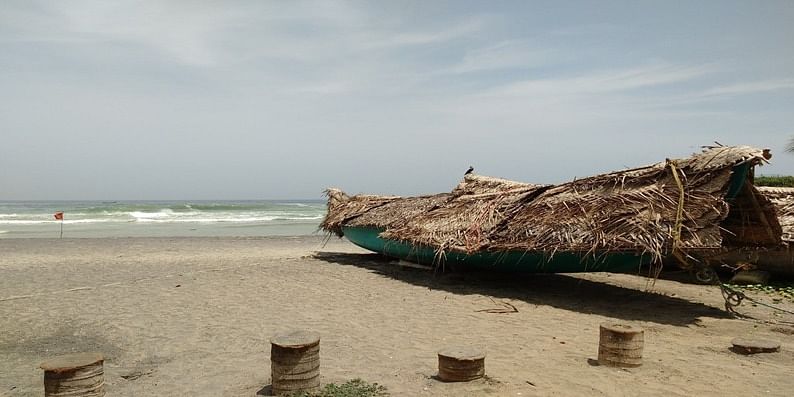 Figure 2: Boats drawn up at the Kovalam Beach

Lighthouses can be synonymous with adventure, mystery, pirates and tall tales. The lighthouse at Kovalam, with its red and white stripes, brought to my mind the image of a candy cane! 35 m tall, the structure is built on the Kurumkal Hill. Take the 144 steps up the spiral staircase or the modern elevator for spectacular views of the horizon, the sea, sand and swaying coconut palms. Visits closer to the evening afford more picturesque sunset views. Do note that the lighthouse is closed to visitors on Mondays. 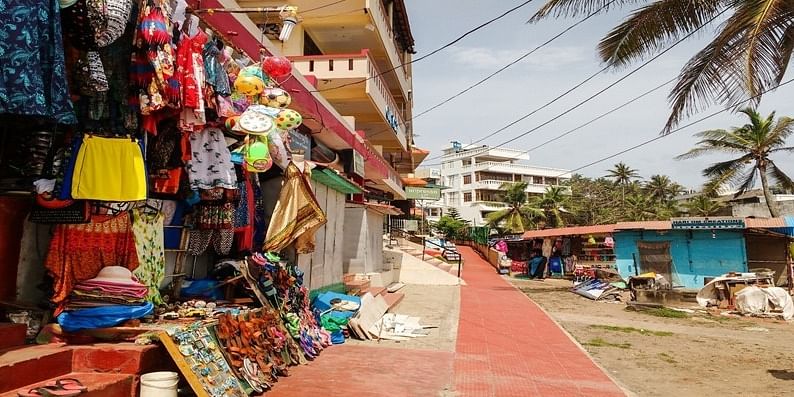 Finding Nemo and Pearls at the Marine Aquarium

A walk of about 800 odd metres from the Lighthouse Beach will bring you to the unassuming building that houses the Marine Aquarium. With informative placards for each of the marine displays, this aquarium is remarkably well maintained and quite an unexpected pleasure to visit. Remember little Nemo, the clownfish from the movie Finding Nemo? He’s made residence at the aquarium as have several other fish such at the surgeon fish, the piranhas and even sharks. The sea turtles especially drew my attention, as I have a soft spot for these intelligent creatures of the deep. The aquarium also has a pearl production facility, where they can manufacture pearls of any shape.

The Mystery of the Rock Cut Cave

1.3 KM from the aquarium, is the Vizhinjam Rock Cut Cave. I found this apparently half-finished temple from the eighteenth century, quite wondrous. A small cave, cut out of rock, houses a shrine here. On the walls of the temple are incomplete carvings of the Hindu God, Shiva and his consort, Parvati. The cave was discovered only recently and since then has been declared a historical monument.

Surfing for a Cause

Looking for something adventurous? Then head to the Kovalam Surf Club (KSC) to learn or brush up your surfing skills. The teachers here pride themselves on the fact that they can teach anyone with basic swimming skills, be it someone aged five or sixty, how to surf. Classes are held in English, Malayalam, Tamil, Hindi as well as French, Spanish, Dutch or German.

With levels suitable from the absolute beginner to the advanced surfer, lessons are held on a one-on-one basis, which means you will get your own private tutor. Also included within the lesson fee, are all equipment and a rash-vest. Apart from the unparalleled thrill of riding the waves, I was attracted to KSC due to the strong social and community bent to their mission.

All profits from the club go to social projects aimed at improving the lives of the disadvantaged in the Vizhanjam village and other areas. KSC also encourages the local children to stay off the streets and take up surfing, with the only condition being that they regularly attend school.

I caught a bus from Thiruvananthapuram which is 17 KM away, from the KSRTC bus stand across the Padmanabhaswamy temple in the Fort area. Buses run between Thiruvananthapuram and Kovalam once every fifteen minutes or so. For INR 17, one way, I had a comfortable and enjoyable ride, courtesy a bus that made several entertaining noises – squealing breaks, belching gears, a snorting axel, wheezing tyres and a musical horn. Here’s hoping you have a great trip to Kovalam, too! 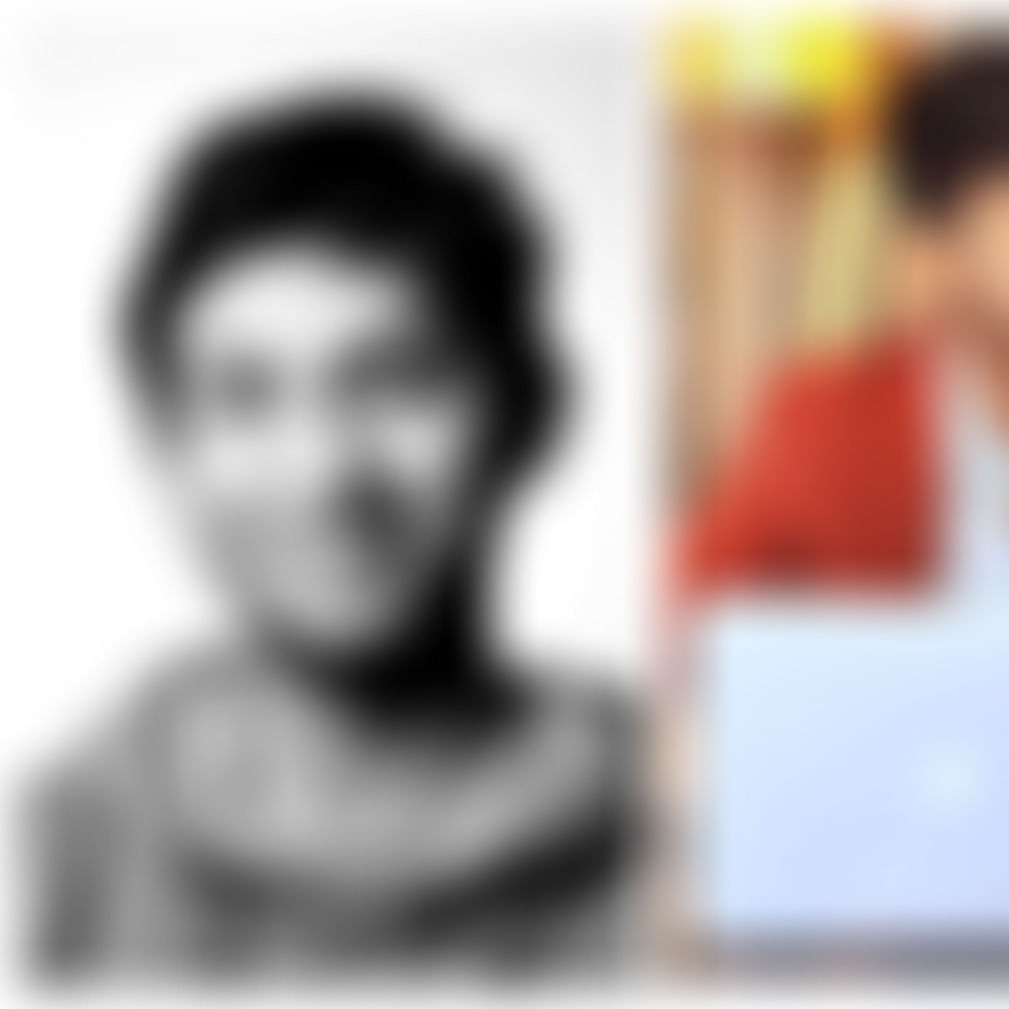