Project management lessons from 3 great business leaders of all time 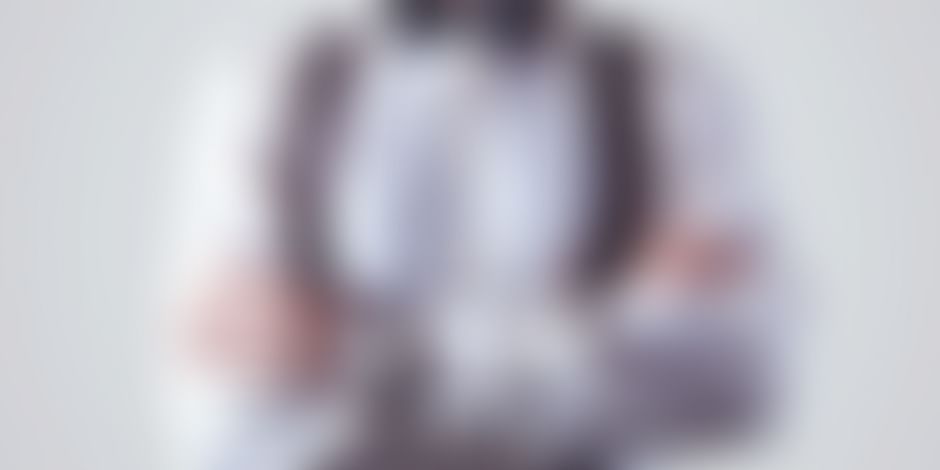 Every successful business leader has faced a lot of ups and downs in life before he could present his idea in front of the world successfully. The life stories and business practices of such leaders have some very powerful lessons knowing which we can enhance chances of success in our projects and work.

This article will take you through 3 great business leaders, their contributions to the world, and the lessons we can learn from them. 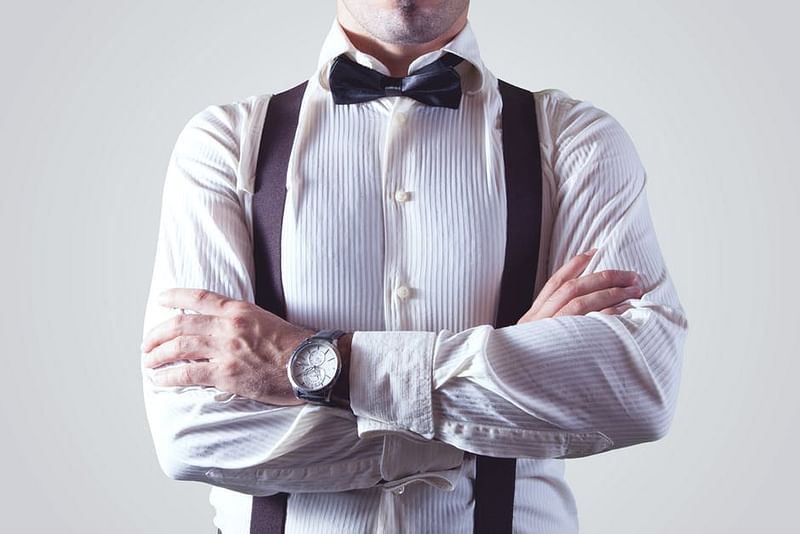 Who doesn’t know about the excellent contributions of Steve Jobs to the tech industry? Jobs was an innovator and visionary who brought about a complete transformation in consumerism and the accessibility of information. Popular as a the CEO of Apple, Jobs introduced the iPod and iPhone which completely revolutionized the tech industry. But the path to this giant success wasn’t smooth.

Jobs underwent a lot of ups and downs including resignation from Apple, foundation of NeXt, buying Pixar and a lot more. His never-ending quest to achieve success and create a difference in the world led to amazing achievements and innovations, which continue to affect millions of lives worldwide. Here are some of the best project management lessons which can be learned from the legendary entrepreneur of all times.

#1 Never Ever Give up

We all are well-aware of Jobs’ long career path which was full of twists and turns. But what if he had given up in his early days after he resigned to Apple? Even his company NeXT couldn’t prove to be a great success but he didn’t stop making efforts.

This is one of the biggest lessons we can learn from him his career. The tale doesn’t end here. Only a few people know that even after rejoining Apple, Jobs’ encountered another chief failure of the infamous Mac Cube. He took a note of lessons, made changes accordingly, and kept moving ahead in high spirit.

#2 Get the Best out of your Team

People who worked with Jobs knew that they would have a hard time convincing him about their ideas and reasons of pursuing it. Actually, this was Jobs’ style of bringing out the best in people, which eventually led to positive results.

When you challenge your team members for a particular thing, they would try hard to convince you and this process would create a strong belief in them towards their idea. As a result of which, they will make sincere efforts for its success.

Bill Gates is another great leader of his times who emerged to be a significant contributor the tech industry. He could recognize that the world needs software in times when companies were focused on hardware only. He had this canny of recognizing the need of the hour and build strategies to achieve the same. 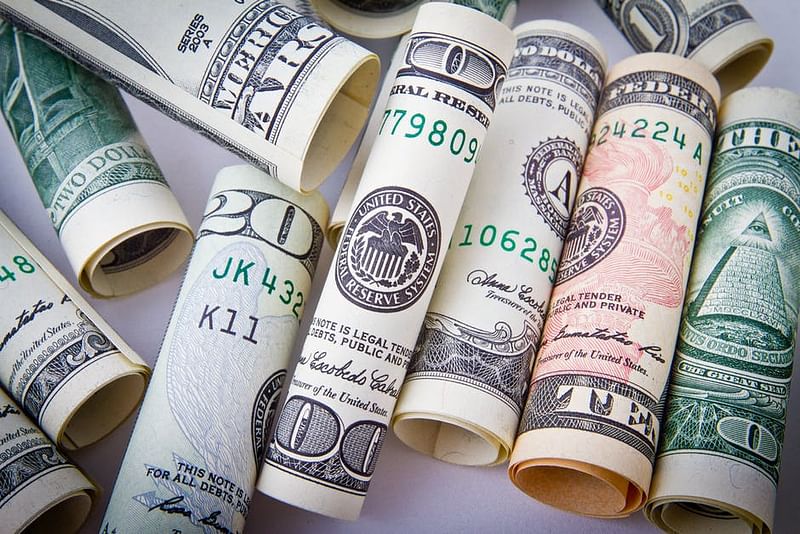 Gates would have stayed back at Harvard for securing a financially sound future. But he didn’t dare to leave such a life and pursue his dream of developing software which can bring about a change in lives of millions in the world. Moreover, because of his consistent efforts and undying spirit he could offer great things to the world and money eventually came in return to him.

This is a big lesson we all must learn from his life. When you are focused to do something great for the world, money and time eventually follows you.

Bill Gates is famous for his competitive nature and excellent business practices. But unlike other American executives, Gates never practiced aggressive and abusive style of management. He always maintained a calm, courteous, and civilized behaviour with his team members. That’s why Gates is known as a decent human being who grew as a formidable business leader over time.

This is what all managers and leaders need to learn. We often feel that aggression and domination is the way to get work done from team members. But in reality, the same can be done with compassion as well.

Richard Branson is a billionaire who never went to a business school. He began his entrepreneurial journey at a tender age of 16. He has written some incredible books, launched several airlines including Virgin Atlantic airline, and made traveling luxurious by building Mad Men-style upstairs bars in the 747s and massages in the airport lounges. Other than this, he also launched a mobile phone company, hotel group, an entertainment content company, a cola and the list is on. He is known for taking risks and diving into new ventures every now and then. Here are the two big lessons you can take from him for a better project management at your workplace.

Branson believes in the art of letting go which means to delegate the work to the entire team and handover them full responsibility at the beginning of project itself. He stresses on the point that leaders must be able to give their employees enough space to grow and lead their jobs. This imbibes more confidence in the team members and in return companies can find a lot more innovative ideas to run projects. Also, this helps you in building a team of great players who can withstand all odds and challenges.

In his words,“When employees tell you about their good ideas for the business, don’t limit your response to asking questions, taking notes and following up. If you can, ask those people to lead their projects and take responsibility for them. From those experiences, they will then have built the confidence to take on more and you can take a further step back,” 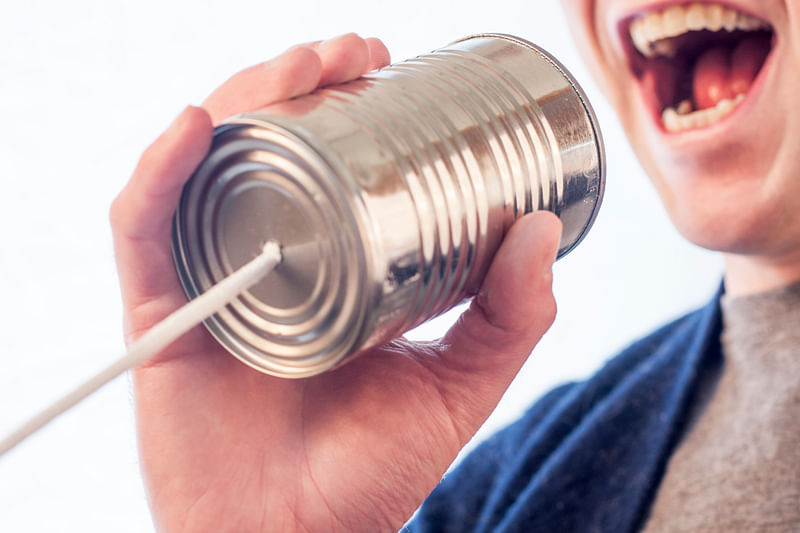 Branson says that reading emails as large as 300-400 in a day can be challenging for an entrepreneur. But he also considered ignoring emails as a rude practice.

He says, “I’m aware some senior executives simply delete all emails from people they don’t know personally, arguing that most of the messages just create distraction. To them, it is not worth the effort of weeding through the emails to find those that contain useful information. But I find this approach impolite and bad for business.”

Branson says that good communication can be fostered into a company’s DNA by taking discussions built on openness and clear language. This is a secret of building a team of superheroes whom you can trust and rely upon for every activity.

These were some of the most useful project management lessons from great leaders. I hope they will help you create a difference in your workplace. If there are any other useful lessons, feel free to share them as comments below.