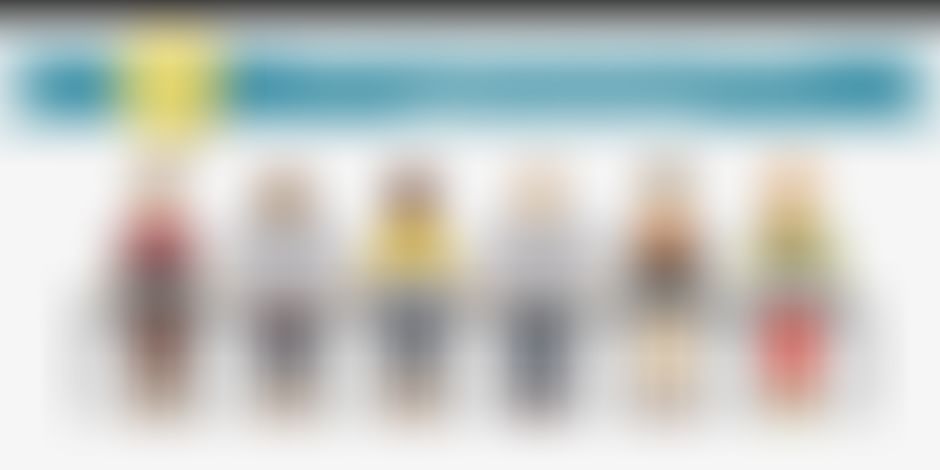 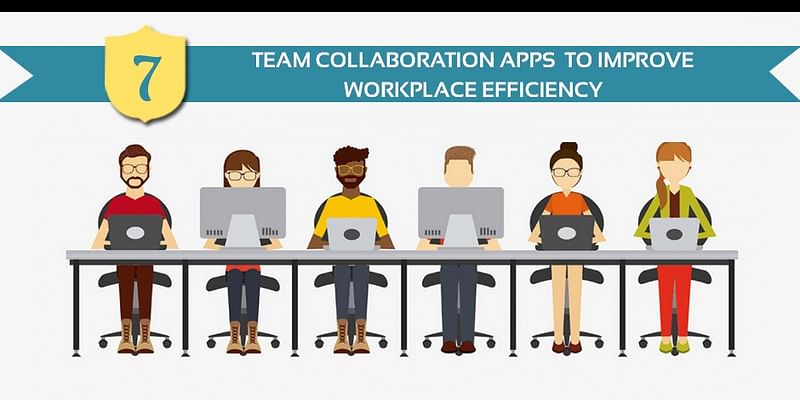 We’d recommend that every person at least once experience a Symphony Orchestra performance; not because of the love of music but to understand why it is important for a team to be in sync. It can be seen in such performances that only when every musician in the orchestra is in sync with the other musician, they are able to create the most melodious piece of music. We need not emphasize on what happens when even one musician goes out of sync but we would like to emphasize that an orchestra’s performance is as good as its conductor. This is exactly what happens in business environments also. When teams are in sync and have a good supervisor, they perform well. Therefore, in order to keep teams in sync, it is imperative that there is a platform where ideas can be exchanged, information can be sought, and the project activities can be supervised. To address those concerns, we have collated 7 workplace chat apps to keep your team in sync. 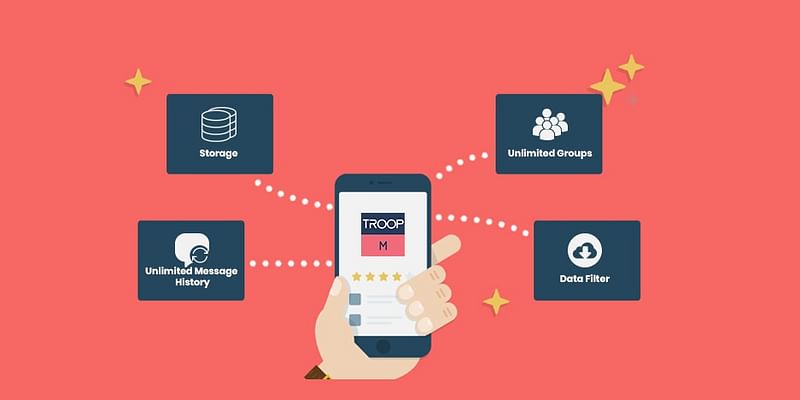 Probably the best in class because of its innovative features such as activity monitor, which can be used to monitor who contributed how much in a project. Besides the secure sign-in methods such as fingerprint scan and a PIN, it has a server-side encryption with a magnanimous fully searchable storage of 1 TB, which makes it a class apart. Its “self-chat” feature enables users to stack up ideas for future dissemination. Its other features such as

add sheen and up the utility value of the team collaboration app. 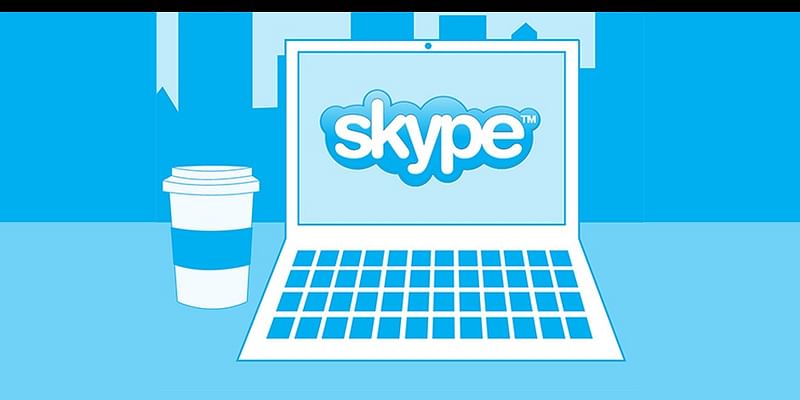 Pitching itself as “the complete meeting solution” Skype for Business is perhaps the most popular collaboration app in the corporate world. Earlier known as Microsoft Lync, it is one of the pioneers of video and audio conferencing. The high-quality resonance of video ensures a life-like interaction between participants. Users can join the online meeting from any device or schedule meetings for a later time with Outlook. Being a product from the stable of Microsoft, Skype for Business provides seamless integration of Office suite of Word, Excel, PowerPoint, OneNote. Other salient features include:

Built-in IM while in meeting

The major downside of Skype for Business is its pricing which drills a hole in the pocket. 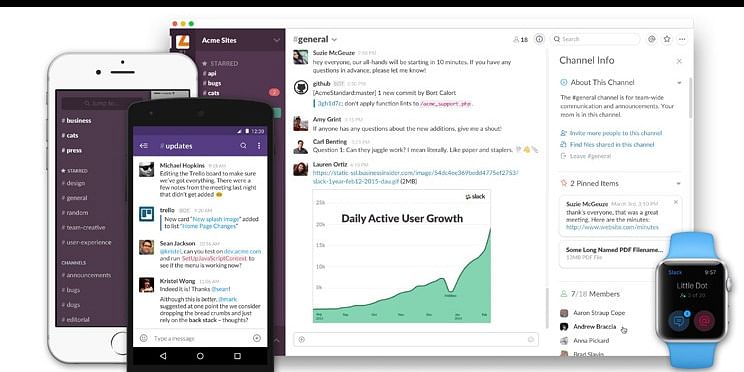 Its developers claim that it has changed the way teams communicate and most of its reviews are in sync with that claim. It has a unique feature of channels which work similar to web forums where conversations can be divided by subjects and most types of files can be shared. Notable features include:

Robust integration with a huge number of tools 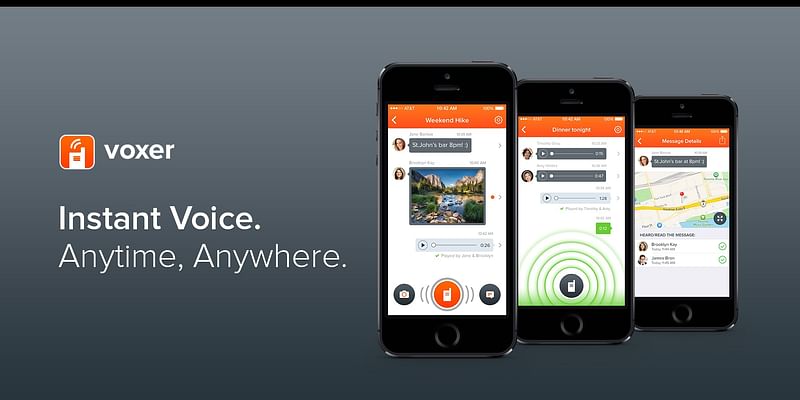 It is another great collaboration app. Its push to talk makes it different from many other apps. This feature allows a user to leave voice messages (much like a voice mail). It can sync across all devices of a user and is compatible with a wide range of mobile devices. 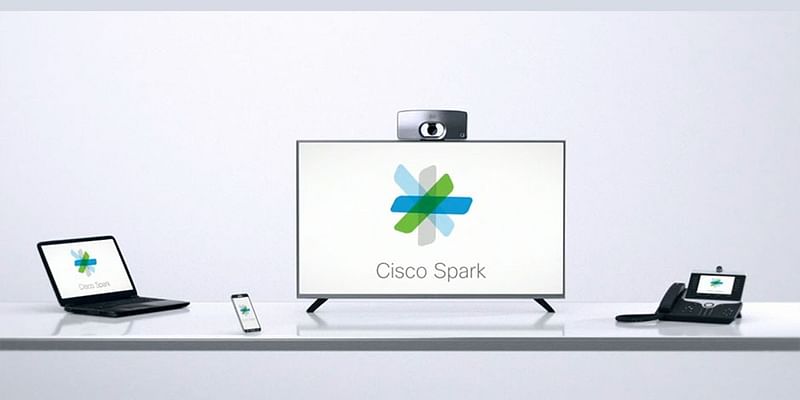 It is yet another good team chat app that has loads of features to enhance team communication and allow them to remain in sync despite the geographic location. Billed as a hot competitor to Skype for Business, Spark allows features such as group chats, conference calls, and file sharing, among others. It is a fantastic workplace chat app but, unfortunately, its pricing is little toward the higher side. 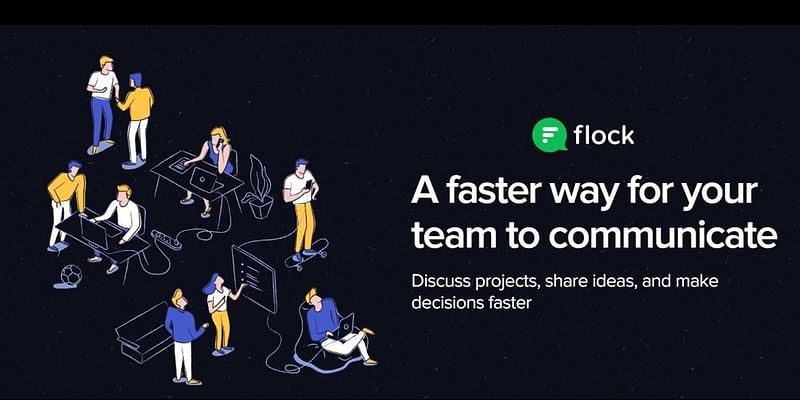 As the name suggests, it was designed for a “flock” of like-minded people. It is one of the most popular collaboration apps that offer all the features, such as file sharing, group calls, and conference calls, that are essential for an effective collaboration between teams. It is a slightly cheaper alternative than many other workplace chat apps but by no means is inferior to any of them.

This workplace chat app is one of the many good chat apps available in the market. Besides offering the regular features of chat apps such as file sharing and conference calls, it also its helps users to organize tasks, plan projects, and make customizations that best suit their needs. In fact, it is much more than a team chat app – it’s a project management software and team collaboration app combined.

Automatic conversion of emails to Tasks

Remember, that no one can whistle a symphony because it takes a whole orchestra to play it. Therefore, be the masterful conductor and provide your team a platform to create the most fruitful symphonies through a business chat app. And the competition is only an opportunity to choose the most apt collaboration app for business owners.