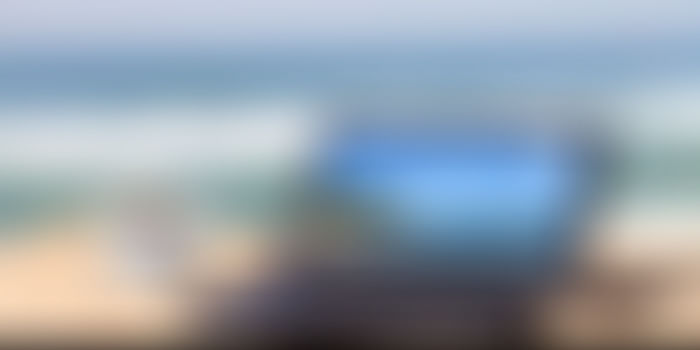 Trend of modern technology in web and application development. Java is the most preferable language and change the global IT market face with innovation.

At present, the world of computer websites and applications have become so dependent on Java, that most of the websites and applications require Java installed on the devices we use daily, so that they function perfectly. Ranging from cellphones having internet to gigantic high-tech supercomputers, Java is the most popular choice, and is operating on over 7 billion devices and used by over 9 million developers all over the globe. As is evident, the software has been under constant development for the last 20 years, and still developing, with brand new trends coming up almost every day. Java development in India has also embarked on its journey to the heights, and is well ahead in its path. As development in the software proceed, job opportunities continue to increase, changing the shape of the Indian as well as the World IT sector for the better. 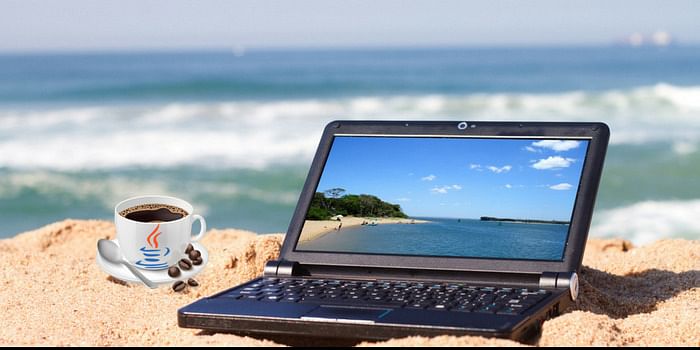 As mentioned above, Java has taken the journey from the 25th place to the top most position in computer programming languages, over the past two decades. Its widespread reputation lies in its simple and user-efficient features, like, its clarity of language, easy debug process, universal compatibility, and its immense potential. Java operated applications and websites are vastly scalable and are capable of processing more amount of data than other programmes, in most cases. Over the years, many applications and programmes have shifted to Java from other programming languages, mainly due to its ability to scale and process data better than others. When compared to other computer programming languages, like, C, C++, Ruby on Rails, PHP, Python, Perl, etc. Java is the most popular language by far.

2. Growing Demand for Java and its Response:

The popularity of Java as an efficient programming language over the years, has also led to its becoming one of the most commonly used languages in all kinds of software developments programmes. This language provides a large collection of libraries for Java developers, scales and process complicated data better than most languages, is compatible with any and every kind of software programmes, highly secure and user-friendly – all in all, the best solution for web and application developments. Hence, the popularity, and growing demand. In order to meet the growing demand, lots and lots of Java Development companies have cropped up, all around the world, for instance, JDK (JDK 6, 7, 8, and the latest, Java 9), IDE (IntelliJ, Eclipse, etc), and so on. The growing demand for this software has its impetus in the growing demand for mobile applications and developments based on Android (80.7%) and Apple (17.7%) cellphones, along with other web developments.

3. Internet of Things or IoT:

Internet of Things refers to a network comprising of interacting devise like cellphones, interconnected with each other, capable of assembling and analyzing data information, and finalising the data. This technology is one of the latest development trends in the Java software, one of the very few that is capable of uniting all IT devices to one another. It is believed that Java’s future depends a great deal on the development of the IoT technology. Java’s owner company, Oracle, it is said, has taken up the challenge to develop end-to-end data storage solution in embedded systems, thus building more secure usage of IoT. This is the main aim of Oracle’s The Kona Project. This application works in processes such as controlling and managing smart devices in one’s house (TV, AC, refrigerator, etc.) through one’s smartphone. IoT technology, thus, have given rise to many web applications that strive to create links between the gadget of the user to the devices that need to be managed.

4. The present and future of Java Developers:

With the gradual increase in demand for Java among the other languages, the field of Java development has seen a great progress streak. Consequently, job opportunities for Java developers have increased manifold. Vacancies for Java developers have opened up in USA, UK, India and all around the globe. The major reason for this is that the ecosystem of Java language is very much self-sustaining in itself, with its adaptability, efficiency, compatibility, scalability and ease of language. The new Java 9 (JDK 9) is the latest trend developed by Oracle for Java, o be released in 2017.

The computer programming language Java has been on a roller-coaster ride in its popularity from the beginning. But it has proved its tough strength by coming back again and again in the global IT Market, with better and improved features every time. Java’s feasibility and other features that make it the most popular programming language in the world, has given ample job opportunities to Java developers all over the world. java software development company in India, and other countries in the world have flourished with the growing popularity of Java.