Challenges an Android App Developer faces while Developing an App 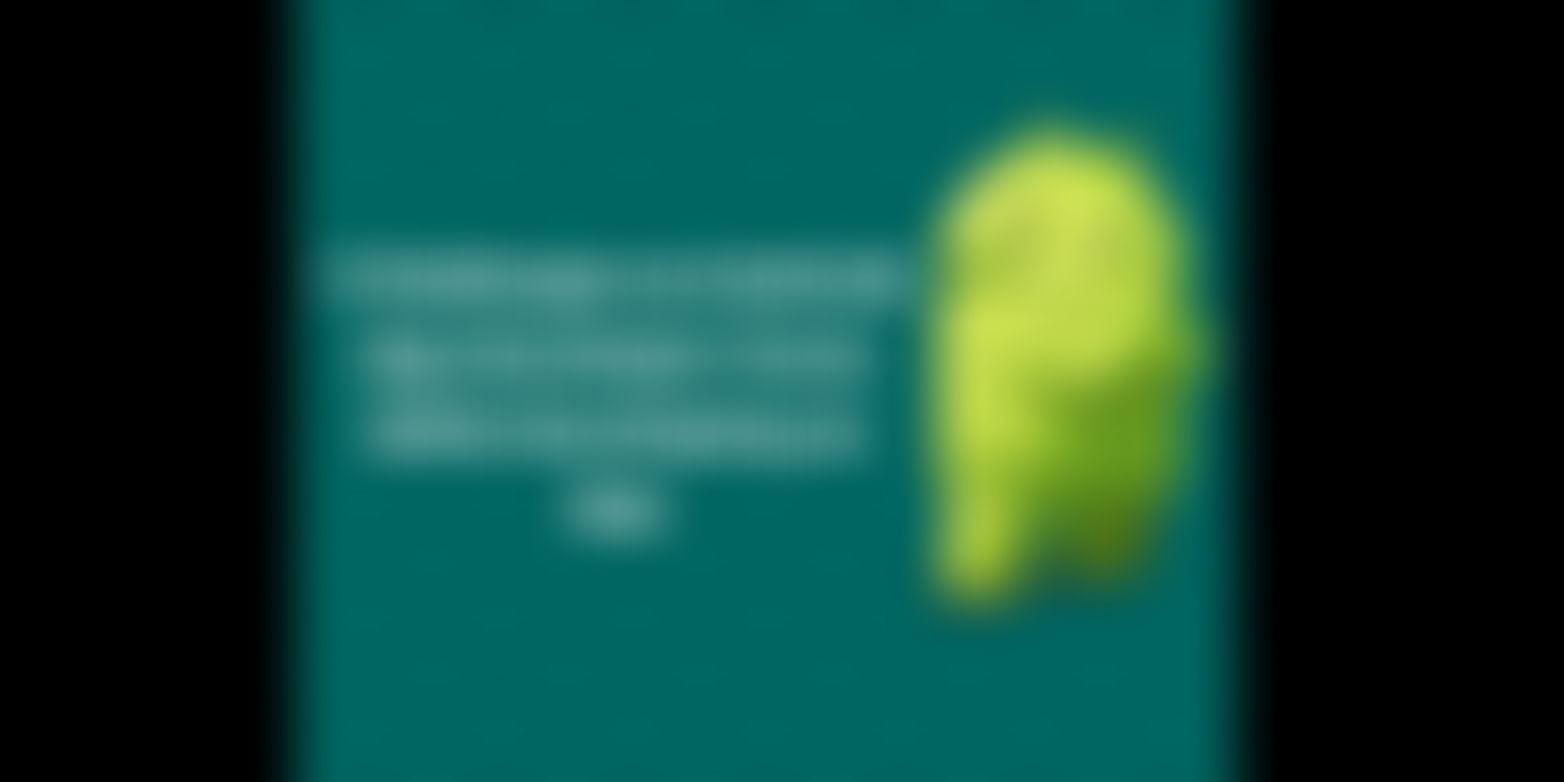 Android is the most targeted platform to develop mobile apps. This is because; it is widely recognized in the entire world for its mobile operating system. Android has been made available in the mobile app development world as an open source system. It also updates the operating system of mobile devices at regular intervals involving new features and enhancements. However, it’s all the versions may differ in terms of their penetration rate.

Market comprises a number of companies creating Android based devices i.e. smartphones, mobiles, tablets and phablets. Hence, the hardware features of all of them differ even if they are powered by the same version of the Android. Hence, the mobile app developers or the android app developers should target a sample of devices powered by different versions of Android.

An Android app developer has to focus on various measures before he is up to plan, develop and test the mobile app. The focus areas may include the functionality, accessibility, performance, security and usability of the app so that they can keep their users retained on the app for more time. Advanced android devices are a new thing these days to make the app deliver personalized user experience across different devices as well as versions of operating system. The developers are highly needed to address various common challenges for creating a robust Android app.

Fragmentation of the Software

As said earlier, all the individual Android versions comprise different market share. According to some reports from Google, one of the recent versions of the Android platform comprises lower market share than its future ones.

Marshmallow, KitKat, Lollipop are some of the most popular versions of Android. Every new version arrives with a new technology, features and enhancements. The app developer essentially has to include the specific features in their Android based applications so that they can deliver best user experiences being advantageous of the new features.

Simultaneously, they have to ensure that the app delivers personalized and rich user experience over the devices powered by the older versions of Android. The developers are required to target multiple Android versions for making the application popular as well as profitable in the short run.

Android is an open source mobile system that makes it different from the other OSs. The device manufacturers are allowed by the Alphabet to customize its operating system as per their specific needs.

It also does not regulate the launching of the Android devices by a number of manufacturers. Hence, the hardware features of the devices vary. For example, the two Android devices powered by Naugat may be different from each other in terms of their display screen size, camera, resolution and other hardware related features.

Therefore, the developers while developing android mobile app always need to ensure the absolute personalized experience for every user.

No Rule for UI Design Process

No declared common user interface (UI) designing process or rules are there to be followed by the android developers.

Hence, the majority of the developers deal with creating the standard UI development process or rules. When the custom based UI interface is developed by the developers in their own way, the consistency of the apps across different devices differ. The diversity, as well as incompatibility of the UI, affects the solely delivered user experiences directly by the Android app.

When the third-party APIs are used in the mobile devices, they possess a different level of quality APIs with them and the major reason behind utilizing them is the interoperability and functionality of the mobile app.

The open source nature of the android makes the device manufacturers easily customize the android app development process as per their specific needs. However, the constantly rising popularity and openness of the system has made it vulnerable to constant security attacks.

Here, the developers are required to include the robust security measures in the application along with using the encryption mechanism for keeping secure the user’s info despite targeting the security attacks as well as security flaws in Android.

Recent researches reveal that Google Play store comprises a huge number of apps than the Apple App Store. Also, the majority of the users always look for the free apps. Hence, the developers have understood the need for promoting their apps aggressively so that they can get downloaded by the users increasingly and implementing the options of app monetization.

They should also have to undergo a comprehensive strategy of digital marketing for promoting their app by targeting the most relevant users.

As with Apple, Google hardly implements the stringent guidelines for the evaluation of the quality of new apps that are submitted to the app store. Hence, the absence of the guidelines for quality assessments often makes the android developers address the topic related to patents. In fact, some developers are required to design and modify their mobile apps in future for avoiding patent issues.

Nowadays, the android app developers perform their jobs in the agile development environments for building quality apps rapidly. They should just be consistent with the QA professionals and participate in the testing process actively. Hence, the Android app developers are also required to deal with some common issues related to Android app testing.