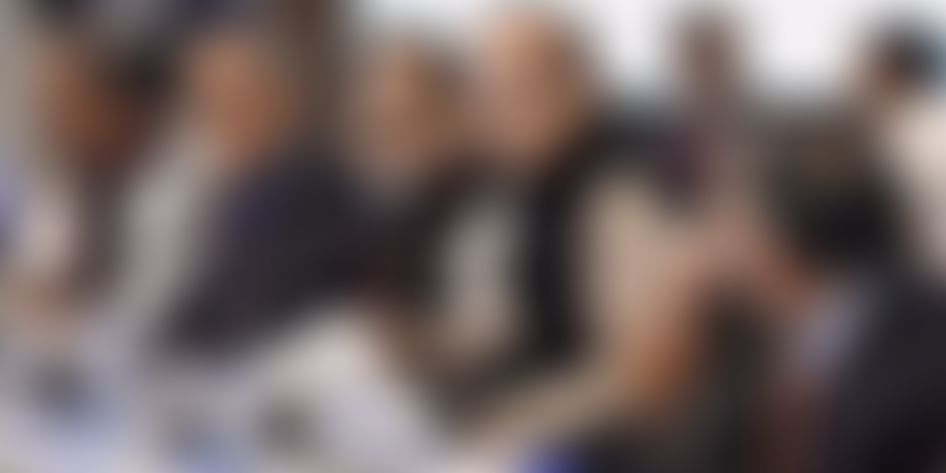 At a time when the cost of living has become dearer with the CPI-based inflation hitting a 17-month high of 5.21% in December 2017, the latest round of GST tax rate slash would provide a breathing space to the common man battered by the surging prices in the recent past.

The GST Council, in its latest meeting on 18th January 2018, has decided to slash the rates of as many as 29 goods and 53 services. However, the new rates are likely to take effect a week later, from January 25. Seeking a fresh GST rates list? Don’t take your eyes off from the article which has the list along with other developments pertaining to the new indirect tax regime. 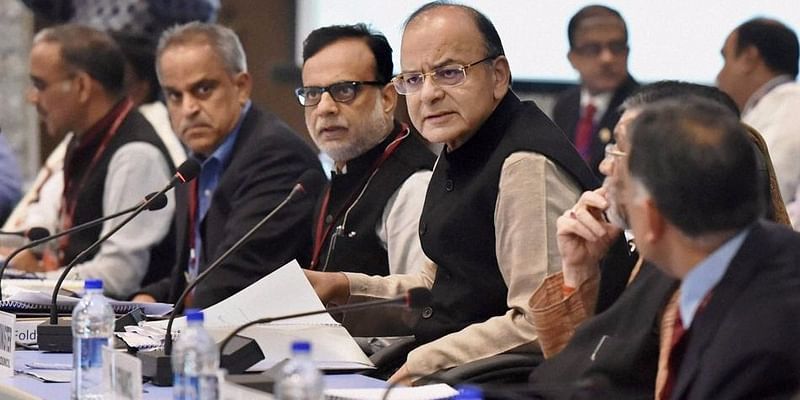 Get the Delivery of Cylinders at a Lesser Price

Going easy on the wallet of domestic households, the council has brought LPG cylinders under the 5% GST tax rate slab, slashed from the earlier level 18%. It’s surely a good news as day-to-day eating will get cheaper and take away the tensions of households which has been the case in the recent past.

Planning to Buy a Second-Hand Car? New GST Rates List to Make it a Cheaper Affair

The new cars may be shining on the road but have not taken the sheen out of the used vehicles with many buying the latter. Used medium and large cars as well as sports utility vehicles (SUVs) would be taxed at 18% GST, as opposed to the highest 28% at present. The effective tax rates, including a cess of 15%, come out as 45%, 48% and 50% for mid, large and SUVs, respectively. With the 18% GST tax slab, the effective levy on these vehicles would be 33%, 36% and 38%, respectively. If we see the rate of tax reduction, these cars will get cheaper to about 25%.

Apart from cylinders and cars, the GST cuts have also greeted other products and services that you would like to buy and avail. The rate of diamonds and precious stones have eased to 0.25% from the existing 3%. On the other hand, 29 handicraft items have been exempted from the GST levy, giving the old-age small-scale industry the much-needed tax SOPs to grow in stature. So all those who want to be in handicraft business, they have great days ahead.

Services like tailoring, transportation of crude and petroleum products, job work for leather goods and footwear, and small housekeeping service providers now fall under 5% tax bracket. On the other hand, monorail and metro construction, mining and drilling of crude/natural gas and common effluent treatment plants would attract a lower 12% GST tax rate.

If the GST has given the end consumers a reason to smile, how can it then disappoint the businessmen who actually pay this tax to the government? The council looks for a simpler tax compliance regime for the business enterprises by introducing a single form or even a supply invoice.The new framework, which is yet to be approved, will see GSTR3B and a supplier’s invoice. The format of the form would soon be released by the council whose members Deputy Bihar Chief Minister Sushil Modi and top Infosys Executive Nandan Nilekani are working together to simplify the return filing process for the business enterprises. The new framework, when comes into effect, will do away with the requirement of three forms - GSTR1, GSTR2 and GSTR 3.

Further, from the GST office, a news has come stating that the process may get further simplified with the requirement of just uploading the supply invoice and return filing annually or the frequency as decided by the council. The taxes will be accumulated based on the invoice. And if the invoice of buyers and sellers differs, the tax authorities can seek an explanation from either of the parties.