India Rising: The Story of Economic Warfare, Unicorns and Automation in India 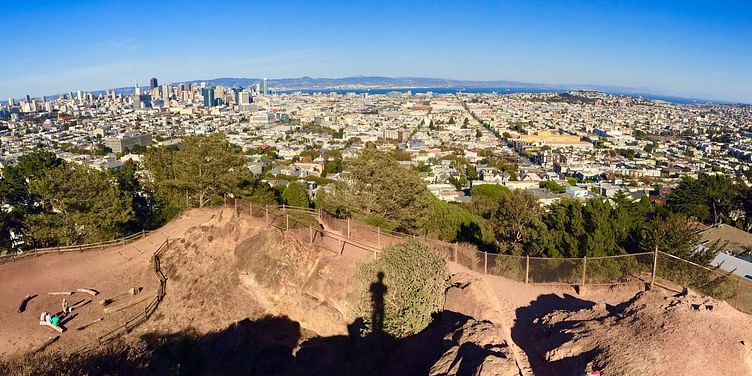 We live in a world a world where technology is moving exponentially faster than the human mind can perceive. One of the first places we’re seeing such exponential societal change is within the world’s largest democracy, a nation of over 1.5 billion people and rising.

Horns are blazing as rush hour envelopes Bangalore, India. One of Asia’s largest cities is packed with traffic and excitement. The majority of Indians don’t own a car, mostly out of cost but also because of bone gripping traffic. With startups like Ola and Uber battling it out, mobility in India is changing forever. The old infrastructure is failing.

In the past century, Bangalore (officially known as Bengaluru) has grown into a completely unplanned metropolis. In the 1990s, technology companies jumped at the opportunity for cheap outsourcing, turning India into a global tech hub. Today, locals claim that Bangalore has the highest concentration of software engineers in the world. 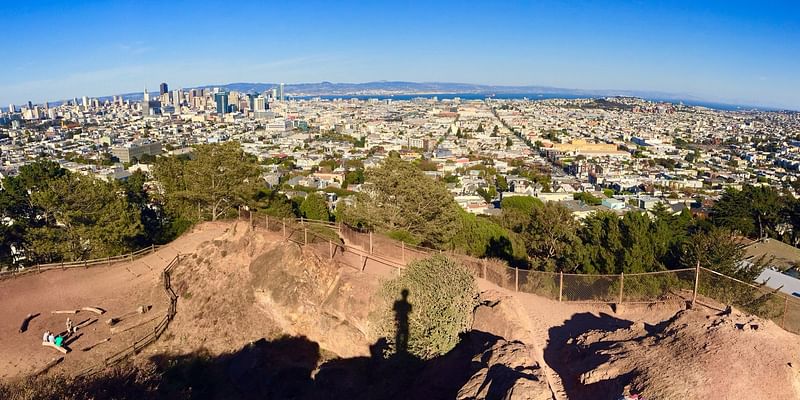 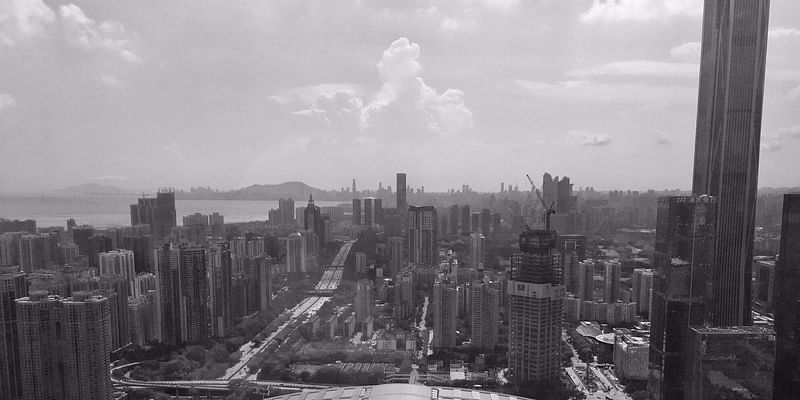 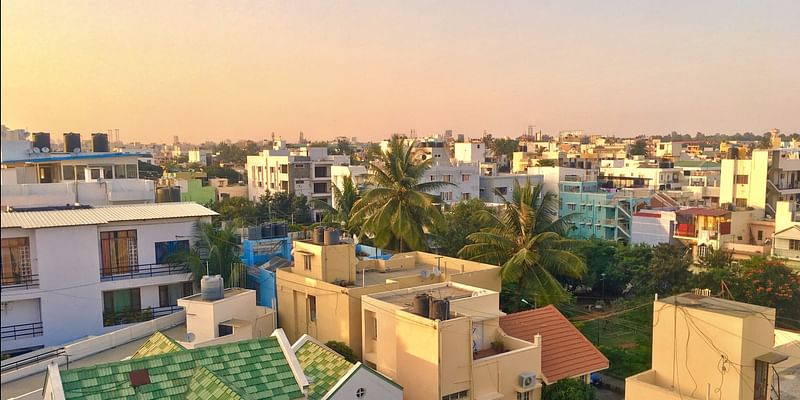 After dropping out of community college in 2014, I moved to San Francisco at 18, living and working there for two years. I can say that Bangalore is a far more conducive environment for startups than in California. Impromptu office spaces fill plentiful Bangalorean apartments and cafes. Co-working spaces are overflowing. 4G data costs around Rs 50/GB, compared to Rs 200/GB in China, and Rs 650/GB in the USA.

The market potential of India is huge, and western companies are freaking out. The opportunity cost of missing out is incredible. Many of America’s greatest tech companies are struggling in India. Apple is a good example.

“We’ve got to invest in developing nations!” -Every fortune 500 company

This outsourcing of talent to India has fostered a tremendous domestic labour force. In China, outsourcing created a manufacturing powerhouse. In India, It’s software. Cafes are filled with young minds, building and pitching new startups. India is flipping the model just like China, reaching out to the global marketplace. The money is pouring in.

Akshay Kingar, Built his company out of a Costa coffee shop in Koramangala, Bangalore.

Homegrown unicorns have sprung up rapidly in the past decade. Flipkart is competing head on with Amazon, Ola has market share against Uber. Along with Sprinklr, Zomato and PayTM, dozens of Indian startups are now worth well over $1B USD (6500 Crore).

I moved to Bangalore over a year ago, realizing something was profoundly wrong with Silicon Valley. Companies were operating at tremendous losses, yet still raising millions of dollars. Every dollar I have earned in life was paid for by venture capital. A new kind of subsidized economics was emerging, where capital dumping was creating companies valued in the billions of USD. It didn’t make sense. I wanted to explore why this was happening at the cutting edge of software and hardware innovation.

Bangalore was emerging as a global player, and I wanted in.

Because of such radical subsidized startup economics, India has become an economic warzone for unicorns. Ridesharing, e-commerce, even wireless data providers (Ex: Jio) are playing out a subsidized wargame of who can burn the most money until only a single player is left. Uber, for example is preparing to dump $3B USD into India. These maddening economics are fueling innovation, a new type of economic games, and a new convenience based lifestyle for India’s youth.

A cultural shift is playing out towards a convenience based economy. Food delivery is ubiquitous and a daily occurrence for many in Bangalore. Hundreds of startups provide everything from furniture, laundry, groceries, auto rides and mobile bill payments. Even a single pack of cigarettes can be delivered, (I have witnessed this first hand!) all at the tap of a software defined button. 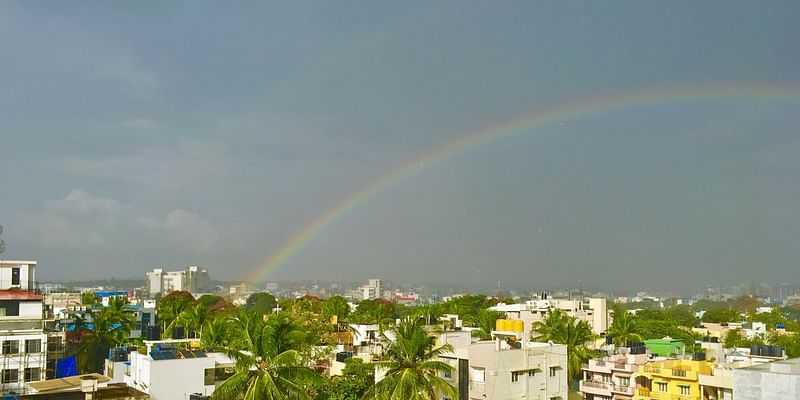 Mobile payments have also become as versatile as cash. Today India has perhaps the most ubiquitous payment system in the world called PayTM. When Modi’s government recently removed 86% of cash from circulation, these payment apps flourished. PayTM makes Apple Pay seem truly archaic, and something I miss when traveling the US.

Going strictly by data, someone in Silicon valley making 1 crore a year could not enjoy the same convenience lifestyle than someone making 8 Lakhs a year. Having your own apartment, a maid, a cook, and food delivered every day in San Francisco is unheard of for someone making even 2 Crore a year. In Bangalore, convenience is for the masses, courtesy of Indian innovation and mostly foreign venture capital.

So we ask: What’s next? Where is this all heading!?

The answer is automation. As the convenience economy tears through India’s youth culture, society will quickly evolve. AI, Automation, and global supply chains are converging, pushing India into the future. 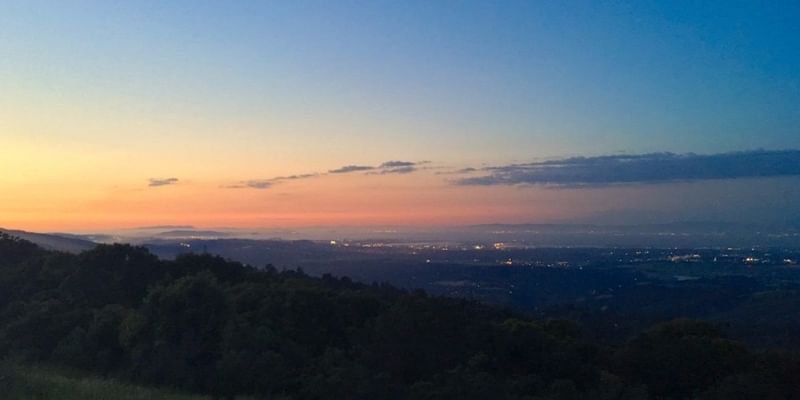 We find ourselves stumbling through the streets of Palo Alto almost one year back. Being a hardware designer, I had recently quit my job, as venture capitalists had refused to fund any hardware ventures. The VC market of Q1 2016 was collapsing, and unemployment was the highest since the Great Bubble Burst in 2001. I was homeless at 20, living on a friend’s couch until my work visa would clear for India.

Walking past the Palantir Philz Coffee in Palo Alto, a Google self driving Lexus slipped by. The streets of California felt like that of the future. Yet, the same hardware and software supply chains available in Palo Alto were showing up all over the world. Software written nearby in Mountain View, running on electronics manufactured in Shenzhen, are radically changing how countries like India evolve. Now such innovations are being homegrown in India, and changing how the rest of the world operates.

In the past year, Autonomous vehicles have gone from curiosity to reality. I recently rode a Level 5 vehicle in Las Vegas. The company Navya is rolling out their autonomous busses globally. 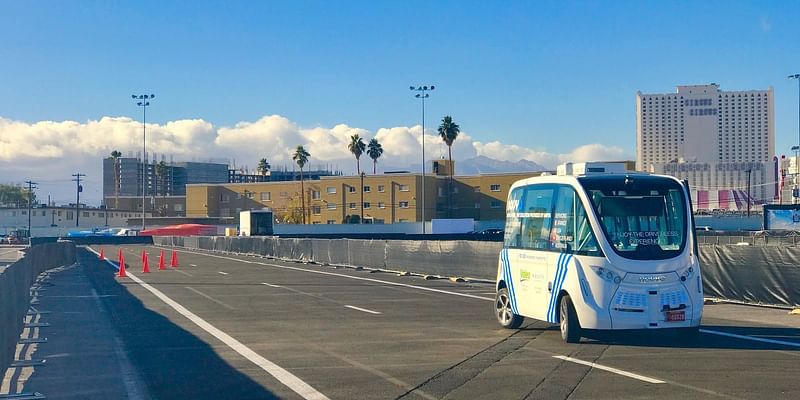 Of course I jumped in front of it just for fun…

Such systems are showing up today all over the “developed” world, rethinking transportation, logistics, and manufacturing. Many assume that automation will impact the “developing” word in a similar way. I sense it will be much more complex.

India is a bit of a different story. As automation in the “developed” world is replacing humans, in India it is empowering humans. Because the cost of labour is so low in India, it is much more economical to give someone a job. Automation in India is used today to optimize labour and create jobs, not replace them.

I ask local experts in India about autonomous vehicles, and am promptly hushed. It is not a technological issue, as AV (Autonomous vehicles) are already on the road today, but an economic and philosophical issue. In India it doesn’t make sense economically to replace drivers with machines- yet. The CAPEX is simply too high, the labour is simply too cheap. What I have found is cost are falling faster than most people realize.

It will be several years before the transition from human to machine transforms India like is happening today in the United States. As manufacturers like Apple are investing new technology in Indian supply chains, the automation landscape is quickly evolving. When speaking with textile manufacturers for companies like Gap and H&M, factories are already moving away from Bangalore to attract cheeper labour.

India appears to be leveraging distributed manufacturing and new technologies to optimize and empower humans all over the country.

Issues that will not show up in America for many years (like overpopulation, energy and water supply) are being faced today, and being solved in India right now. As we introduce more and more advanced technology to India, it is inherently used in a different way. The sociological impacts are fascinating, and in my opinion, under-studied in the western world. Other countries can learn a great deal from the solutions coming out of India today.

Someone told me once at a secretive social club called The Battery in San Francisco, “You cannot go to India, even for a few years, and claim to ‘know India’. It is too complex, to diverse for one person to understand.”

As our tiny bubble of a planet nears 10 billion humans, our existing infrastructures are failing. There is no way with our current models to provide food, water, energy, internet, and mobility infrastructure for 10 billion people. India is perhaps a look into the future at how technology, innovation, and automation will define and solve issues that humanity elsewhere will be facing in the next decade.

We must keep a vigilant eye at what is happening in the worlds most populous democracy. Whether is it inserting a spacecraft into martian orbit for just 450 Crore, or someone building an app at a local coffee shop in Bangalore. What’s going on in India is rapidly defining the future of the human race. 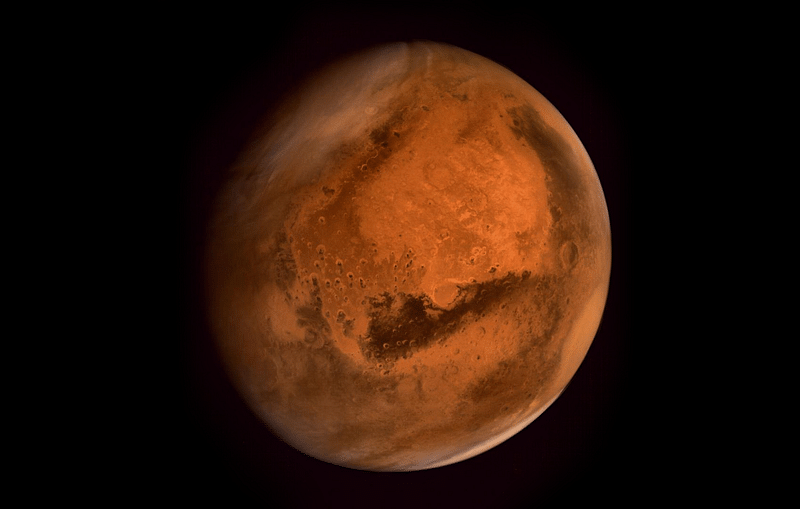 From where I write this last paragraph, in a hip Bangalorean restaurant on Lavelle Road. I close my eyes. The chatter of British accented young ladies and hip electronic bass music pervade my senses. I know not if I’m in The Battery of San Francisco, or a rooftop bar in Hong Kong, or London. A wine bottle opens, someone laughs. Globalization and the internet has shifted human culture to the point of global unity. Fashion, technology, art and music are converging in a brilliant symphony of human expression. What’s next, Is for the future to decide… I know that I want to be there to see it, write about it, and build it.

Written for YourStory in Collaboration with Autonomous Tomorrow out of LA and Silicon Valley.

Can you apply Good Karma to Business?