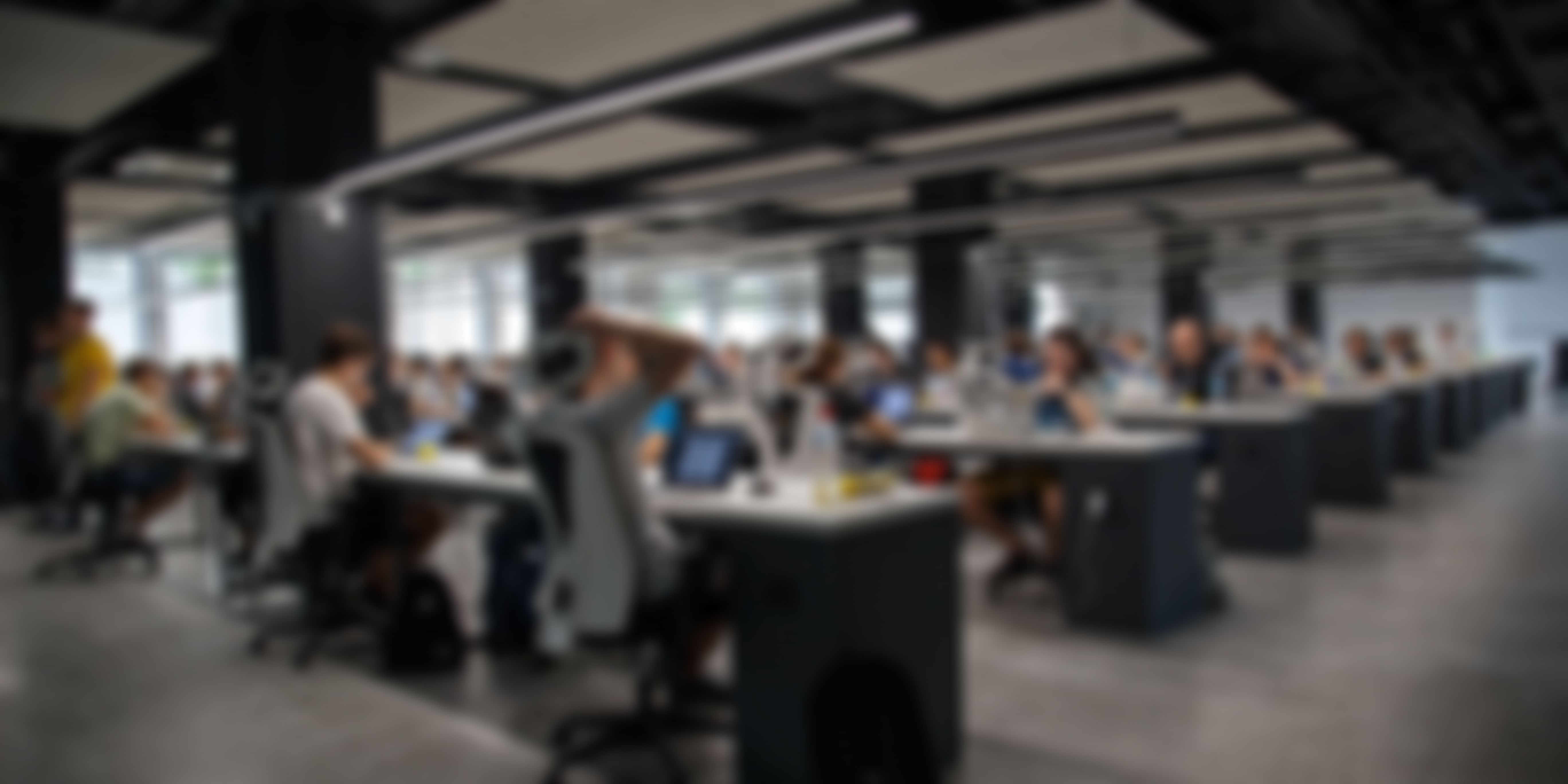 India stimulating the growth of co-working 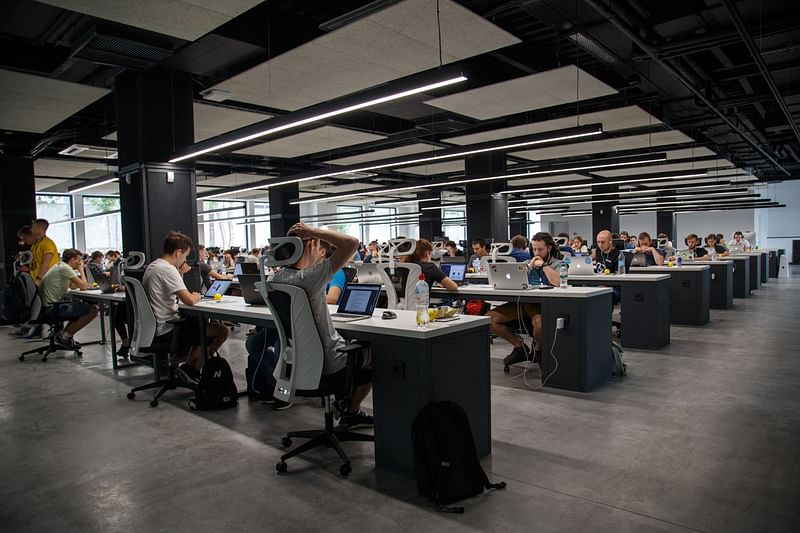 From the beginning of time, the traditional use of office spaces in corporate buildings became a habitual dilemma. Now, with the evolution of technology and time, the concept of co-working came into the picture in 1995, whereas the origination of the term “co-working” transpired in San Francisco in 2005 by a programmer named Brad Neuberg as a reaction to unproductive work life.

India still evolving as a democratic country adapted to co-working like any other country out there and now, hopefully, 2018 will be the year that co-working will sound normal to all business companies. From 2016 till now, a lot of corporate offices have rendered into working at a co-working firm which helps build in flexibility and adaptability amongst clients. Coworking and Co-working might sound the same but have completely different meanings. Coworking connoting working separately in a shared working environment and Co-working stimulates working with different organizations under the same roof.

India has a lot of co-working firms that have grown to such an extent, where the trend sounds more classy than usual. The olden days of using typewriters, sitting behind a boring desk and sticking to your space of work have grown out of habit since the evolution of technology. Whether something has recently taken a slow outbreak or a sudden change in decisions, India never ceased to stay behind.

In 2017, a lot of firms in Bangalore have taken up the concept of shared office spaces; Innov8, WeWork, Workshaala, Bhive, 91Springboard, Regus etc.

These shared office spaces bring in optimistic vibes of being transparent in your workspace, meeting like-minded people, a diverse community where ideas, innovation, and thoughts come together. These workspaces help you learn and acknowledge the fact that you can spread your thoughts and ideas to other people. Now, most of these workspaces have stimulated new, trendy office interiors to perk up the office looks, making work more lovable and easier. Who doesn’t like working in an amicable aura? This puts customers and clients into the right mindset and attracts a lot of external customers.

The concept of office beds to take a quick power nap aids the stressful minds working for more than 10 hours because co-working does give them the ease of flexible office timings whether it’s a day or for just 2 hours.

As technology and automation stimulate, optimization of new resources will increase over the next few years making co-working sound as normal as any other business trend out there. MNc’s have also incorporated themselves in co-working firms as it is the cheapest way of investing in a workspace, especially when it deals with accommodating a large party. 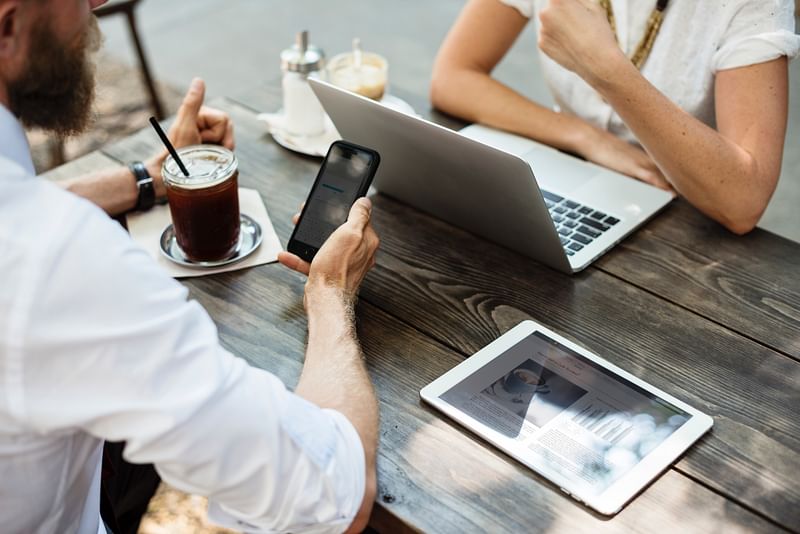 A lot of young minds deliberate the path of becoming a doctor or an engineer without getting a chance to do what they want because of money issues. For such a population aspiring to be entrepreneurs or freelancers; co-working gives them a gateway of easy investment methods, providing them with a cornucopia of facilities and support.

Hopefully, by the end of 2018 more firms and enterprises will integrate the idea of co-working into their workspace.