Why should I visit Turkey anyway? 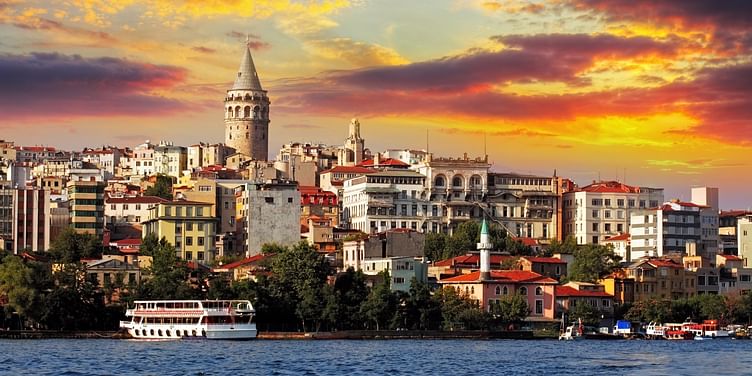 Reasons why travelers should make a trip to Turkey.

Make a Trip to Turkey!

Turkey is the perfect blend of modern and traditional culture. The country’s contemporary flair ensures a comfortable stay yet remains traditional enough to keep visitors interested. Even more importantly the people are friendly, the history culturally rich, and is a solid travel value for the money.

Turkey’s busy! Did you know that Turkey is one of the world’s top 10 travel spots? Every year, 23 million travelers come to Turkey. The total number appears to be growing every year. In this article, we’ll explore just a few reasons why Turkey is one of the hottest spots for business or pleasure travel.

Turkey is loaded with cultural influence. Turkey’s human dwelling goes back over 25,000 years. Some of the earliest-known human tribes and communities settled in Turkey. Imagine the spectacular art and culture gathered from powerful nations and conquerors like the Greeks, Romans, Hittites, Phrygians, Byzantines, Seljuks, Mongols, Ottomans, and Crusaders. In fact, Turkey was a multiethnic empire until 1912 and is a transcontinental nation that spans Europe and Asia. These elements make for a diverse culture.

Art is not in short supply in Turkey. Mustafa Kemal Atatürk began modernizing Turkey in 1923. He transformed the religion-driven Ottoman Empire into a modern nation-state that separated church and state. This transformation led to an increased interest in art. During these initial years, Turkey invested in more fine art like paintings, sculpture, and architecture to compliment what they already had. Turkey combines modern western culture with its traditional religious and historical values.

Yes, the art and culture are in Turkey is wonderful but is that all there is? No way! Turkey has nearly 8400 km of shoreline. This means water sports and yachting reign supreme. However, there are a variety of landscapes and geographical regions in Turkey. Visitors can paraglide over the Dead Sea, scuba dive in Antalya, hot air balloon in Cappadocia, mountaineer at Ararat, and white-water raft in River Coruh. For more adventure consider cave exploring, mountain skiing, or visiting the beautiful national parks and going on a hunt.

If all that sounds too raucous and you just want quiet pampering there are loads of hot springs and spas to relax at. Plus, if you just want to play a round of golf there are plenty of places to do that too.

Turkish cuisine is world-famous. It is a fusion of Middle Eastern and Central Asian styling. Turkish food ranks among the top three cuisines in the world alongside French and Chinese. Turkish culinary skills developed during the 700 years of Ottoman rule. Turkish chefs have access to the freshest ingredients and varieties of fish, poultry, fruit and vegetables and a countless number of spices.

Turkish tea produces on the eastern Black Sea coast. Turkish tea is very important for the Turkish culture. Offering tea to someone is a sign of friendship and hospitality. Hosts serve tea before or after a meal at homes, shops, markets, and restaurants. People drink tea all day and the Turks are second only to the United Kingdom in tea consumption.

With all the good food and tea comes a good time, right? Imagine yourself sitting at a long table in a meyhane (tavern) sipping on a beer, wine, or raki (traditional non-sweet, anise-flavored spirit) singing songs and listening to or telling stories. Whether you are in Istanbul, Kuşadası, Bodrum, Antalya, or some other city, Turks love good food, friends, and a fun nightlife. 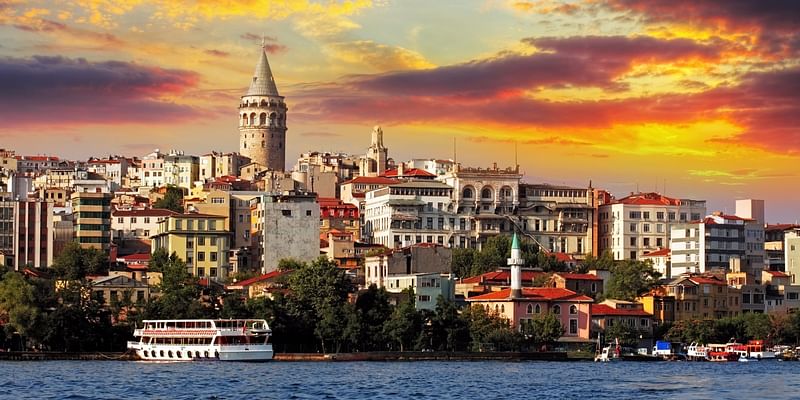 Top 10 Ways to Save Money When Starting a Business