Blockchain - Why everyone is talking about it? 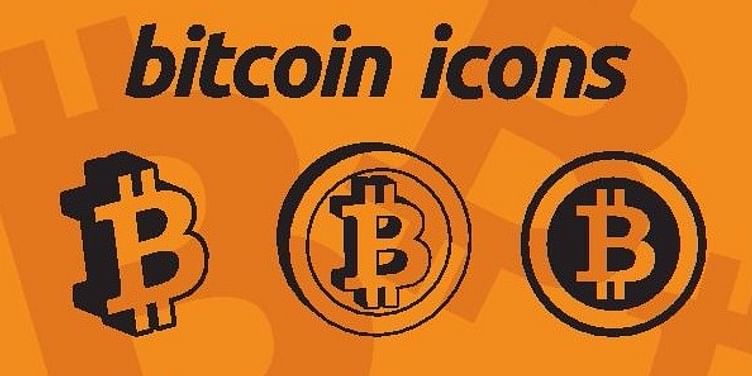 Blockchain is kind of a distributed database which could saved the records of transactions in a tree structure which cannot be reversed back. In it every node is digitally time stamped and cyptographically ensured.

Blockchain is the distributed ledger which contains cryptographically ensure data of financial transactions in the form of a tree node where all the nodes are connected in a chain and cannot be reversed back. Actually, blockchain is the backbone of the digital currency of bitcoin and is same as controversial as bitcoin is.

Blockchain was conceptualized in 2008 by the same Satoshi Nakamoto (unknown person or organization) who is behind the Invention of bitcoin and was proposed as the distributed database which can contain financial records, medical records, employee records, patient records and so on. Because it was not dependent on the third party approval and all the nodes have a digital signature to assure their validity so blockchain reduces the chances of financial fraud and tracking of financial transactions becomes easier.

The very first use of encrypting a chain of blocks was first proposed by Stuart Haber and Scott Scornetta later different cryptographers like John Kelsey, Ross J. Anderson, and Bruce Schneier came up with their own theories. Nick Szabo and Stefan Konst further developed the theory and suggested its practical use in real life and implementation.

Later when Satoshi Nakamoto presented his digital currency bitcoin, blockchain was its core component which could be used for recording all the transactions and it was cryptographically secured.Because of bitcoin's chained network and a timestamped digital signature with every node became autonomous and was not dependent upon any dedicated administrator.

Since then blockchain has gained a lot of attention and many big organizations like IBM, Accenture, HCL, Intel and many others have started using blockchain technology for their financial transactions and different countries have come together to establish a Global blockchain forum to discuss and find out the potential benefits of blockchain technology.

We can simply assume blockchain as a distributed database which supports a tree structure and whenever a transaction is initiated a new node is created which has a digital signature with a timestamp and a validation from it a previous node. This new node links back to its previous node by a hashing function and making an unbreakable chain.

The reason behind why blockchain is so much secure and there is no option for backtracking is that blockchain is a distributed ledger and records are saved on multiple computers at different geographical locations and cannot be altered easily. So there is no a master copy of a number of transactions but they are completely distributed and multiple copied could be generated of them.

A node mainly consists of two records: transactions and blocks. blocks contain a legal transaction which is verified by multiple nodes and has hashtag function of the previous node.

Life cycle of a Blockchain :-

1. A transaction is initiated after signed digitally.

2. Information regarding the transaction is sent to all the related nodes which verify its integrity.

3. After verification, the transaction is accepted as a node.

4. The receiver gets the transaction.

Blockchain has been promised as a protective wall which can never be penetrated and all the data will be safe forever. It has got many admirers and critics both. Its admirer considers it as the best option for electronic transaction and critics ask the intention of its creators. The real Identity of Satoshi Nakamoto remains a mystery and nobody knows who he is. What if he turns bad and starts changing our data and steal our money? What if any hacker cracks it and removes the nodes?

Many organizations have started researching on it as per sources Accenture has developed a chameleon has which can silently alter the nodes and remaining chain would be completely unaware of it.

Although some corporate giants like Goldman Sachs have retreated its steps and moved out of wall street blockchain consortium which is a group of 73 organizations working together to form a financial system like Bitcoin to improve their transactions.

It has got influential supporters too. The United Kingdom government's chief scientific adviser Mark Walport wrote in his report that distributed ledger technology (blockchain) could be disruptive innovations which could transform the delivery of public and private services and enhance productivity through a wide range of applications.

He recommended a proper research and trial of such technology with proper precautions and taking privacy and security implications seriously.

Benefits of Blockchain in various industries

Many industries have seen a vast opportunity in Blockchain technology which could solve their many problems. For example -

1. In education sector blockchain database could be used to stop forgery in educational records. Many universities have started giving their student such blockchain-based certificates.

2. In product based industry now buyers and sellers do not dependent upon a middlemen to buy and sell their products.

3. Banking sector which completely relies upon the validity of transactions and is prone to online forgery could reduce its problem by using blockchain technology.

Blockchain has really shaken the world and many are looking at its potential power which could change the way we do business and handle money. 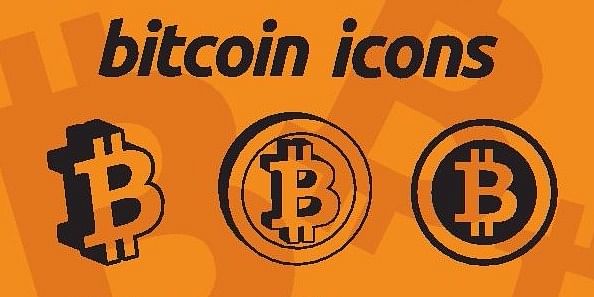 Author Bio: I am Chief Executive and Technology Officer at E2logy - an enterprise application development company in India.