By vijay Patidar|9th Jun 2016
Serving the nation is a matter of pride.

It was eve of December 2010, when we, youngsters were discussing about current issues happening around us like increase in crime rate, unemployment, child labour etc. We came to a conclusion that all issues were one way or another linked to lack of education within certain sections of society. We decided to contribute in improvement of society by focusing on education sector. We took initiatives for teaching in slum area and help those who really need to be educated but don’t get the opportunity because of lack resources.

With a new passion in our heart we focused on next step- where do we start? We asked hostel students to contribute in any means possible. Maximum of students refused but few joined hands with their motivated mind.

We soon realized that it wasn’t enough; we needed a platform for expressing ourselves. It is well said ‘where there is a will there is a way’, from a friend I heard about RDZ (Rang De Zindigi) who were working for same cause since a year. I joined them and served children and was appreciated by them as a best teacher of RDZ.

I saw many problems in existing system and tried to solve them. Around this time I decided to start a new group and take it to higher level. There was a junior of my college who followed my activities. When he came in contact I told him that I too run a group named as "JAI HIND" with NSBM and so “JAI HIND” slowly started to grow.

After journey of one year, another year of "JAI HIND” started with a team of 8 members and we have a new center at Indore. During that time I came to Bhopal and tried same here. Again by god’s grace, I met a junior of my school who came to me and asked to join our cause. We both started a new center in Bhopal named as "Umeed ". Till December we already had 2nd center in Bhopal in slum area.

In 2014 December our group grew and soon reached 30+ in Bhopal and Indore. Now it was time to register our group officially as NGO and on 5/3/2015 we got registered as "DISHANJALI EDUCATION AND WELFARE SOCIETY".

After 2014-2015 session, it’s time to reunite and make team more stronger for next session and with this aim we started meetings and decided to design T-shirts and ID cards with some flex containing information of group and hard work of this brought color of joy for group and now we are increased to 150+ and started total 9 centers.

With full energy we are moving ahead and with new activities we are publishing Dishanjali and encouraging new members to serve side by side with us. We celebrated Independence Day at large scale by conducting DRAWING competition and about 500+ students participated. Along with this we are constantly organizing Dance competition, singing competition and distributed prizes in my Village to the toppers of board examination of 2014-2015 session.

Now we have some special members, who joined us:

“Impulse classes” agreed to counsel any student from Dishanjali free of cost.

“The Kabadiwala”, who collects donated waste/Raddi/kabada from door to door and gives 100% of amount which he earns by selling waste.

"Jeet Home", who always provide colors for Kids to motivate them by drawing there Dreams. 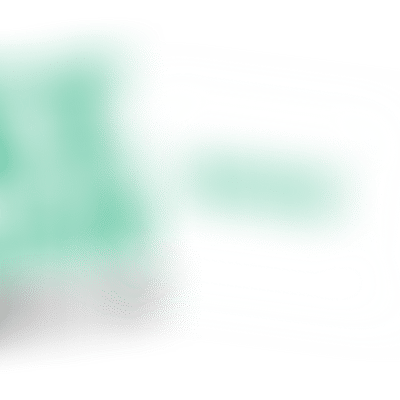