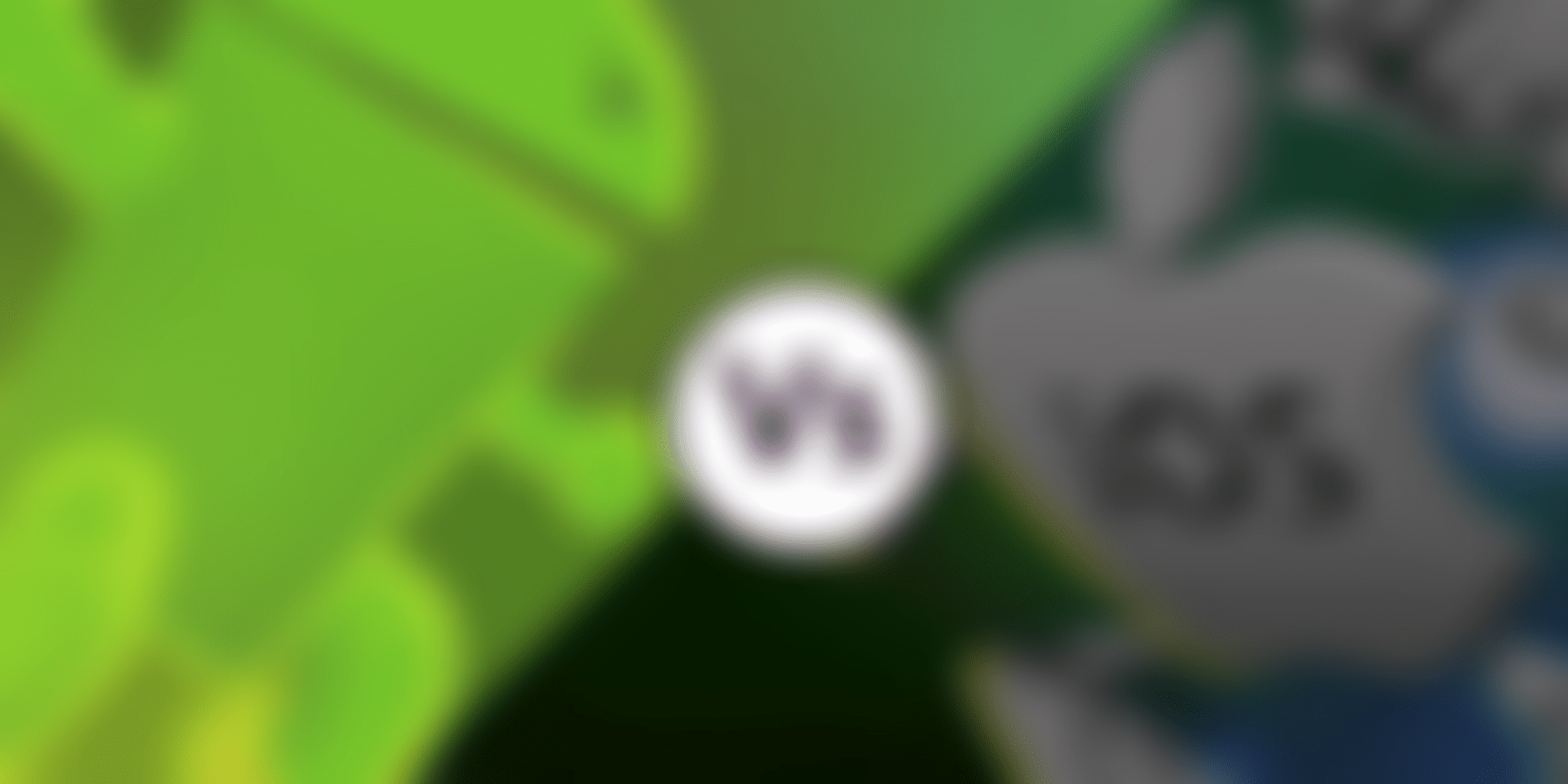 Dot Com Infoway recently launched an infographic of their survey which reported that an average user spends nearly 2.5 hours on mobile apps every day. With Smartphone usage multiplying at such a rapid rate, developers are constantly competing to create apps that catch the maximum attention of the users.

For long, apps have been developed using native app development. This is because both iOS & Android operating system support specific feature compatibility for native apps. But when it comes to designing an iOS or Android native application, there are some key differences that provide a distinct experience to the users of both the devices.

Both the development platforms offer a different interface from scratch. When designing the UX & UI, the developer needs to keep in mind the differences in the architecture & overall appearance of the app for the users of both OS. The three main points of difference include -

The navigation pattern is a primary & a key indicative differentiating factor for Android & iOS. Android native applications don’t come with a bottom navigation bar within apps while iOS walks along those lines. Android apps utilize a side drawer or tabs for navigating within the apps. The biggest navigation difference is that Android comes with three touch buttons (back, home, open apps) at the bottom of the screen that are integrated within the apps. iOS has only one physical touch button for going back to the home screen.

iOS native development outlines a few rules or guidelines for application icons; they must be flat icons which will be automatically curved from the corners. iOS doesn’t allow a transparent background for app icons. In Android native app development, the developers have more liberty in designing app icons. They can utilize paper shadows and employ different color schemes along with a transparent background for apps.

An android native mobile application will generally have buttons that are flat and slightly raised. The text on these buttons is in uppercase as mentioned in the material design guidelines of Android. In iOS, the buttons normally have title case text and have rounded corners. Floating buttons are also integrated inside the apps which represent the main action that needs to be executed in the application.

For the most part, the developers focus on the above-mentioned features when considering which platform to choose. However, apart from these, the app bars, grid lines, custom view, notification templates, typography & the overall app interface also play a key role in determining how a smooth experience can be developed for the android native application & the iOS native app.

The visual differences matter less if your user’s interaction with the application is top-notch. It is important to outline at the beginning which audience you’d like to serve. Whatever platform you choose, careful detailing & smooth micro-interactions are crucial for the success of your native application. 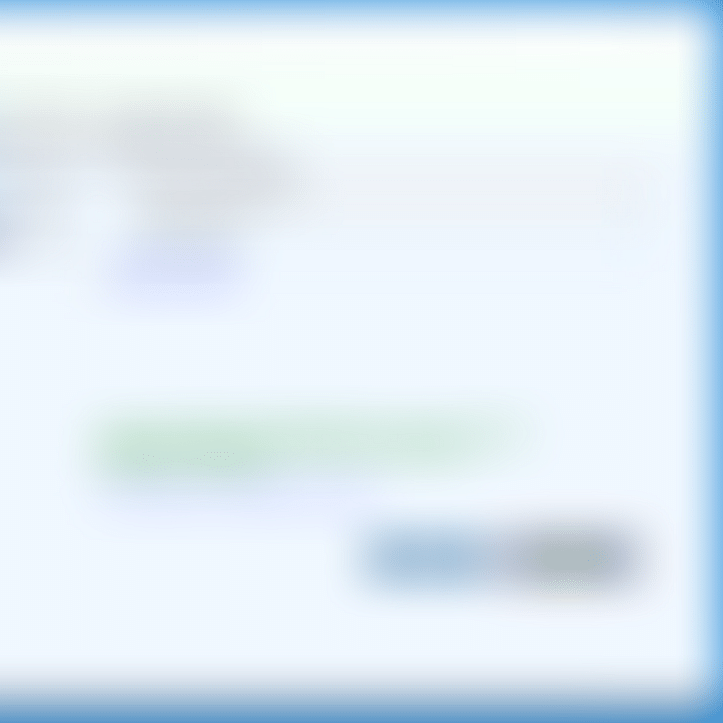 Know How to Backup Emails from Rediffmail Account to PC/Webmail? 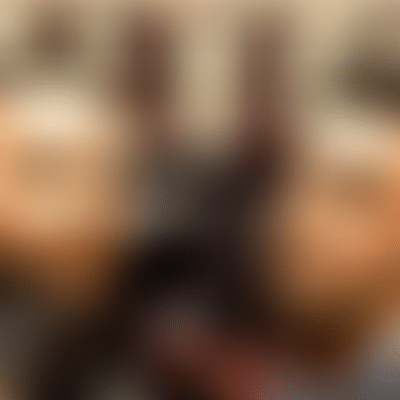 What can one learn from Gully Boy?