Are You Missing This Important Puzzle For Web Development Success? – Test Driven Development 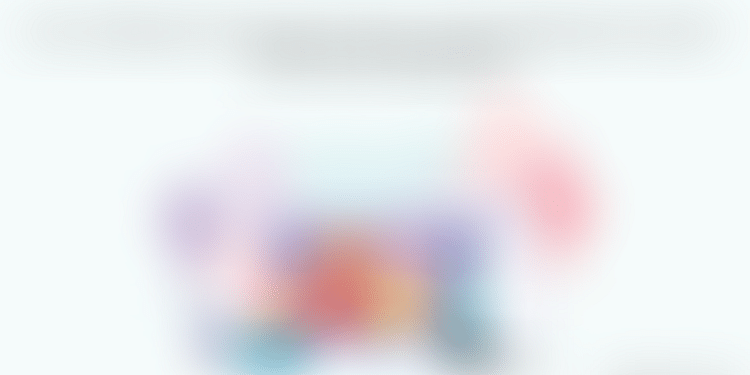 As a Web Development Company, there are many aspects of your business that determine your success. You can choose to create your application as cheap as possible, hoping that problems do not arise or you can create and develop something that is more resilient. Of course, spending time and money on building an application will lead to quality.

Your success is built on doing things right and a well-written codebase will stand the test of time while saving time and money. So, to offer a web development service that meets the needs of your clients, you should consider using Test-Driven Development.

Test-Driven Development – What is it?

Test-Driven Development was first created back in 2003 and it provides a new approach to development. It is based on a test-first basis and so, a minimum amount of production code is created, enabling you to carry out the test before refactoring.

In general, the aim of Test Driven Development is to offer a high level of software quality assurance, giving you the chance to consider the specific requirements prior to creating any kind of functional code. However, there are some software testing services that believe that it should be used as a form of programming technique, it offers a form of agile development, enabling you to create clean code that works.

What Is Involved In Test Driven Development?

The process, when compared to other testing environments, is one that is relatively straightforward. It involves quickly producing a test that checks whether the code you have created is sufficient enough to work or whether it will work. At this point, it is then possible to carry out further tests, which is a full test suite but you could choose to go for a subset as a way of ensuring that the test does fail. After this, you can then update the functional code so you can run the tests again. At this point, the programmer should have confidence in the new code because it will meet and pass all of the requirements that formed part of the test. However, if it fails again, the code will need further updating and then retested.

Once the tests have been passed, the programmer can then move onto the next phase which is to start again. At this point, there could be a requirement to refactor duplications from the design.

So, Test Driven Development has a cycle that involves:

Is There a Difference to Traditional Testing?

In general, Test Driven Development is a technique that is used for specification and as a result of the process, it ensures that the code is fully tested. However, that is not the end of the process because more testing is required such as investigative testing and pre-production testing. Both of these tests should occur at early stages of the project but what are the differences to traditional testing?

The aim of both traditional testing and Test-Driven Development is to identify defects. With Test-Driven Development, as soon as a problem is identified, it means that progress has been made as it means that a solution has to be found, delivering a way to measure success. This leads to enhanced confidence, enabling you to move on with the project, believing that the end product is in sight.

In the agile development model, the aim is to test with a purpose and identify why the test is being undertaken as well as the level you should test up to. With Test-Driven Development, one of the side effects is that the test coverage is exceptionally high because every line of code is tested. In comparison to traditional testing, this is something that is not guaranteed. Therefore, it is Test Driven Development is often considered to offer an enhanced level of code testing overall.

As a Web Development Company, Why Should You Use Test Driven Development?

One of the main advantages of Test Driven Development is that fact that it makes it possible for you to make short progress in smaller step when you are creating software. It offers a more productive approach than creating large pieces of code as it means that errors are easier to identify. This then means that you can find a solution in a more effective way, working through it step by step. This enables programmers to focus on individual tasks, with the aim of ensuring that the test is eventually passed. The implementation time should be quicker when using Test Driven Development, even if there is more code required and this is because the more tests that are carried out, the more likely it will be that defects will be reduced in the code itself.

It has also been found that those programmers and web development companies that take a Test Driven Development Approach are more productive and in many cases, programmers rarely require the use of a debugger.

Is it Worth Using Test Driven Development?

Test Driven Development is already in use and many web development companies are already benefiting from the way in which it offers a more proactive, productive and efficient approach to projects. Agile development projects are already using it for the creation of source code and it is also being used within the frame of database development.

With that in mind, it should not be considered as a replacement for traditional testing. Instead, it should be considered to be a way of defining an effective and proven way of testing. The outcome is that the tests become operational examples for the code while delivering a working solution that can be used within the code. Therefore, you are seeking web development success and you are not currently using Test Driven Development, then you could be missing out and so, it should become a serious consideration for you.