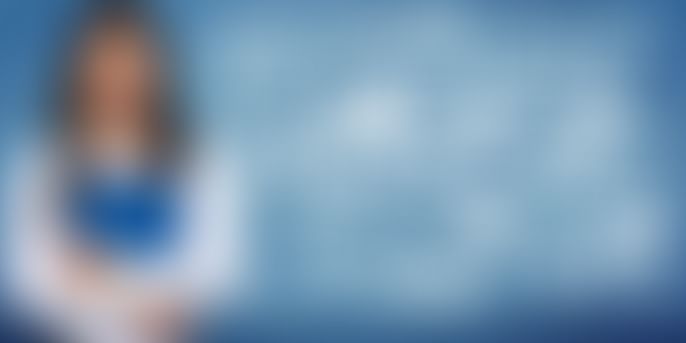 How Indian women entrepreneurs are progressing and what is the contribution of Boost Her Mission to the growing woman entrepreneurship? Go through this article to learn in detail.

In the wake of Economic Liberalization and Globalization, women entrepreneurship is no more a dream. With the advancement of time, the concept of women entrepreneurship is gaining immense prominence. Economic independence and women empowerment has been greatly fueled by several policies and institutional framework regarding entrepreneurial skills, vocational education, and training. In the year 2009, Indian Government introduced National Skill Development Mission to provide proper training about entrepreneurship. 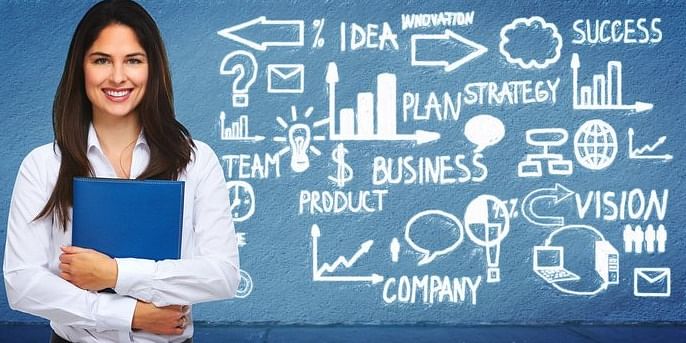 Still, women entrepreneurs constitute only one-third of the economic enterprises in India. Though there are many Indian business women who are successful both in the social and economic genre, we need to undertake a long journey to increase the number. Boost Her Mission, a Bangalore –based company has come up with a unique idea of supporting women entrepreneurship. They are committed to providing a platform to all of those women who dare to dream, who want to showcase their skills.

Mission and vision of boost her mission

According to the ancient Hindu Scriptures, women are an embodiment of “Shakti” (read power). But, the reality is far from the scriptures. In real life, Indian women are regarded as the most “Abla” (read weak) creature on this planet. Due to the Economic Liberalization and Feminist Movement, many modern women are refusing to be confined within the four walls of their home.

More interestingly, many women are leaving their stable job, not in favor of being at home, but in a hope of trying their luck in entrepreneurship. A woman entrepreneur is able to play multiple roles in her home and away. Still, she is always surrounded by some customary pitfalls. Boost Her Mission has observed the positive social change as well as pitfalls faced by the woman entrepreneurs. The pitfalls they noted include:

Indian women are not allowed to delegate work to anyone in their home. In most of the cases, they carry the same into their workplaces; they take on too much pressure rather than assigning the right person to get the tasks done. In this way, they are investing more energy and time on works which they should be spending on the development and expansion of the business.

To address this issue, Boost Her Mission introduces a unique platform which ambitious women can use to establish their business without putting much pressure or energy. They can sell their handmade product online and the company will reach them to a wide number of sellers across the country. So, they will get ample scopes to think and work on the further development of their business.

In most of the time, women are not taken seriously in Indian society. Even, the space of business is dominated by gender-based comparisons. Even a woman is often humiliated by her own family and friends when she expresses her desire of stepping into the world of business.

The society tends to take it just as her time-pass or side project. Boost Her Mission wants to buckle down and prove this age-old conception wrong. The company believes that action speaks louder than the words; therefore they try to ensure the women entrepreneurs associated with them are getting every possible support to let their work speak for them.

Many studies have revealed that a larger section of women entrepreneurs needs to be supported by their self-created economic base during the initial stages. The financial shortage is more likely to happen as bank loans and grants have been found to be utilized only in a few cases. In most of the cases, women do not exercise control on their own property, sometimes they even don’t have a good amount in their bank account.

Rare are the women whose businesses are financially backed up by the male members of their family. Then how should they start? Initially, they can start without any big investment holding the hand of Boost Her Mission. They need nothing to market and sell their products on the online platform of Boost Her Mission. In this way, they can make a handsome capital to make it bigger.