Should you be concerned about an acceleration clause? 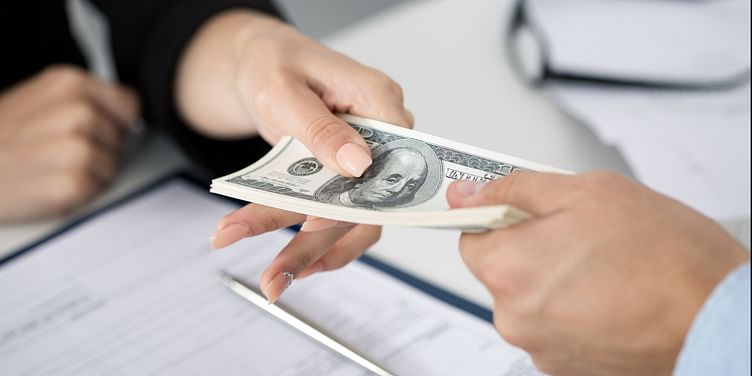 If your contract contains the clause, make sure you understand the terms of the clause. Have a lawyer help you comprehend the terms.

If you are a homeowner with a mortgage loan, you may want to review your loan agreement to see whether it contains an acceleration clause. An acceleration clause may be triggered, at which time you would be expected to pay the remaining balance of your home loan in one large sum. 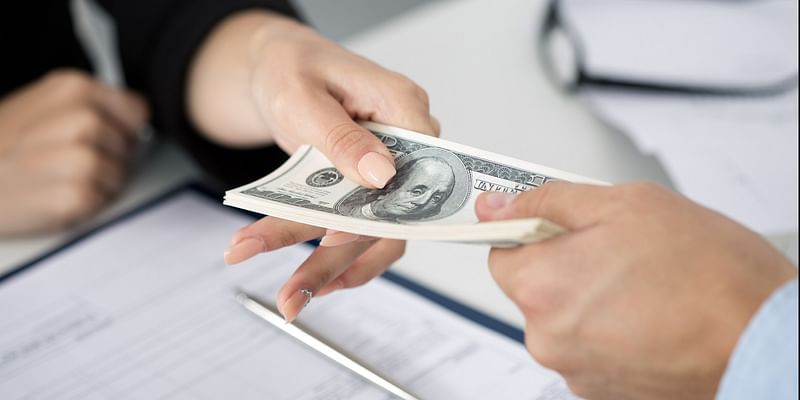 Such a clause is not favorable because most homeowners are unable to spend the remaining amount due on the mortgage in such a short time. Otherwise, what is the purpose of the home loan if you could drop all that money at once? You should have a lawyer review your loan agreements.

If there is an acceleration clause present, you must avoid triggering its effect. Before doing so, you need to understand what the clause means and why it is there.

Acceleration clauses may be of different nature and may have different triggers, depending on what was agreed upon when taking on the loan. Sometimes, the clause will require only for the borrower to cover the payments that have been missed. Most often, however, the clause requires the borrower to pay the complete amount remaining on the loan, including the current interest due.

The problems owners have with these clauses is simply that they are often unaffordable. Being unable to pay the accelerated balance, borrowers are forced to foreclose their real property.

Why is There an Acceleration Clause?

The goal of the clause is not to hurt the borrower and profit the lender. Rather, it is to protect the lender by compensating them back to the position they would be if the borrower did not default on the loan.

The clause relieves the lender from losing out on their loan investment, while the borrower will need to seek a new loan to pay the original lender. While this is not necessarily a legal punishment for the borrower, it does place them in a desperate situation. So, a borrow must act prudently avoid triggering the acceleration clause.

What Triggers the Acceleration Clause?

Again, depending on the loan contracted for, different things may trigger the clause. Banks want the clause triggered easily to ensure their loans are secured, while borrowers may allow the clause to contain certain triggers to satisfy the loaner and have them willing to give the loan.

What triggers are included may depend on how comfortable or uncomfortable the loaner is with lending to the borrower. For instance, it may be so strict that one missed payment may trigger the loan. Other triggers include missing several payments, failure to obtain homeowner’s insurance, a breach of other contract terms, or tax payment issues.

How to Avoid Acceleration

If your contract contains the clause, make sure you understand the terms of the clause. Have a lawyer help you comprehend the terms. Once you know the specific triggers in your acceleration clause, it is relatively easy to avoid them.

Simply put, all you must do is avoid breaching any part of the contract. If your contract says you are not to do a certain thing, don’t do it. Most of these rules are common sense, such as making timely payments, paying taxes, and not conveying your land without prior approval from your lender.

In the case that you do trigger the acceleration clause, it does not mean the lender will invoke the clause right away. Additionally, the lender may choose to take the property under the mortgage rather than claiming the remaining balance on the loan.

The decision of what to take will likely depend on what the lender sees as more valuable. If your land value increased but you missed payments, it may be more valuable to the lender to seize the land and sell it rather than collecting the balance owed.

Though easily avoidable, it is important to know what an acceleration clause is, and whether your loan contains such a clause. Being aware of its existence and terms is the best way to avoid breaching the agreement and being forced to give up the loan or the land.