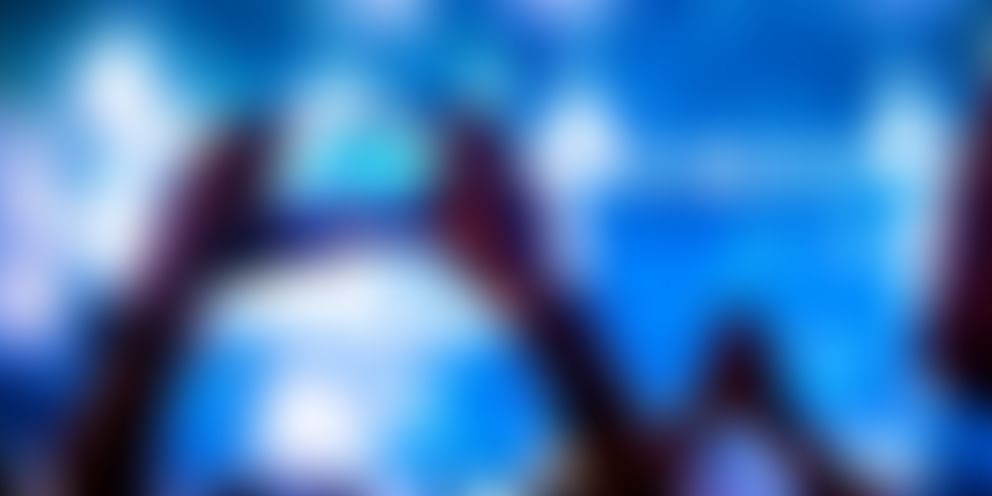 The advent of live streaming has made the internet what it had set out to become an omnipresent, interactive, real-time source of information, content, and events happening all over the world. The prospect of live-streaming has dethroned content production from being a process that involves considerable time, effort and resources and made it into a task anyone can achieve with a smartphone and a stable internet connection. 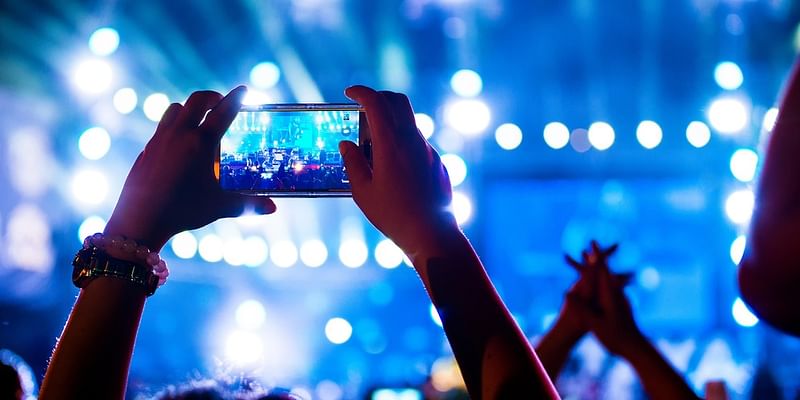 The onset of digitization has permanently transformed the global entertainment and media (E&M) ecosystem. Personalized distribution and increasing competition have meant that the race to grab consumer attention has become ruthless.

In such a scenario, businesses, as well as individuals, need to stand apart from the crowd in terms of content, and if they cannot match production standards, the only thing that remains is streaming unscripted, spontaneous, exclusive content, one that completely turns the tables on planned programming.

Advertisements, content integrated branding or even a well-made video, all of these media have a common thread-they are all manufactured content with the brands and production houses in control. This underlying feature of ‘showing what you want’ alienates the viewers and brings in a lack of transparency. Live streaming, on the other hand, is immediate, showing a particular event or process with all its inherent faults, thereby revealing itself to the audience and making them an ally, a participant in the true sense of the word.

Live videos and streaming also project a brand or an individual as a confident entity who is not afraid to show their content without doctoring it. Such an attitude reflects a belief in one’s quality, efficiency, and ethics, which augurs well to develop massive consumer trust. Sagmeister and Walsh, an NYC creative agency, launched a campaign wherein they installed a camera in their studio, streaming live footage of the agency’s work.

It gave the audiences a peek into the daily lives, the humor, the pressure and the relationships amongst the individuals in the workspace and humanized the entire brand for prospective clients. Audiences felt as if they were a part of the creative process and those unguarded moments of conversations and banter endeared the brand further to its target group.

For individuals, live streaming has acted as a tremendous tool for empowerment. From reporting corrupt officials to traffic situations or road accidents, the feature has helped aggrieved individuals reach out to many people simultaneously and enabled quick actions as well.

Moreover, it has allowed users to act on their impulses and not only capture, but communicate powerful moments with others quickly, thus ensuring that a transient moment of a beautiful sunset or momentary glimpses of rare animals is enjoyed by viewers online in real time.

Live streaming has ensured that any incident, performance or inspiring moment is captured live and spread across millions of viewers in an instant. The model also maintains ownership of data, as the content is only streamed and there is no permanent transfer of the same to the viewer’s device.

67% of live viewers are more likely to buy a ticket to a concert or event after watching a live video snippet. Behind the scenes, raw footage attracts more than 87% of audiences towards brands and businesses.

Viewers spend about 8X longer in engagement with live video rather than pre-developed content. These figures strongly point to the fact that live video streaming is here to stay, and is quickly stamping its authority as the most popular mode of content consumption in the future. Marrying the excitement of uncertainty with the comfort of your virtual screens, live streaming is the ideal way to disseminate real experiences, the currency of the future content landscape.