Singapore vs Hong Kong-Which is the Best to Study Abroad? 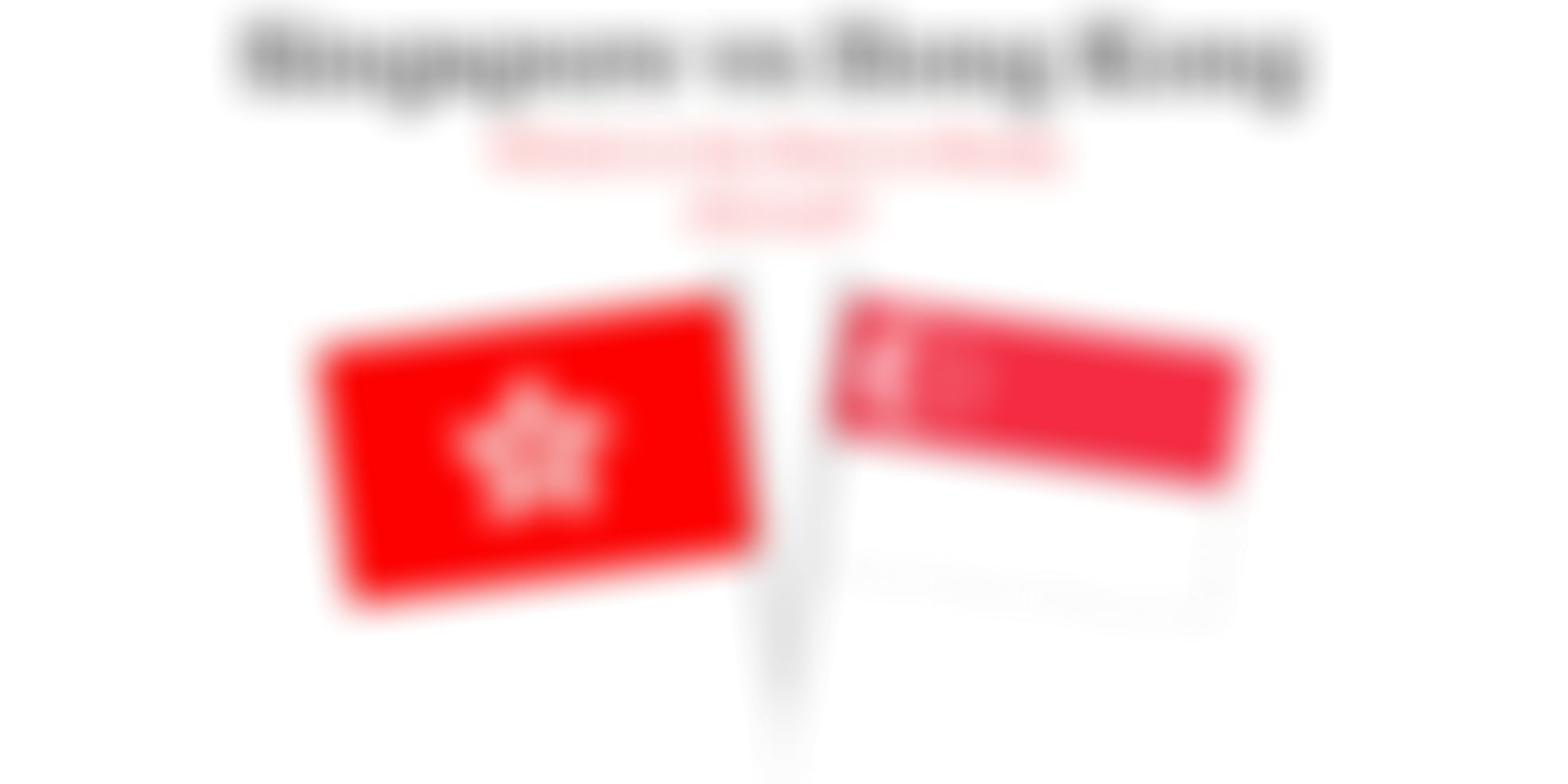 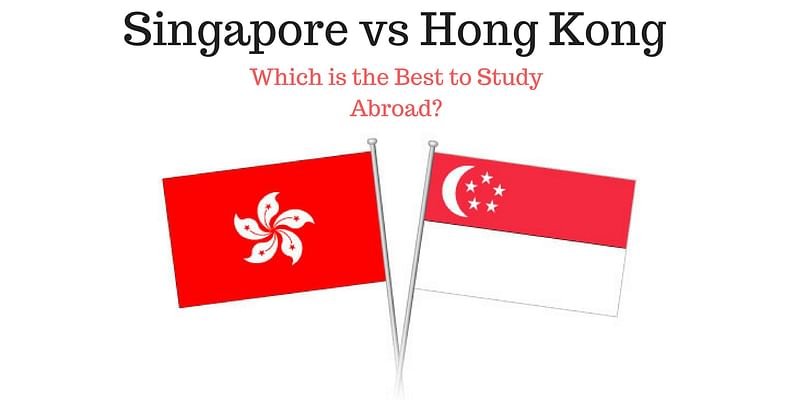 Are you looking for the best study abroad option in Asia?

Indians and Asians would be more than happy to study in their own continent.

So if you want to be close to home yet study in a university with global recognition, it would surely be advisable to opt for either Singapore or Hong Kong.

Having read about these study destinations so far, you must be pondering as to which one should you choose?

So let’s try and analyse as to which student city would be the best, Singapore or Hong Kong? 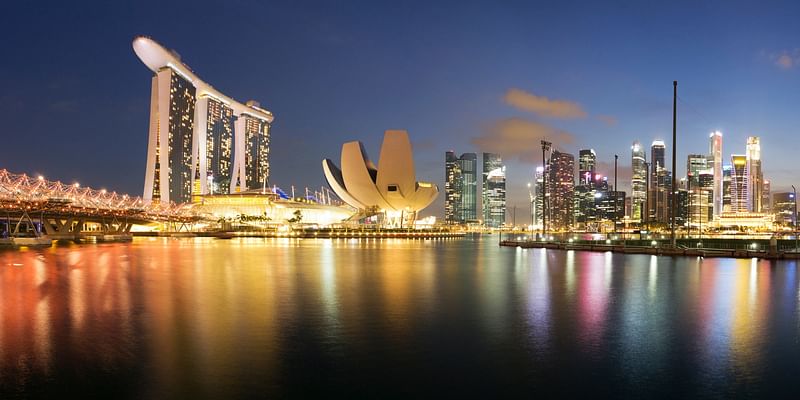 Singapore has outpaced the other Asian countries in terms of world class education rapidly emerging as the most popular study destination in Asia. It is particularly popular among Indian students because of its close proximity to India. Few other countries can match the quality of business programs that universities in Singapore offer.

A striking feature of Singapore is that its universities have affiliations with top international universities in UK, USA and Australia offering unparalleled benefit of degrees awarded by these highly acclaimed universities. 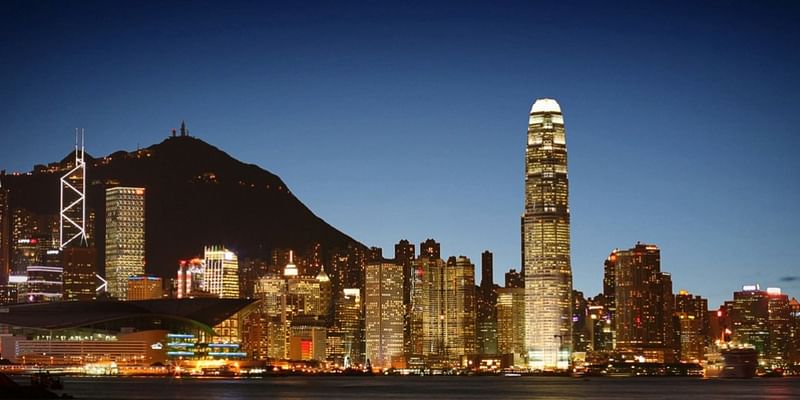 Hong Kong was voted as one of the most popular places to study abroad, by international students worldwide. Even though it is greatly influenced with the British culture, Asian heritage is still present in the everyday lifestyle of the locals. You will be happy to know that you’ll find a high cosmopolitan environment. If we talk of career opportunities, Hong Kong certainly gives more interesting options.

Hong Kong has 5 universities in the list of Asia’s top 50 and Singapore has only 2 in the top 50 but these two universities of Singapore rank 1st and 2nd respectively.

Similarities in Singapore and Hong Kong

• Both are Asia’s most popular destinations for international students

• Together they claim five of the world’s top 50 universities, and half of Asia’s top 10

• Both score well in terms of overall living standards

• Cost of studying is almost similar in both the cities

• Programs are taught in English language in both the places

• Both the study destinations have advanced system of transportation

You can opt to Study in Hong Kong if you are interested in learning Chinese culture. But if you’re looking for an Indian touch then you can go for Singapore as the other official languages spoken in Singapore besides English, are Malay and Tamil. Whether you understand these languages or not you’ll feel as if you’re in India.

So whether you opt to Study in Singapore or Hong Kong you’ll be studying in the best universities of Asia.

Without wasting much time, approach the best study abroad consultant who can help you apply and get admissions in the best universities of either of these study destinations in Asia.