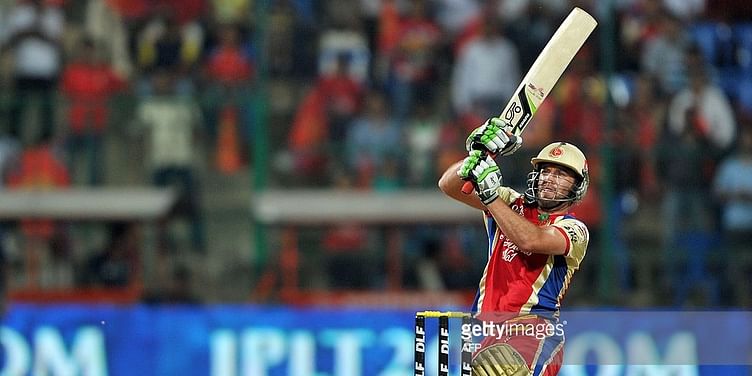 AB De Villiers is to cricket what A R Rahman is to music. His knocks in tough situations make the opposite teams feel nothing is enough on scoreboard until ABD is there.

He has scored more than 25000 runs across all formats of cricket(ODI, Test and T20). He's not the first one to do so, but definitely the first one to make it look so easy. He's hard working athlete but he plays all his shots effortlessly. He's a poet when he bats but not many know that he's a musician in real life as well. Of the several talents AB De Villiers possesses, his association with music is the least known.

The below shared track has little over 25000 views. Hundreds of ABD's cricket videos have got more views than the only video featuring his song.

For most of the individuals, taking piano lessons and singing in the school choir in primary school doesn't lasts till high school. But ABD is no you or me. His interest grew in music and reached in altogether different level. He is known as a good guitarist and has composed something magnificent. In 2010, AB  collaborated with his friend and a popular singer Ampie du Preez, to release studio album Maak Jou Drome Waar (Make Your Dream Come True). It contains fourteen tracks and had a quite success.

AB is involved with Francois Pienaar’s Make a Difference Foundation. This organization gives underprivileged children the opportunity to attend the country’s best schools, so he mentors one particular youngster at school in Johannesburg and he donates 100% of his fee for giving weekly radio interviews to M.A.D. He has even arranged to print, at his own cost, postcards with a photograph and space for him to sign, that he can carry in his cricket bag and hand out to the youngsters who stand and wait, craving his autograph.

The talented and hard working philosopher

Apart from cricket, AB plays badminton, golf, rugby, hockey, football and tennis as well. He gave up tennis at the age of 13 when he was in the national squad and did not want to leave home (to attend the Nick Bollettieri Academy in Florida). Then he also had an offer to play at fly-half for a provincial rugby team. 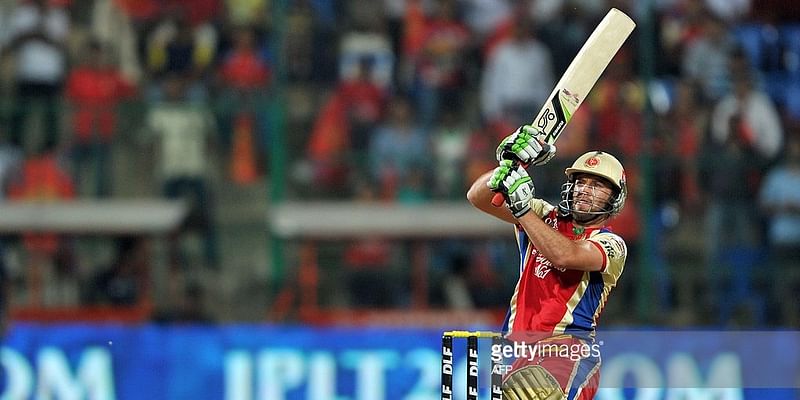 AB believes that realising goals is all about self belief and hard work. He says.

Success is 99% self belief. You have to be confident in your abilities. And hard work comes naturally if you have a passion for something.

Royal Challengers Bangalore paid $1.1M to retain the priceless ABD in their team, and time again he's proved that the cricket fans are going to have tough time deciding whom to love more - Kohli or ABD. :)