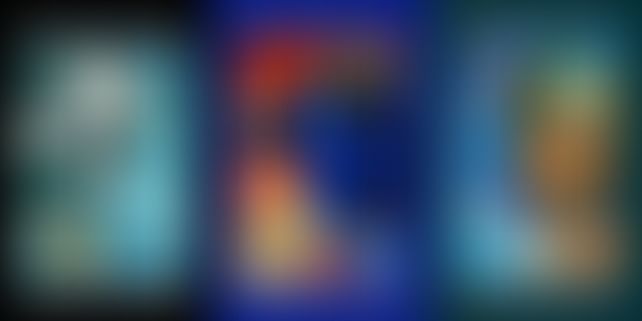 I read it and felt it.

If you are in search of a series of books to read that have just the right amount of feels in it then this one is hilariously the best one for you from start to finish. Plot for this series mentions a world in which a government is run by Magicians, and demons are used to fight wars. Many common works like driving cars and most dangerous works assassinating enemies are also done by Demons or Djinni, that is what they are called in the book. Main protagonist of this series are are; Bartimaeus,a Djinni,and Nathaniel,the kid who summoned him. Book depicts a faction of Djinn’s controlling the government, insane plots to destroy the government totally. The books are set in Britain and told from Bartimaeus’ perspective,which gets pretty funny because Bartimaeus has a snide comment on everything and everyone. 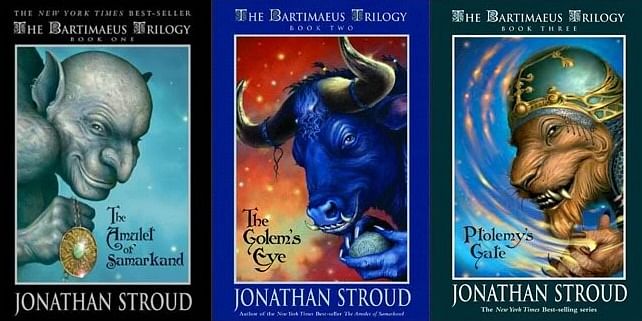