CryptoKitties are a new hype

CryptoKitties is apparently causing mayhem in the Etherum world as millions of people rush to join the first every CryptoCurrency based cat game.

Among lovers of online games, it is a small hype: CryptoKitties. This is the first popular game that runs on a blockchain platform. Players buy a virtual kitten with the crypto dot ether and can trade their animals or have them mate with another kitten. The game is so popular that the Ethereum network threatens to become blocked.

Some people currently pay big money to buy a virtual kitten on the internet. Yes, you read that correctly.

On 28 November, the American-Canadian company AxiomZen launched the online game CryptoKitties. In recent days, online gamers and cryptocurrency enthusiasts have dived massively on the game. According to TechCrunch tech website, the very first kitten sold for about 246 hours (today about 91,000 Euros, but the price fluctuates). Ether is the second largest crypto coin, after bitcoin.

This hype is reminiscent of the Tamagotchi, a virtual pet on a simple LCD screen, which suddenly became popular in the late nineties (and comes back again, as an app). The main difference is that a Tamagotchi stood on its own while a CryptoKittie is on a computer network with all other players.

That works like this: the makers of AxiomZen bring a new cat to life every 15 minutes (until November 2018, one year after the game started). To be precise: a fully automated system creates the cats. CryptoKitties runs on the blockchain called Ethereum. This is a platform that is very suitable for setting up smart contracts: contracts where all agreements and rules have been pre-programmed so that no trusted third party (notary, bank) is needed. That makes it almost impossible to mess with such contracts.

Then these cats are for sale at the CryptoKitties marketplace, for a price that is slowly declining. Players can buy and pay for them with ether. That may sound pretty useless, but there is a game element to it. Such a loose cat cannot do anything, but you can breed with him. Then the player goes looking for another owner who offers his cat to mate.

Here is the fun part of the game. CryptoKitties: The makers have programmed the characteristics of each cat (color, whiskers, beard, and stripes) into a type of DNA. This is a genome of 256 bits, which is mixed with the genome of the other cat. This creates a baby cat with unique characteristics. Many of these properties are not immediately apparent but are hidden in the DNA of the cat, as can be read in the FAQ of the game. So they only become visible if you let your cat mate with another.

Participants can also simply trade with their kittens by putting them up for sale at an automated auction. Some animals have rare properties, which naturally generate more demand. The cats of the first generation are also very popular. Players cannot change anything about their kitten (except the name).Everything is fixed in the DNA.

So the game is starting a modest hype at the moment. According to TechCrunch, players paid on average 98 Euros for the kitten of their choice. Players do not only participate in breeding their cats; some players will also participate to speculate on the value of the creatures.

That is reminiscent of the current run on bitcoins, the best-known crypto coin. The price of this currency has seen huge increases in recent weeks. This shows on the one hand that more and more people are getting trust in a currency that is not guaranteed by a central bank. On the other hand, people are speculating on the value of bitcoins. At some point, they will get out, and then the course may well go down.

CryptoKitties have become so popular in a short time that they (currently) account for 12.8% of all transactions on the ethereum network (this was 5% 5 days ago). This means that transactions take longer than before, Bloomberg reports. That is something that affects all users of the network - including the more serious ones.

Another problem with all crypto coins is the fact that they cost a lot of energy to make (read: ' Bitcoin turns out to be an energy sniper '). Programmers work hard to come up with something to solve this bottleneck. They have to because otherwise blockchain platforms cannot be properly scaled up. And that is the intention, if they want to play a role of meaning (read: ' Blockchain, from hype to useful technology '). 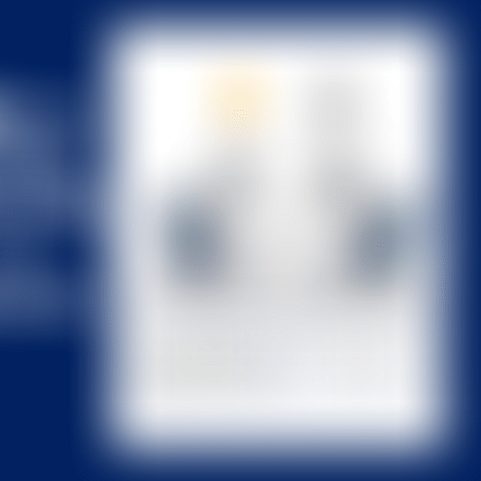 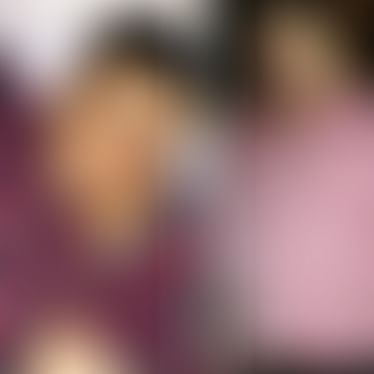 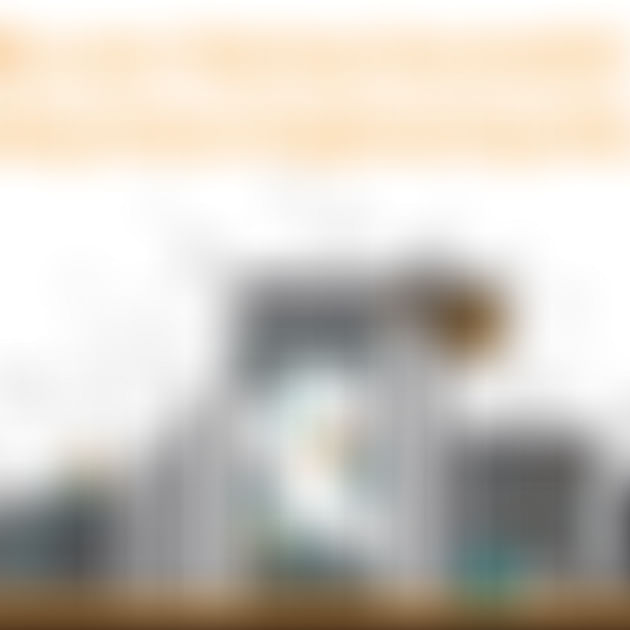