WhatsApp new “Status” Feature and what it could mean to SnapChat 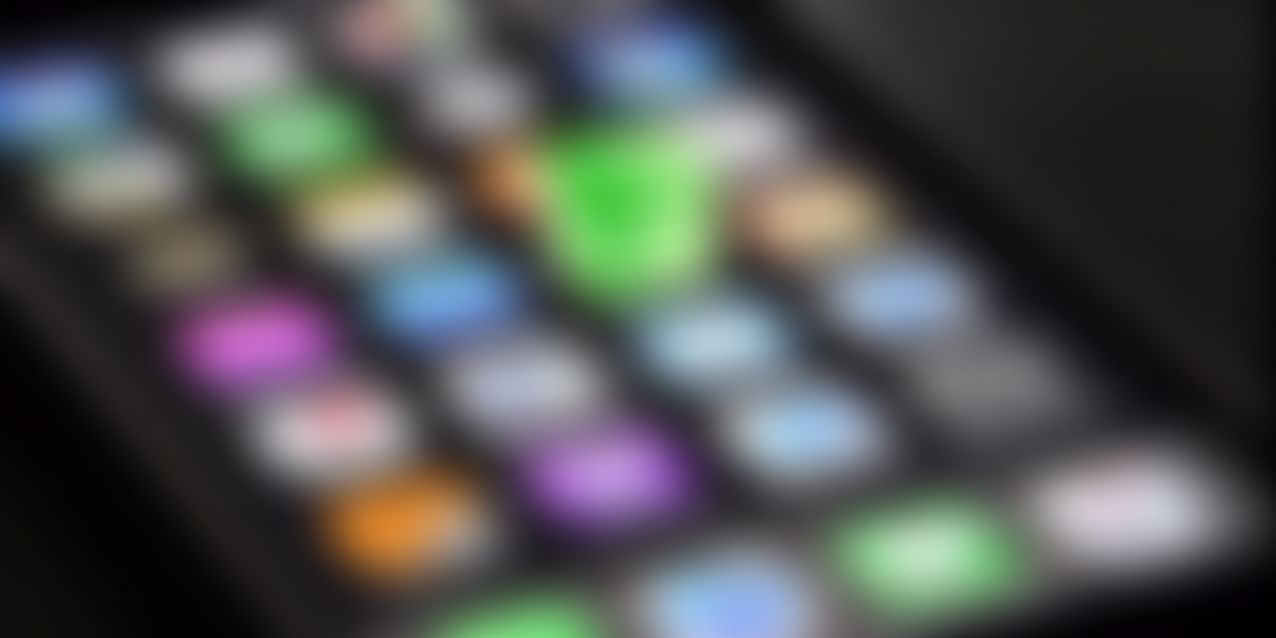 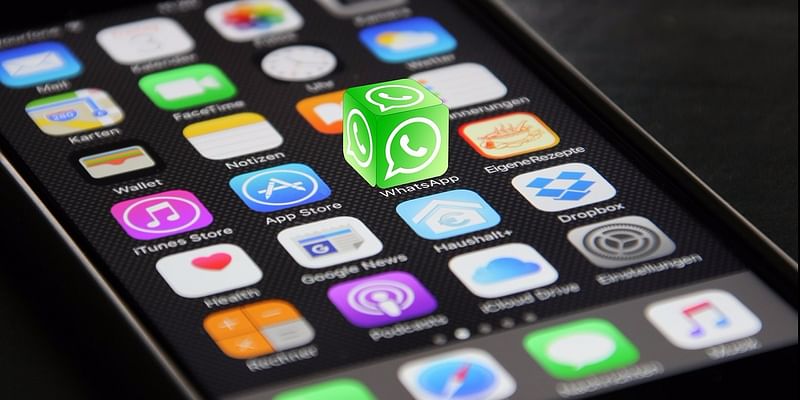 WhatsApp "Status" feature saw a major update & is rolled out today for all users globally that allows users to share photo, video, GIFs overlaid with emoji, drawings and captions (text) that will be visible to your contacts for next 24 hours. With better privacy control, you can even customize as to who can see the status updates with options like “my contacts”, “contacts except…” and “ only share with…”

This is for the first time that WhatsApp has made radical changes in app syncing it in line with Facebook where that updates are available as news-feeds – and this could eventually create way for advertising. This update surely opens doors to for unobtrusive advertising. The update sound similar to its rival SnapChat’s Story that was rolled out approximately 3 years ago.

This move isn’t too surprising since the Facebook-owned other app Instagram also have similar update “Stories” last summer. Instagram did amaze its users with this super-cool updates and now WhatsApp joined the league. This move from WhatsApp could trouble the SnapChat’s parent company, Snap that is about to go public. Snapchat has close to 160 million user and is popular in North America. WhatsApp have a huge base of approximately 1.2 billion majorly from Europe and Asia. Hence, this move from WhatsApp could mean a huge blow to SnapChat’s global traction.

How it actually affects SnapChat is a matter that will unfold in future. As of now, WhatsApp has surely rolled out a future in line with making WhatsApp a truly Social Networking App.