A company is known by the people it keeps 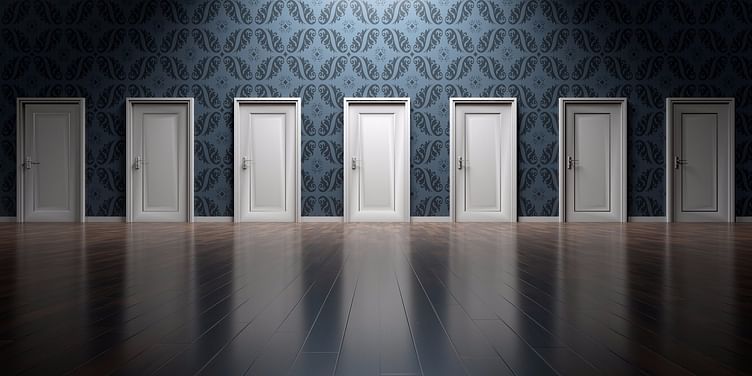 Founders are the third kind. They don’t do it for themselves, or for the world. They do it for an idea, something that has no existence. And that is precisely what drives them. To make it exist.

For them the idea is both their self, and their world. Because they know that the execution of that idea is what would shape their lives, and the world around them.

Everything that happens in a company — whether wrong or right, good or bad — has something to do with the decisions made by the founders. Even decisions made by other people in the company are tracable to the decision made by the founders to hire those people, or the decision to hire people who hired those people. While this puts quite some stress on them, it is also what excites them. To have the power to control your destiny. And we tend to accept anything that gives us an illusion of free will (discussion for another day).

The trajectory of one’s life can be mapped to a set of decisions they make. The same applies for any abstract or physical entity having a set of human minds behind it.

Think of the journey of a brand as a walk through a hallway. Every once in a while there is a set of doors you have to choose from. While one may have a vague idea about what each of those doors stands for, there is no way of figuring out where each would lead. While making calculated guesses and weighted analyses are the right way to go forward, there are times when missing out a variable leads to lost opportunities or worse — failed companies. And there is only so much time to make a decision. It mostly comes down to the founders’ gut. That is exactly how the personality stands out. 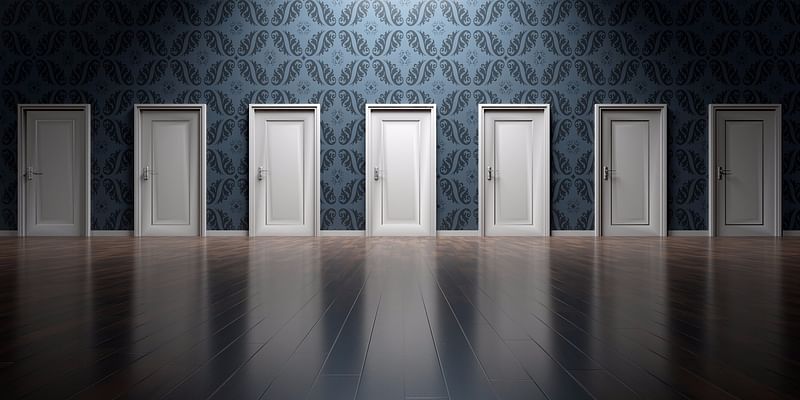 The personality doesn’t imply the physical nature of the person. But more of the intrinsic attitude which portrays how they deal with situations. Whether they are calm or short-tempered, whether they are keep their composure when panic strikes or they start hyper-ventilating, whether they are able to deal with the haters and still work for the lovers.

It also deals with the detail to perfection, the attention to design, or even the need for right grammar. Whether the brand is frivolous or professional. Whether it is minimalist or extravagant.

While this widely depends on the target audience of the brand, founders mostly work on a brand when they themselves are a part of the audience. This said, the interpretation of the target group and the use of language — verbal or visual — makes all the difference.

Take AirBnB for example. Their founders live and breathe travel and therefore understand their customers well. However where they take their brand is based on their personalities as designers, which translates to the most well designed user experiences we’ve come across in an app.

The things that the brand does, talks, writes, shows is actually what the people behind it do, talk, write or want to show. It is an extension of the individuality, something that becomes a channel for them to communicate with the subscribers of the brand.

For example, we at Dextra (www.dextra.art) are building a global collaborative community for the arts. While we have received feedback from a section of our users that for an art platform we seem a little too professional, we stand firm. That’s because our interpretation of art is not a perpetually colorful and cheerful experience, but something that can be an expression of any human emotion. Now a colorful interface might not look good around a piece of art centered on existentialism. We therefore chose a more neutral theme. 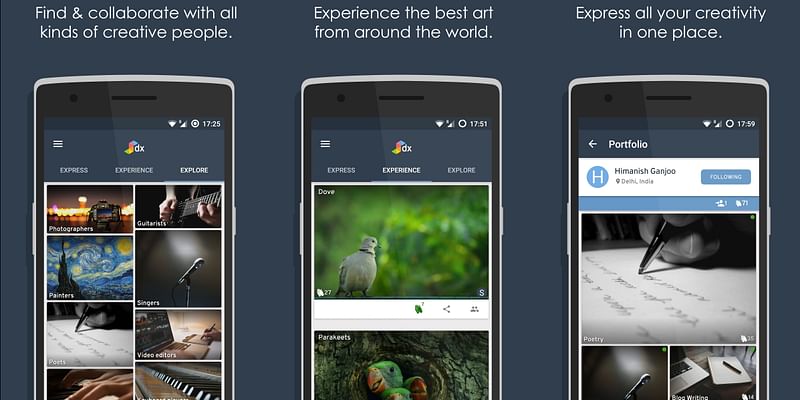 Such a decision can’t be calculated or measured. Even if it vaguely can be, it is the choice for the brand (and therefore the founders) to appeal to an average consumer or to start with one end of the spectrum. Apple, for instance, never released a cheap iPhone (iPhone 5C wasn’t cheap, it was just cheaper than the usual iPhone), and it hasn’t been able to capture the majority of the global smartphone industry in volume. But it made more than 100% of the profits of the industry last year. This explains how.

There is never a right door or a wrong door before you open them. But as you open them, the world it unfolds becomes your reality. All you can do is to choose a different door the next time.