The reasons you need to avail blockchain payment gateways for cryptocurrencies 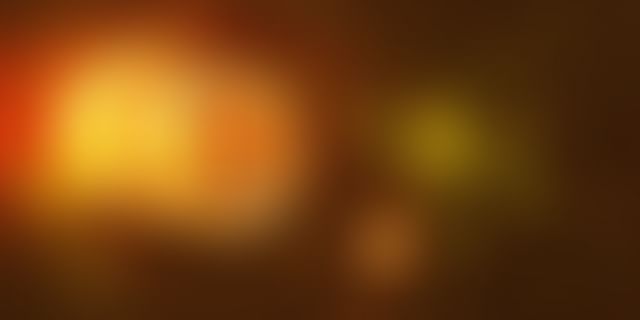 Encouraging the use of cryptocurrency across supply chains also within client segments will increase the volume of transactions and lead the pathway towards more of mainstream usage. 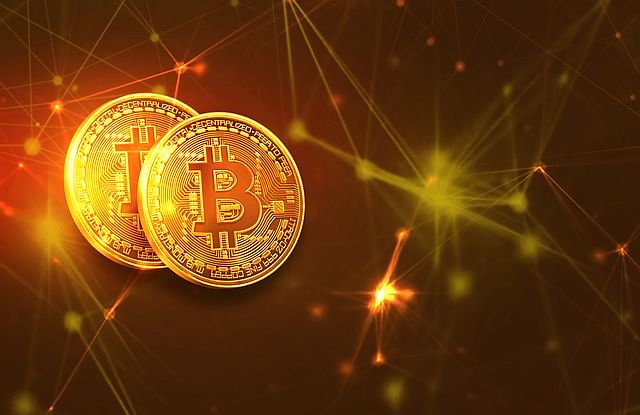 The spread and use of cryptocurrency are growing by the day, but it still has a long way to go. The fact of the matter is that cryptocurrency is not being to be spent as widely as it should be due to low levels of adoption outside that of crypto investors and enthusiasts. This issue, by and large, stops merchants from promoting their sales to crypto users.

In such a scenario, it is quite natural that automated decentralized exchange solutions for cryptocurrency are like Paytomat something that is quickly gaining ground. The services of Paytomat entail token reward applications encouraging merchant purchases and orders for raw materials, services and goods, and crypto exchanges to grab large shares of the market.

People know are well informed about the blockchain technology, which is pretty much the basis on which cryptocurrencies live.

However, one major misconception is that the importance and implication of the blockchain technology are closely related to the finance sector.

Here’s how blockchain can transform the gaming industry:

Many game developers and publishers are already working on bringing the blockchain technology onto their platform.

But how can blockchain help improve the gaming industry?

- Paid virtual currencies already exist in almost every video games out there, in the form of virtual credits, gold, diamonds, etc. These currencies help gamers to unlock rare items within the game and progress faster through levels. Virtual currencies are also one of the major sources of income for game developers.

However, most people choose not to buy such virtual currencies as they are expensive, non-resalable and requires a bank account to be purchased.

Recently, blockchain-backed gaming platforms like Alax.io have come up with a solution to make payments for virtual in-game currencies easier for gamers. The platform will offer tokens which can be bought from resellers like brick and mortar stores and service providers. The tokens can be used by gamers to purchase games and in-game content. The tokens spent will reach the respective game developers. The developers can then choose to spend the tokens within the game itself as a reward to gamers or encash it for the then current pricing of the tokens.

Alax has also partnered with Gionee, one of the best Smartphone OEM with a presence in over 50 countries worldwide, to bring the Alax mobile gaming platform onto every Gionee Smartphone.

Such platforms will make it cheaper and easier for gamers to get their hands on in-game collectibles and resources, which will improve the in-game spending by gamers.

- There are many gamers out there who are already getting paid by playing for individual players or as part of a team. These gamers use their gaming skills to improve the levels and scores of people or team that they play for and in the process make an income out of their skills as well.

Blockchain will make it easier for skilled gamers to get paid for the time that they invest. Also, as all transactions are public, it will help people find skilled gamers as their previous successful payments can stand as a testimony to their gaming skills.

- Today, every other game out there comes with its own open world environment to offer gamers the best and unrestricted gaming experience possible.

Blockchain can help developers connect the virtual elements of each game in order to create a continuous open world gaming environment where gamers can experience elements of different games that they like.

- Almost every game has its own rare and limited collectibles which not every gamer can get their hands on. And as in the case with any rare items, black market trade of valuable virtual game collectibles is also a thing. In the process of buying out rare collectibles online, many gamers get scammed as well.

Blockchain technology can help regulate the black market sales of rare game items by giving developers an opportunity to create a platform, where users can legitimately sell the collectibles they own and as every transaction is recorded with multiple copies, any possibilities of scams can also be put away.