Start your journey from job seeker to job creator 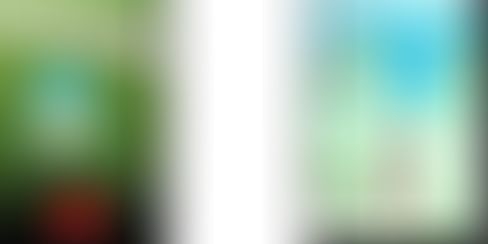 My idea died but, no one else will

I had a business idea to make virtual dating application. This app could be specially designed for shy personalities like me.

The biggest problem is you like someone but, you are afraid to tell her/his without any reason. What if you can just turn on the camera and sliding the heart towards her (within a 0 to 100-meter distance) and let her know that you like her/his, without even speaking a single word. If she/he accept then, easy to approach right? because you know other person likes to talk with you also, the whole process of connections become easy and comfortable.

I went to the so called VC (Venture Capitalist) for funding,

they rejected me with a reason of much competition in this field.

I started to think same as him that this app might not work and my idea died.

After few months, It was a weekend and I was on the way to grab my coffee from Tim Hortons at Toronto street, Canada. I saw so many youngsters walking with their phone on the street. They look so busy and happy. I stopped my car and asked them what they are doing?

They are so focused that they didn’t even want to answer my question.

“- They were playing Pokemon go (A famous virtual game).”

I had the same idea but, different concept. Imagine instead of a turtle, there is a girl standing or walking nearby you and you let her know that I like you by sliding a ball/heart towards her.

It was so simple. It could be so famous, but this idea died.

Who are those VCs to decide whether your idea is worth or not?

Just, because they wear the black color suit and drive Mercedes?

Who are they to tell you that I am not interested, just because you are African or Indian?

I break the barrier, open the market of investing and funding. Tell your business ideas to whole world instead of one or two VCs. If any investor in the world interested they will contact you directly.

Remember, ideas are worth sharing.

but, from now, If an idea is worth, it should not die because of lack of investment.

I made a website which is open source where you can share your idea and connect with investors directly.

I made Idea Of Entrepreneur