From Mumbai to Mozambique -via Philadelphia 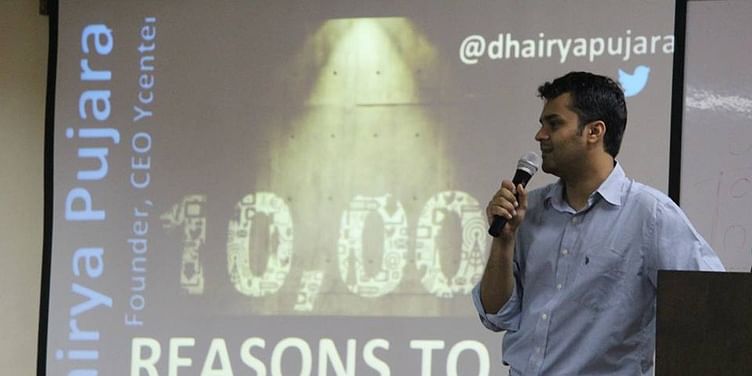 An extraordinary life worth living.... 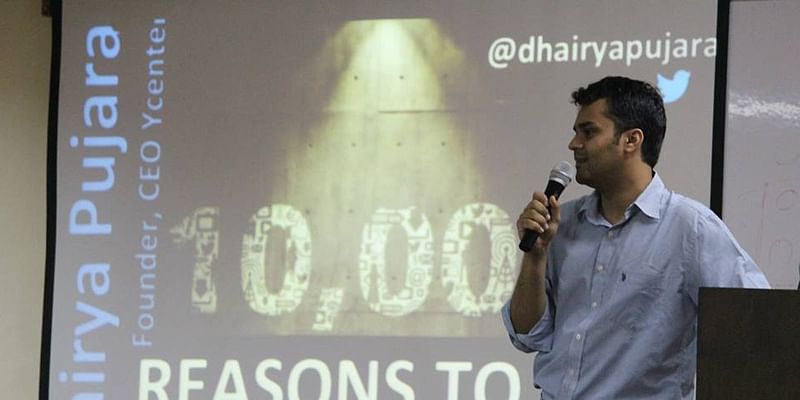 He started as a typical engineer from Mumbai University. Starting his own e-commerce company in the 2nd year of engineering "BookWheelz.com" which used to deal with buy and sell of engineering books. Which was even selected for Economics Times’ Power of Ideas. But the founders had to part their ways due further studies. He completed his BE (Bachelor of Engineering) and went to US for Masters in Biomedical engineering at Drexel University. Landed a job during the college placements. He took a very audacious decision at the very 1st day.And resigned the job the same day. His parents bolstered his decision which proved very helpful to him to pursue his dreams.

He started taking other courses in his university. Dhairya connected with the Dean of his university – Drexel University Philadelphia, when he had decided to establish the international programme at Mozambique . “I had to figure out where the place was in the map,” confesses Dhairya. Nevertheless he had a dream to help the people out there and was ready to go the extra mile for that. Even he lacked funds for the trip but he somehow managed. As a alien in a unknown region he struggled with their language and the condition of living. With least electricity very less food , but he was there to help.He started helping the people at the hospital to run the important equipment. Also helped people to fix their personal appliances ,so in short it was the same scene from the film "My Name is Khan". He was their "Repairman". His kindness spread out in the whole village and everyone came to know that some guy from US of Indian origin has come to their rescue. 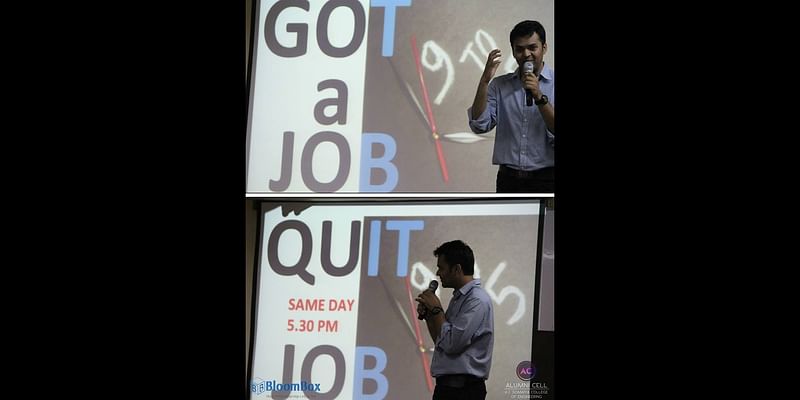 Talking about his 1st day at job.

His first ever TED talk in Mozambique. Although he received USD 3000-worth equipment in a box. But all was lost at the customs . The event was on hold but was eventually completed by applying some age old techniques for the TED title and the rest of the session. They gave bottled water and Parle-G biscuits for those who attended the event. And he himself assembled all the videos and provided it to TED.

While Dhairya was understanding the grassroot problems at Mozambique, the Drexel University’s international programme started facing issues. When Dhairya returned , the programme had shut down. So in order to carry on the programme he started "Ycenter". Which has received support from Ministry of Health and Ministry of Science and Technology in Mozambique and a series of companies and also bagged many accolades for it. Meanwhile his student visa was about to expire ,so with a lot of struggle , hardship and crowd funding he was awarded O1 visa by American immigration.This visa is reserved for individuals of extraordinary abilities.

So following your heart yields result not immediately but gradually unless you are ready to take the hardship on the way and hit the ground running.

P.S.- Even he had 3 KT's during his engineering.