Cloud computing: The key to building a smart, sustainable world 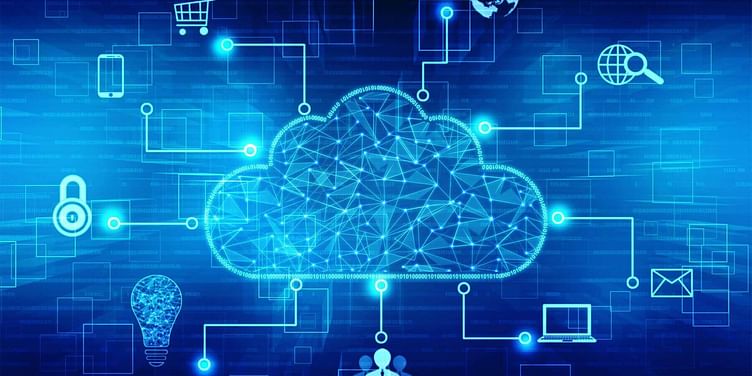 Cloud computing has witnessed a significant rise in popularity, with widespread acceptance and deployment of cloud-based solutions across industries. From tech giants such as Amazon and Google to pure-play companies like Salesforce, the cloud has become an indispensable part of the modern business environment. Cisco predicts that by 2021, around 94% workloads and compute instances will be processed by cloud data centres. Although cloud computing is far from being a novel concept, it has emerged as an established networking solution only recently. Contrary to popular belief, the functionality of the cloud extends beyond the data centre industry. The cloud has brought in many significant changes in the recent past and it is going to disrupt the world as we know it in the coming decades as well.

The amount of data we produce now and will be producing in the future is mind-boggling, to say the least. Buoyed by the growth of IoT devices and mobile computing, 2.5 quintillion bytes of data are generated every day. As predicted by IDC, the global datasphere will grow from 33 Zettabytes (ZB) in 2018 to 175 ZB by 2025. Not only enterprise data, but the amount of user-generated data will also grow manifold. It’s estimated that as many as 6 billion people will interact with data every single day. This number makes up around 75% of the current global population. The cloud will be imperative to keep up with the storage demands emanated from this data creation. It’s safe to say that, by the end of next decade, traditional data centres will become almost obsolete and cloud-based data centres will come to the rescue.

Projections by the UN Department of Economic and Social Affairs (DESA) reveal that 2.5 billion more people will live in cities by 2050. It’s further estimated that India alone will have 416 million urban dwellers by the middle of this century, with New Delhi becoming the world’s most populous city. This rapid urbanization, understandably, will pose numerous challenges pertaining to affordable housing, infrastructure, transportation, energy and employment. To bridge this supply-demand gap, the government must turn its attention to the cloud. Cloud-based technologies will form the backbone of the smart and sustainable cities of tomorrow which will be defined by features including wireless networks, low-power sensors and seamless connectivity. AWS, for instance, has already launched a host of cloud products that are aimed at providing smart mobility solutions.

Paving the way for self-driving cars

When Google unveiled its ambitious self-driving car project in 2009, not many were convinced with it. The following year, the project metamorphosed into an independent company called Waymo. Fast forward 10 years and driverless cars are no longer considered a concept only fit for sci-fi movies. From traditional carmakers like Tesla, Ford, Toyota and Volkswagen to tech giants such as Alphabet (Google’s parent company), Huawei and Nvidia; major players from both the tech and automobile industries are now investing billions in developing autonomous vehicles. These vehicles will require a robust cloud system to operate and smoothly navigate around their surroundings. This is because the amount of data generated by autonomous vehicles can only be handled by the cloud.

Facilitating the growth of AI

Cloud computing has the potential to support emerging technologies like artificial intelligence. In fact, the combination of AI and the cloud will fling open the doors to a whole new realm of opportunities. The future will witness a seamless fusion of AI and the clouds, with the latter helping enterprises to overcome the key data-related barriers to AI adoption. Cloud-based platforms enable businesses to leverage the benefits of AI, even if they lack a dedicated data analyzing and processing system. Cloud computing, hence, will push AI adoption.