Comparison of Redux and Facebook Flux in React Js 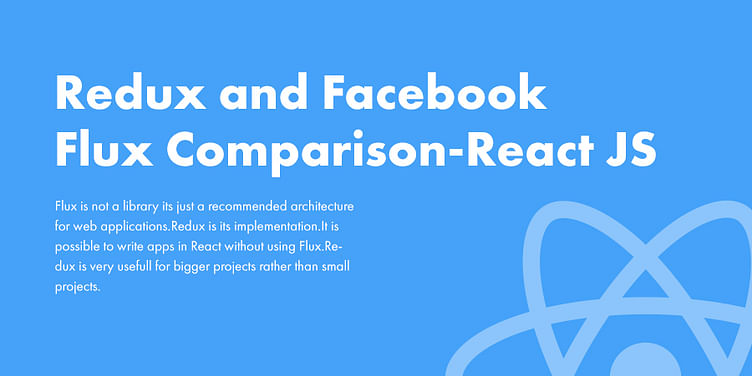 Flux is not a library its just a recommended architecture for web applications. Redux is its implementation. It is possible to write apps in React without using Flux. Redux is very usefull for bigger projects rather than small projects.