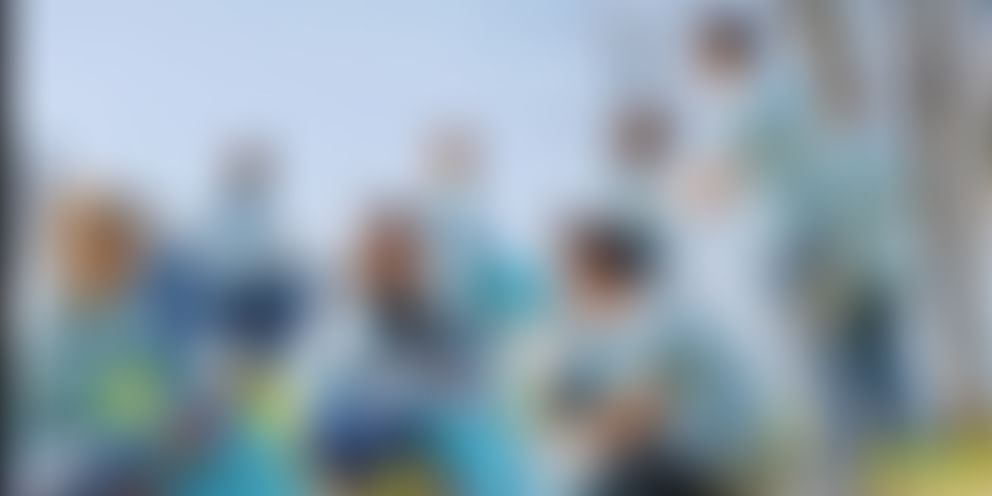 With charities used for tax evasion and the controversy surrounding both presidential candidates foundations, we have to ask – what happened to just doing good? 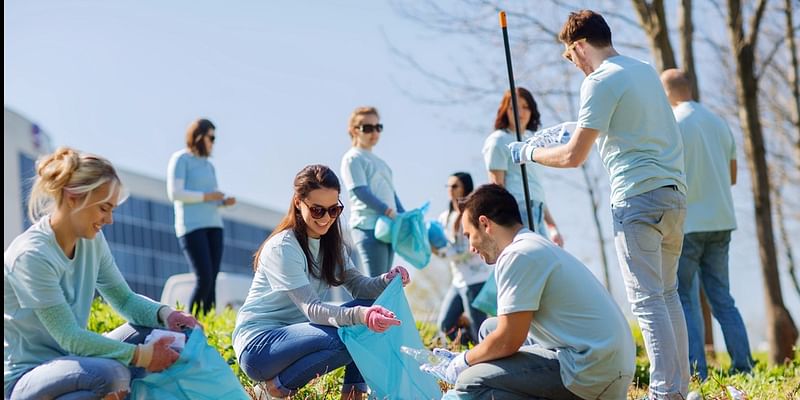 Corruption has been the talk of the world for months now – particularly with the American presidency race never long out of the headlines. Attention has focused on the Clinton and Trump Foundations, the pending legal battle regarding Trump University and announcements in British politics suggesting that some charities are nothing more than a sham to cover tax evasion from some of societies wealthiest citizens.

As an individual who’s enjoyed financial success, many would consider it your social and moral responsibility to give back to the communities that have supported you on your way, and provide for those less fortunate than yourself. Successful entrepreneurs such as JK Rowling and Tej Kohli’s net worth is leveraged for good causes – causing one to lose her billionaire status from donating so much and the other to succeed in restoring eyesight to almost 60,000 disadvantaged individuals. It would seem, however, that for some people – the appearance of doing good is enough.

Recent revelations about the Trump Foundation have revealed it as a philanthropic endeavour that appears to have no evidence whatsoever of actual philanthropy. Money from the foundation was used to buy a 6ft portrait of their founder from a charity auction, make a $100,000 donation to right-wing advocacy groups and $258,000 was spent covering Donald’s expenses for legal challenges. No charitable donations have been found, as of yet.

On the other hand, we have the Clinton Foundation. When Hilary Clinton accepted a role in Obama’s Whitehouse as the Foreign Secretary she promised to distance herself from the Clinton Foundation, which receives donations from high net worth individuals, foreign officials and governments. However, evidence has come to light that could indicate that Ms Clinton continued to enjoy a cosy relationship with Clinton Foundation donors, even offering them preferential treatment in affairs of government.

Perhaps the comparison between the two foundations is unfair. The Clinton Foundation has done huge amounts of good in its time, reducing the price that pharmaceutical companies charge for HIV/AIDS drugs in developing countries – some studies put the price drop between 6 – 36% lower.

It has continued its work, particularly within the health sector and has had many notable successes – whilst also weathering some failures. By comparison, the Trump Foundation – which has, to date, no evidence of philanthropic endeavours whatsoever, seems little more than a shell, constructed with the intention of making its founder look good.

With those things in mind, it seems strange that so much media scrutiny has focussed on the Clinton Foundation. Surely if the charity does good, much can be forgiven?

The problem is that, if it is true that Clinton traded political favours for charitable donations, it cheapens the act. While her organisation may still do good, those donating to it are merely maintaining the appearance of doing selfless charity, while in fact benefitting personally. It seems as though some people believe that, even in charity, there’s no such thing as a free lunch.

What has emerged is a very cynical impression of those in the most privileged echelons of society. The worry is that those we turn to for leadership may be more personally motivated and ego-driven, and less in the ilk of JK Rowling and Tej Kohli. Net worth aside, it should be inbuilt in our society that doing good is a selfless act, done for no reward – not simply a PR stunt. Until more of the people in power change their behaviour, we cannot expect change to trickle down through society as a whole. 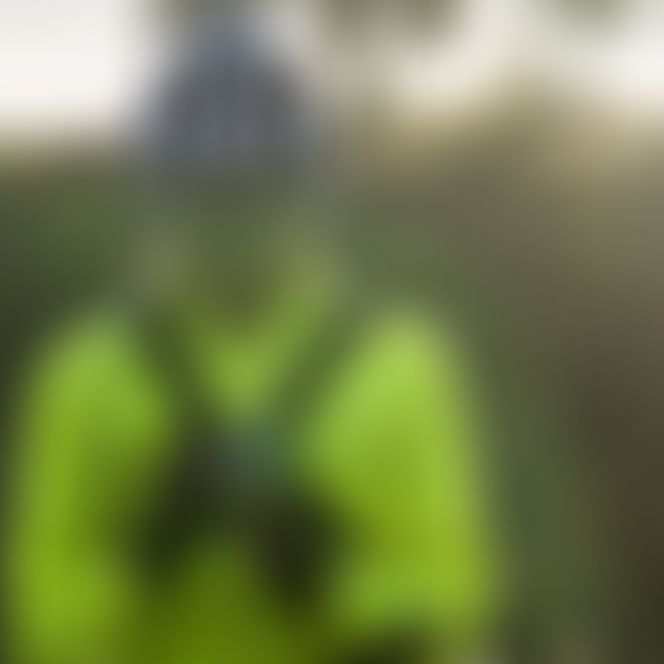