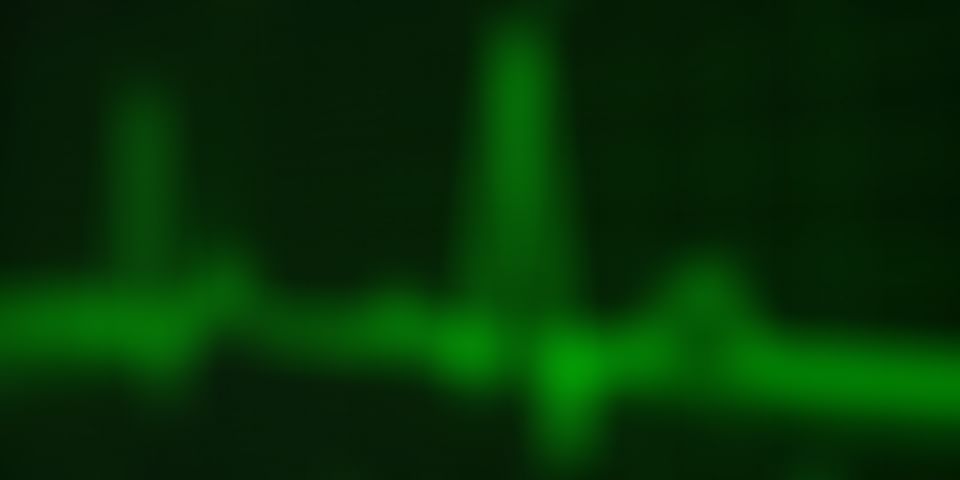 India can be a difficult country for the ill, particularly if they happen to be poor or living in smaller towns and villages.

True, there is a lot of loud talk on world-class healthcare facilities available in India and top-of-the-line expertise of Indian doctors. However, truth remains that the best of Indian healthcare is limited to a few select metropolitan cities. In a dichotomy worth taking cognizance of, India has become a thriving centre for medical tourism attracting thousands of foreign patients to its shores even as millions of its own citizens do not have access to good quality and affordable healthcare. A visit to All India Institute of Medical Sciences in New Delhi will tell you how thousands of people from distant parts of the country reach AIIMS every day in search of affordable and quality treatment. Most spend days and nights on the roads outside the hospital, waiting for the recovery of their loved ones.

A number of health indicators bracket India with the sub Saharan Africa region. World Health Organization’s 2000 World Health Report ranked India at a dismal 112 out of 190 countries on availability of good healthcare to all. Not only does India lag far behind the WHO-stipulated requirement of 1 doctor for every 1000 people, it also faces a huge disparity of services between urban and rural areas. It is a well documented fact that rural India which houses over 60 per cent of the total population has access to only 30% of India’s hospital beds and doctors. According to Statistics of the Ministry of Health & Family Welfare, around eight per cent of the Primary Health Centres (PHCs) across rural India were running without a doctor in 2014-15. At the same time, the Community Health Centres (CHCs) faced a whopping 81% shortage of specialists. 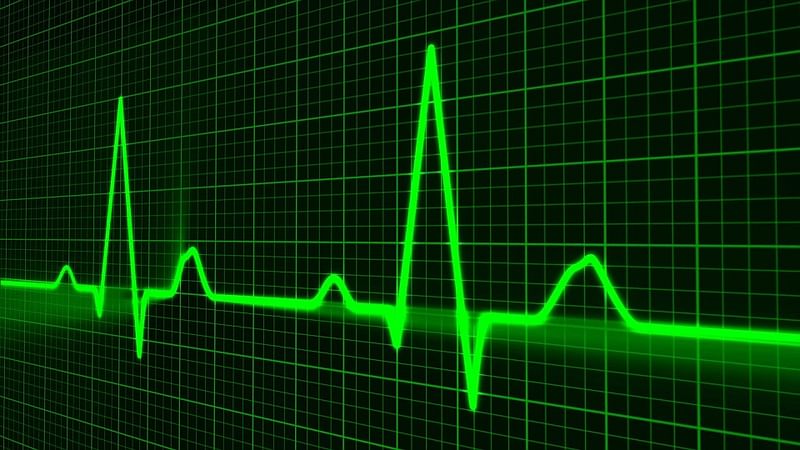 Low public spending on healthcare remains a major area of concern for India which spends just 1.3 per cent of its GDP on healthcare, much lower as compared to other BRICS countries (Brazil 8%; Russia 7%). Even Nepal (5.8%) and Afghanistan (8.2%) spend more on healthcare than us. According to World Bank data, India had less than 1 bed per 1000 population in 2005 as against the stipulated requirement of 2.5.

In a nutshell, India’s healthcare sector needs major reform if the slogan of ‘Healthcare for All’ has to become a reality. While increasing the spending on healthcare remains a primary requirement, it is evident that a government saddled with limited resources cannot accomplish this overnight. Plugging the healthcare gaps in India therefore needs a multi-pronged approach that combines intelligent utilization of resources with innovative methods to improve scalability and reach a larger population.

For people sitting in a top tier metropolitan city for whom a private hospital might be at a stone throw’s distance, it might be difficult to fathom the extent of deprivation prevalent in rural India. In some villages, people have to travel as far as 25 km to be able to access a doctor. For still others, there is no qualified doctor available in the vicinity. While public hospitals remain sparse and inadequate to cater to the large rural population, private healthcare is almost absent in most rural areas, where there is no prospect of profitability. If universal healthcare is to be accomplished, not just the government, private sector too needs to turn to smaller towns and cities in a big way. For private healthcare providers, it is not possible to treat patients without recovering costs even if they have the right intentions. Apart from opening medical colleges in rural areas, the government must also provide special incentives to private players opening shop in rural areas. These may include tax breaks, cost sharing in land acquisition, infrastructural support and helping procure medical equipment at subsidized rates, among others.

Intelligent and well intentioned public private partnerships can remarkably change the face of healthcare in many areas. However, we have failed to find political will towards establishing sustainable partnerships between government and private players. For a country as vast as India, it is practically not possible for the government to ensure quality public healthcare services to all. Private sector today plays a leading role in filling up the voids. Instead of investing in setting up new hospitals, the government can enter into PPPs in every district and help private hospitals subsidize costs for people living below poverty line. This will take much less investment as compared to opening new hospitals as it will utilize the existing infrastructure of hospitals. The goal of universal healthcare can be achieved faster and more comprehensively if the public and private sectors launch long-term partnerships with a vision to reach the last citizen. Other PPPs may also promote resource sharing between the two sectors.

According to a 2011 study published in medical journal Lancet, around 39 million Indians are pushed into poverty every year because of medical costs. With less than 25% of people covered under insurance, out-of-pocket expenses remain much higher in India as compared to other emerging economies. Increasing the coverage of health insurance is one of the most significant steps needed to make healthcare accessible to all. The government has taken note of this fact and the ambitious Health Protection Scheme announced last year made a highly promising start towards this objective by offering a health cover of Rs 1 lakh per family for as many as 40 crore people. However, one year later there has hardly been any movement on this scheme. Providing some sort of health insurance to all is imperative to accomplishing the objective of ‘healthcare for all’. The government must also make it mandatory for all employers to provide some sort of health insurance cover to all employees. This will give also give the common man the choice of going to any hospital.

High medicine costs often tend to increase the cost of treatment. In many cases, this forces patient to discontinue treatment mid-way, causing serious health implications. In fact, medicine costs account for a bulk of out-of-pocket expenditure in India. A seven-day antibiotic course to treat an infection might cost a poor laborer two entire day’s wage, particularly if only branded medicines are available in the market. In case a patient is living with a chronic disease that requires life-long treatment, affordability becomes an even more problematic issue. Despite being the world’s largest producer of generic drugs, India faces poor availability of generic medicines at home. Poor supply of generic versions force people to shell out at least four times the cost for medicines. The government must take adequate steps to ensure that generic drugs are available in the Indian markets. The initiative to open 3,000 generic stores has been a commendable step by the government. However, this needs to be followed up and monitored regularly to ensure the regular availability of generic drugs.