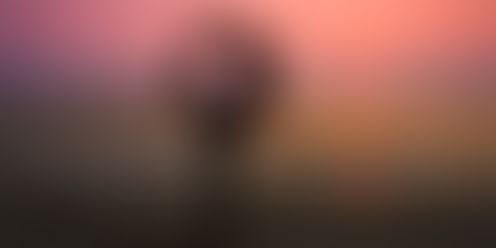 As Yoga finds yet another prestigious position in the UNESCO’s list of intangible world heritage, awareness about this ancient Indian mind-body discipline and its influence on millions of lives globally, continue to grow. One of the greatest Yoga masters of the 20th century, it was Swami Vivekananda who introduced the Indian philosophies of Vedanta and Yoga to the western world in 1893 and since then its popularity has thrived like no other. Today there are over 36 million Yoga practioners in the US alone (up from 20.4 million in 2012) with practitioners spending up to $16billion on yoga classes, clothing, equipment, and accessories.

It is estimated that 34 percent of Americans ** say they are somewhat or very likely to practice yoga in the next 12 months – that is an astounding 80 million Americans! These people choose Yoga over other forms of exercise not just for physical fitness but also for better flexibility, stress relief, general fitness (49 percent) and to improve overall health.

Derived from the Sanskrit word yuj, Yoga refers to the union of the individual consciousness or soul with the universal consciousness. The earliest mention of Yoga was found in the oldest surviving literature Rig Veda, in NasadiyaSukta, dating back to the Indus-Saraswati civilization. And the earliest mention of the practices that later became part of yoga are found in the oldest Upanishad, Brihadaranyaka. Patanjali is considered as the father of Yoga and his Yoga Sutras form the basis of much of the Yoga that is practiced today.

According to the Swami Sivananda, the four paths of Yoga are Jnana Yoga or philosophy, Bhakti Yoga or path of devotional bliss, Karma Yoga or path of blissful action and Raja Yoga or Ashtanga Yoga, which is divided into eight limbs namely: the yamas (restraints), niyamas (observances), asana (postures), pranayama (breathing), pratyahara (withdrawal of senses), dharana (concentration), dhyani (meditation), and samadhi (absorption). 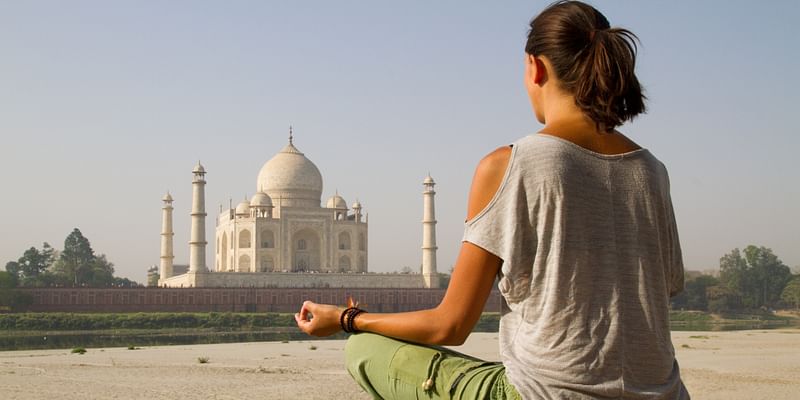 Today, over a half of the 200 million yoga practitioners in the world are Indians, yet US is the world’s largest yoga industry - many of them having travelled across the seas to learn Yoga from its birth place. In India, Yoga offers a spiritual and therapeutic experience besides its physical benefits. Students have the chance to learn Yoga from Yoga gurus who provide a sense of authenticity to their study. Cities like Rishikesh – also known as the birthplace of Yoga, Goa, Kerala offer a multitude of Yoga schools and retreats, that cater to the various styles of Yoga and across various budgets. This growing popularity has also seen the birth of many hybrid forms of Yoga, adapted to suit one’s personal tastes and requirements. Nude, hot, power, goddess, dog yoga or even snowga (yoga in snow), the list is endless.

Yoga has also found its way in almost every element of wellness travel and has seen the launch of many new travel concepts like Yoga Cruises, Yoga & Surf, Yoga & Detox, Yoga & Diving, Yoga & Sports, Yoga & Wine along with the more popular Yoga & Meditation and Yoga & Ayurveda programs.

If one thing is evident from this growing demand, it is that people have come to recognize Yoga as much more than a form of exercise. One of the key reasons for yoga’s growing popularity has been its long-term impact on those who practice and teach yoga. Besides offering better strength and dexterity, Yoga provides better mental clarity and encourages the practioners to adapt to a healthier, more sustainable way of life.

Despite being the home ground of Yoga and the efforts of the current Government, under the leadership of Prime Minister Shri Narendra Modi, to put yoga on the global wellness map, Yoga still remains India’s greatest cultural export. The market for Yoga classes and accessories account for close to $16billion a year, a far cry from the untapped and unorganized industry that it is in India. The government’ initiatives like the launch of International Day of Yoga have been embraced by Yogi’s from across the world and in India with equal fervor. Currently there are very few players who have made an effort to capitalize, what is essentially a million-dollar market by offering customer’s local expertise and know-how that can never be matched by international service providers.

As Yoga continues to grow, the need of the hour is a home-grown, recognized body that represents yoga teachers, schools and studios, across the world. Most schools in India depend on international organizations like Yoga Alliance, a US-based organization that provides Registered Yoga Teachers (RYT, E-RYT), Registered Yoga Schools (RYS) and Yoga Alliance Continuing Education Providers (YACEP) designations, for accreditation. While the Ministry of Ayush is working towards developing accreditation for Ayurvedicwellness centers across the country, there is a gaping hole when it comes to Yoga Schools that need to be addressed immediately. Such an accreditation will result in a standardized curriculum for 100, 200, 300 and 500-hour TTC programs that must be followed by all, giving more value to the many smaller establishments across the country. This, together with its wealth of traditional teachings, wide variety of Yoga Retreats and Schools and the opportunity to learn from reputed Yoga Gurus, will position India as the true leader in Yoga education.

The Ministry is also pushing the practice of Yoga at a grassroots level and with medical professionals vouching for the benefits of Yoga this largely unorganized market is now finding more takers looking to streamline the industry. While the percentage of Indians practicing Yoga is still very low in comparison with America, there has been a wakeup call to rethink about one’s physical and mental health and what could be better than Yoga – a science that is very much part of India’s tradition.