A deal which was pending for a long time! 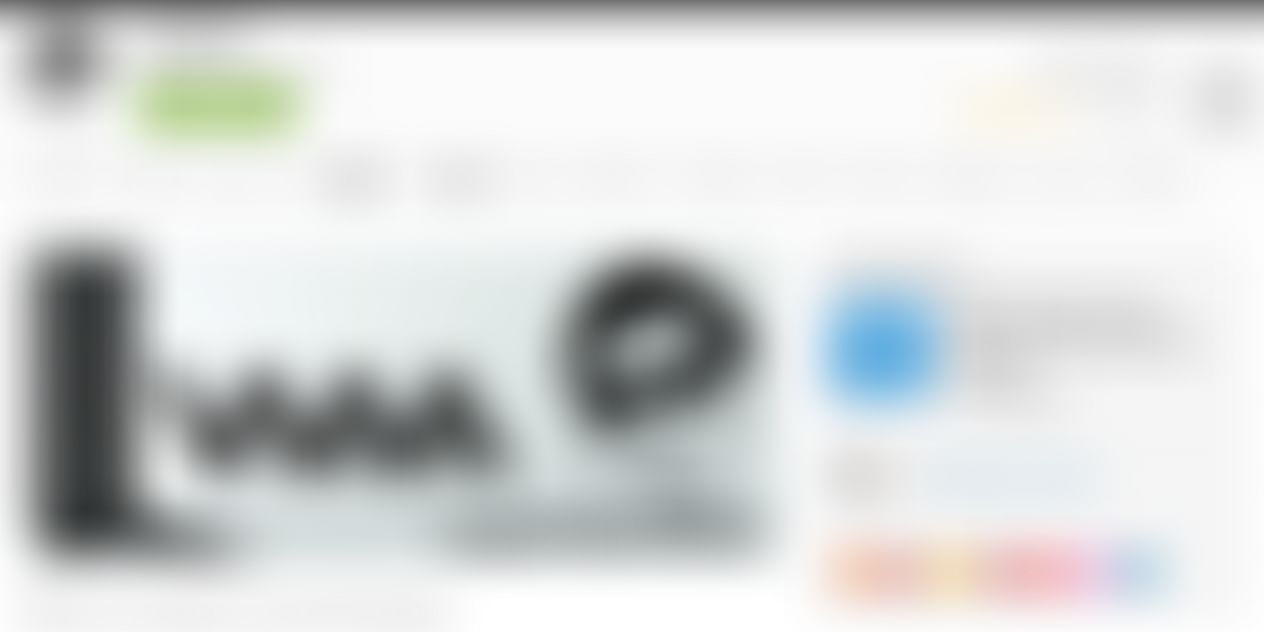 This story is all about a small HR script which was purchased by Dubai based company and much appreciated. 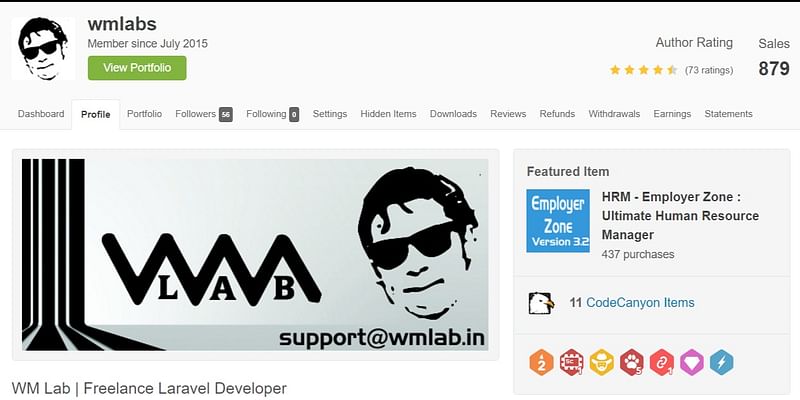 I am working as a Freelancer since last 10 years and whenever I read stories in the yourstory or in any other entrepreneur platform, I used to go to my dreams that when will I grab a deal like this. I just wanted to get grab one such deal and it was really pending since last 10 years. One of my unanswered question of all time - "How companies attract investors, buyers so easily?"

Residing in Kawardha (Chhattisgarh) it was never easy to get answer of this question. No one was available to help you. There were only two option, either you move to metro city or just forget about your dreams. I choose neither of them and kept working on my strength - "Keep coding". I love to code.

In July 2015, I founded WM Lab (www.wmlab.in), a brand under which I used to write scripts and sell it over Envato Marketplace. I have 10+ scripts in my portfolio, with 875+ customer base worldwide. One of my product, Employer Zone - Ultmiate Human Resource Manager is the most popular HRM system available in the Envato Marketplace. It was sold to over 400+ customers from around 75+ countries and I was providing support via Skype & support portal. It was rated 4.5 out of 5 Star by 40+ customers. This was something by which I can easily live my life.

In October 2016, Govt of Chhattisgarh started "Startup CG" which was much needed for me. I submitted my project on 19th Nov 2016 (Last date was 20th Nov 2016). Within few hours, I got to know that Last date of submission was increased till 20th Dec 2016. I waited for the result declaration which was supposed to be in the month of January 2017. It was more than 3 month (April 2017) , no result was declared. I used to call officers and even they didn't know that date of result. I decided to forget about this "Startup CG" and again started looking for some deal.

I offered this to one company who accidently come to me. The client was located in Dubai and he was the CEO of Kensington Group of Companies (kensington-software.com). 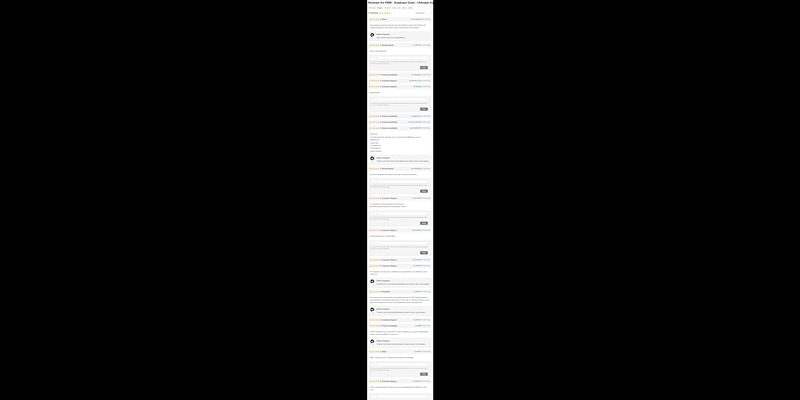 I offered a nominal price $30,000 for IPR of that script and he immediately accepted the offer. Within a week (April 2017) the deal was done. They also paid me $7,500 to keep continue the support for an year. He wanted to use that product as SAAS product and he asked me to write SAAS version of that script (obviously with extra costs). I accepted that offer and worked for 1.5 months and now it is available as SAAS application.

He was really impressed with my work and asked me to grab all my other products. He also wanted to acquire my company 'WM Lab'. We are currently working on this deal and hopefully it will be done by the end of this month.