iMessage App Development- Everything You Need to Know 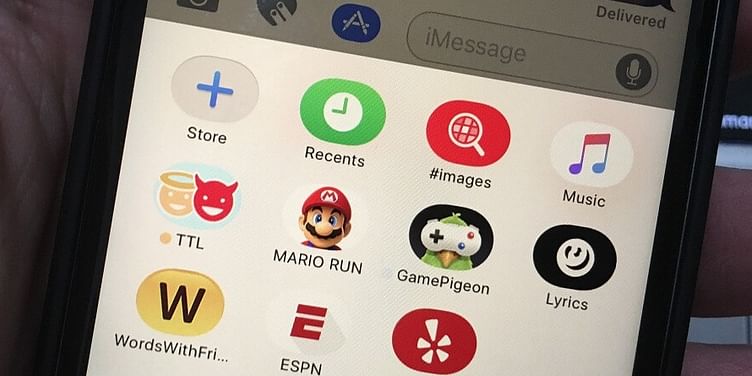 Apple’s iMessage is not just a messaging system but packs a development environment within. Here, we discuss it all for better understanding. 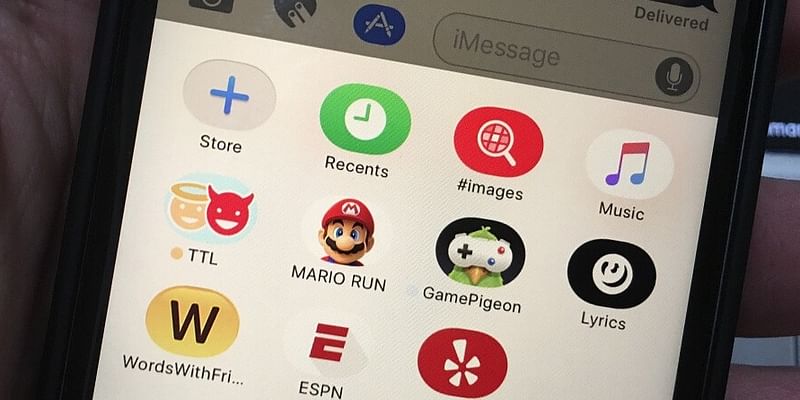 After the biggest overhaul Apple’s messaging system received last year with the release of iOS 10, it intended to redesign the entire messaging space. With a bevy of new features, it sparked the messaging industry competing the fierce rivals like Snapchat and Facebook Messenger. An extensive sticker pack, support for animated images like GIFs, ability to create doodles and produce handwritten texts, rich chat bubbles, disappearing/reappearing links and more add to its charm.

What took everyone by surprise was the fact that Apple introduced iMessage as a platform for app development leveraging iPhone developers to play within the app itself by creating interactive messages, eye-catchy stickers and interestingly chat-based games.

How to Get Started with iMessage App Development?

You, as an iPhone developer or iOS developer must be wondering on how to shift from iOS app development to iMessage? Do you require a special skill or a special framework? Don’t look further as we have answers sorted for the same. iMessage apps are built through Apple’s App Extensions.

a. MSMessageAppViewController- For creating a custom interface

b. MSStickerBrowserViewController- For creating eye-catchy stickers

What Type of Apps Can be Made Using iMessage?

This question might be on your minds that what exactly the newly introduced iMessage platform has on offer for the iOS developers. Can something interesting be made using this platform that could really captivate users’ minds or how can a brand utilize this new functionality for improving user engagement? So, without beating around the bush, here’s what you are looking for- the kind of applications that can be developed using iMessage as a platform for app development.

One of the popular categories on the App Store, games contribute significantly to the iMessage store as well. Keeping users interested earlier and now, games like chess, poker, blackjack and more tempt them on this messaging platform too due to an additional functionality of unlimited and uninterrupted chat while playing a particular game. Multiplayer games perform well, which you, as a developer need to keep in mind when building more interesting games.

Entertainment apps can be on the cards as the messaging platform allows you to share media files within your circle. Voice changing apps, photo editors with fun filters, sound recording apps, GIF creators and more apps like these can help you steal the show. This category grants liberty to developers to experiment, be creative and extend human imagination to an altogether new level.

Since it’s a messaging app you are communicating with your peers, colleagues and more. At some point in time, you desire to share documents, files and attachments that demand security. In such cases, apps with a self-destructing feature or a password-protected transfer come in handy. You can work on something that adds a sense of security to the conversation and being a new platform, iMessage has immense potential. Apps like these within a messaging interface add significant value.

As observed, users are willing to pay for new sets of creative and funny stickers, which they can share with their friends, peers, family and others as per their mood. The use of graphical content such as stickers has increased significantly in the recent past with famous apps like Snapchat and Facebook offering an array of custom designed options to their users that certainly add to the users’ mood.

You, as a user, must have witnessed how swiftly you can share your present mood or emotion via sticker or emoticon, which can’t be expressed in words.

Although, the company has designed the interface quite ergonomically, users like to switch to something that reflects their character or personality. You can take note of the same and offer users an app that lets them change the ordinary or you can say the standard design of the interface as per their wish or personality.

With a new platform, you get an opportunity to do something creative and innovative in order to impress the users. Each app is different having its own charm, all you need to do is to create an interesting and intuitive product that attracts hundreds of users.

iMessage app development is simple unlike some which require extensive study before one begins. It facilitates the process of building an app that helps in creating resourceful applications.

There are certain limitations to iMessage as an app development platform, but considering the advantages it brings to the table, iOS app development gets overshadowed. App development companies are working and experimenting with the new platform by implementing new and innovative ideas. However, a rush, in the beginning, to explore the possibilities and implement ideas has slowed down lately, according to a survey by Sensor Tower. It’ll be interesting to see how the company responds and what measures does it take to curb the declining interest in users as well as in developers.