How Startups can Leverage Serverless Computing for Building Applications 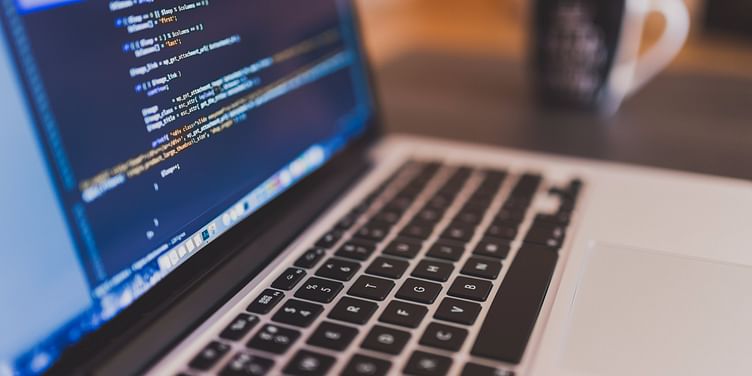 Serverless computing is a flexible and cost effective cloud service delivery model that enables developers to test and deploy functions of applications.

There has been a lot of talk about serverless computing in the cloud computing arena lately. You might not be surprised if serverless computing – also known as Function-as-a-Service – turns out to be the next big thing when it comes to cloud service delivery models. As a matter of fact, enterprises are now getting smarter; especially startups—envisioning this future, and gradually inclining towards the serverless approach. This is true because, for startups, the key focus has always been on better resource management, flexibility, and reliability—all of these in a cost-optimized manner. 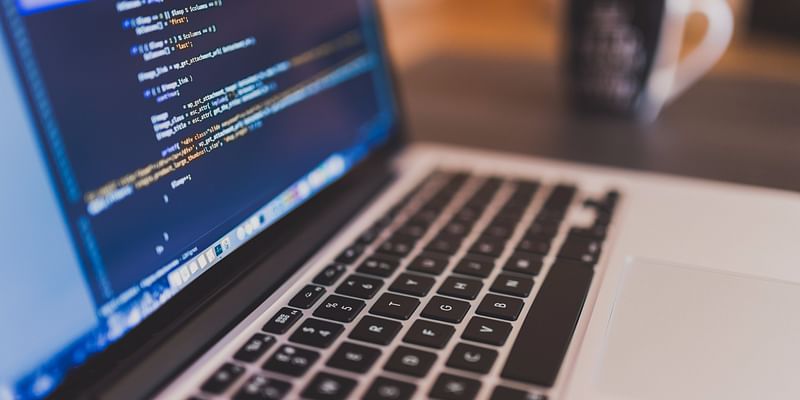 What exactly is Serverless Computing?

Technically speaking, a serverless computing platform allows developers to upload their application code snippets packaged in the form of modular functions. These functions are invoked in response to the events triggered by various external sources; such as databases, storage containers, user interfaces and data streams. This takes productivity to a unique level; helping enterprises build and run their applications in a swift.

What makes Serverless computing stand apart from the other cloud delivery models?

When you talk about IaaS, you use virtual machines to deploy the computing resources, i.e applications and more. Focusing on PaaS, it enables developers to upload the code of an entire application to the cloud platform. On the other hand, with FaaS, developers need not worry about an entire application. All they need to do is write, test, and deploy one function of an application at a time. Adopting a holistic approach, these functions are then integrated together to render a unique feature or functionality of an application. So basically, you can consider each function of a serverless application as a ‘micro-server’.

And, as an ideal benefit for startups, serverless computing is endowed with a flexible pricing model —granting the freedom to pay only for the compute time and resources they use. Consequently, this paves a path towards smart utilization of resources.

By now, it is evident that the innovative serverless technology opens the door to numerous possibilities. Let us now take a quick glance on how it can build a bright future for emerging start-ups.

Serverless Will be Leveraged for Building MVPs

Due to the exceptional level of agility, serverless computing will be used by enterprises to build Minimum Viable Products (MVPs). As a matter of fact, serverless will be a major turnaround for start-ups altogether; as they won’t need any IT resources until their app passes the initial validation phase. Moreover, as serverless offers flexibility in terms of modifying the functions, startups can also modify their MVPs anytime.

It will Transform the Way Startups Use IoT Apps

It’s 2017, and it’s a no-brainer fact that the IoT plays a vital role in transforming business scenarios for start-ups; adding agility to their operations. As most IoT implementations are task-specific, enormous, accurate and short lived, serverless computing is the best platform that renders a distributed system architecture and perfectly aligns with its capabilities. In an innovative manner, the serverless approach helps them effectively build a stable IoT system focused towards enhanced productivity.

Open Source Serverless Frameworks is On The Rise

According to Business Wire’s findings, the Serverless Computing/Function-as-a-Service (FaaS) market size is expected to hit the 7.72 billion by 2021, rising up from 1.88 billion in 2016, and at a Compound Annual Growth Rate (CAGR) of a staggering 32.7 percent. The firm pinpoints seamless deployment and exceptional execution capability as the key reasons for the growth of FaaS on such a large scale. However, on the other side, application portability is considered as a key factor that hinders the market’s growth to a considerable extent.

As of now, even though there are few more vendors out there, Amazon’s AWS Lambda, IBM’s OpenWhisk, Microsoft’s Azure and Google cloud are dominating the serverless cloud landscape. Considering the current market dynamics, startups should start injecting serverless technology into the heart of their application development scenario to reap rich business benefits.

How to Safely Carry And Travel With Your Laptop

6 Convincing Reasons For Youth On Why They Must Startup