Open defecation- A threat to women’s safety, health and dignity. 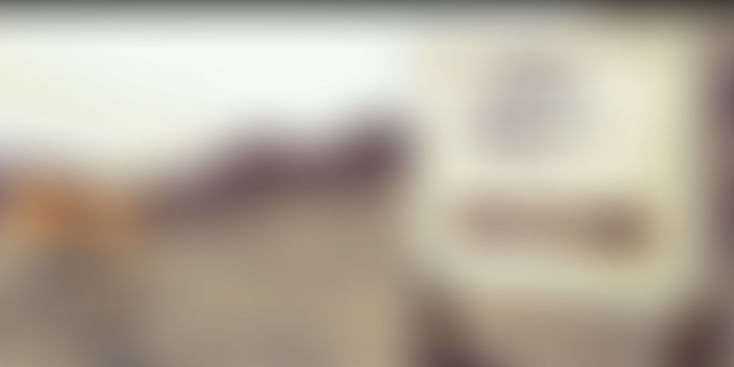 A threat to life and safety while going out for open defecation, reduction in food and water intake practices to minimize the need to exit the home to use toilets, in addition to the humiliation of relieving oneself in the open, fear of being harassed, experiencing violence and the psychosocial stress.

Two young girls from rural India left their home in the middle of the night to answer nature’s call. Like millions in India, their homes had no access to bathrooms. The following morning, their bodies were found hanging from a tree. This is not just a rural narrative, there are recurring cases witnessed in metros like Delhi.

Cases like these are not new, there are end number of cases being recorded every day of young girls, women being groped, raped or murdered in the wee hours of the morning, if not this, getting attacked by wild animals or stung by snakes is common. According to UNICEF, around 50% of rapes happen when women go out to defecate or urinate.

All it raises is an alarm and the need to talk about another taboo topic: Open defecation and its threat. In India, 732 million people lack access to toilets out of which 355 million includes women and girls based on the study by United Nations. Lack of access to primary sanitation facilities puts a disproportionate burden on women and girls.

A threat to life and safety while going out for open defecation, reduction in food and water intake practices to minimize the need to exit the home to use toilets, in addition to the humiliation of relieving oneself in the open, fear of being harassed, experiencing violence and the psychosocial stress.

According to census 2011, only 32.7% of the rural population have access to toilets. Open defecation is persistent in the country and for women and girls, the repercussion of inadequate sanitation is even worse. Health, sanitation, and safety are challenged on a daily basis.

Due to lack of facility, women have to hold their bladders for almost 13 hours a day while the situation gets even worse with pregnant women and their unborn children. According to United Nations Children Fund, 1,000 children below the age of five die every day in India from Diarrhoea, hepatitis-causing pathogens and other sanitation-related diseases.

Forget about the humiliation of answering nature’s call in the open, women have been audaciously attacked, killed in several cases. 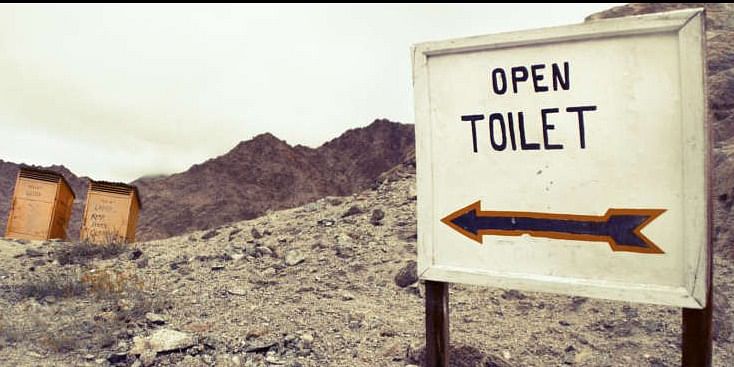 The agonizing experience for women and girls doesn’t end with serious health implications, girls often do not attend school if there are no private toilets, and this gets adverse with the onset of menstruation. Owing to the unfortunate situation, the drop rate from school in rural areas went up to 23% among adolescent girls due to lack of toilet facilities on their periods.

India is running far behind to attain its sanitation goals and the situation is getting difficult with each passing year. More children are dying due to illness and more girls and women will continue to suffer.

Although the government has started various initiatives to build toilets and improve the condition of women and girls, the results have not been satisfying enough. With the launch of Swachh Bharat Abhiyan, some states have made considerable progress in the construction of toilets and provide the facility of Sulabh Shauchalaya for women but mismanagement being the biggest problem in our country, the situation remains unsatisfying.

10 out of the 12 zones of the Municipal Corporation of Delhi have dysfunctional toilets as per a news report. Another report by Action India states more than 1 in every 3 public toilets in Delhi do not have a separate provision for women while out of overall facilities more than 66% of women toilets did not have a working flush and 53% did not have running water facility and over 51% did not have a facility to wash hands.

Sadly enough, 28% toilets did not have doors, while 45% of toilets did not have a mechanism to lock from inside when the survey was conducted. The data makes it evident that besides the lack of facilities, management of the available resources is still a challenge for our government.

Another major challenge is the general awareness level within the communities and felt the need in some areas. Open defecation is a tradition being carried since ages in rural India, and the continued narrow mindset hinders the actual toilet usage.

At times, even after a toilet is constructed, a family may use it as a storehouse, washing purpose and others but not for defecation. India has had a late start to toilet training, and building latrines at home in many rural homes are considered ritually impure and polluting.

Even in the rural rich household, toilet facilities are given least priority. This regressive mentality and patriarchal mindset of rural people also doesn’t allow women to have an opinion in their household which is causing a reason for the shoddy situation women and young girls are facing in the society.

Furthermore, with a misconception that regular use of toilet will soon fill the pit and be finding a person to get the pit emptied will be both challenging and a costly affair, they feel that open defecation is the best way. Rural household fear tasks related to pit-emptying should be addressed and they should be motivated to make toilet use sustainable.

Merely building toilets are not the solution. It requires a change at several scales of power. There is a crying necessity to address behavior, cultural attitudes and social norms. Moreover, the government needs to harbor a more gendered approach through policies.

An active participation of women in sanitation programs is a prerequisite so that they can spread awareness about the importance of improved sanitation for women and girls. As a country, if we aspire to address the issue, we essentially need to promote sensitivity towards adolescent girls’ sanitation need.

The onus doesn't only lie on central government and state- government but the Gram- panchayats at their level must understand the value of proper hygiene and sanitation, to promote a feeling of healthy competition among various social settlements to make their village Open defecation free.

One such example of the successful village is from Bekkinakeri in Karnataka that has put an end to open defecation, which is still a regular practice in rural India. When the modest attempts failed to curb open defecation in the village, the council of Bekkinakeri came up with an idea to greet ‘good morning’ to the perpetrators at the defecation sites.

Thus, the mission was possible in Bekkinakeri. Similar to this village, other villages should also take proactive measures to put an end to Open Defecation.