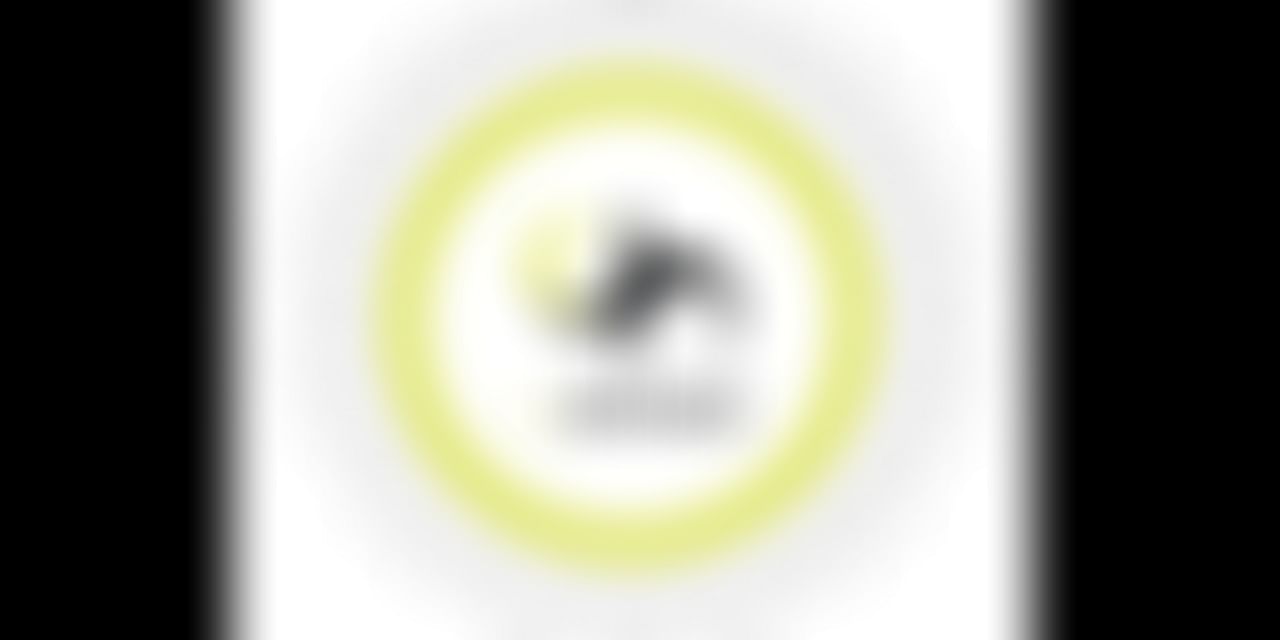 An open letter to my startup, on its first birthday!

It’s been exactly a year since I came up with your name. I still find it really hard to believe that it’s been that long. But if I come to think of it, 2016 has undoubtedly been the toughest year of my life. Though I’d like to believe that I’ve come out as a stronger and a braver person. And to be honest, this past one-year, you have been my number one companion. There wasn’t a single second when your thought didn’t cross my mind. Initially, it was definitely a difficult time watching all my friends planning their careers, who knew exactly what they were going to do, and where they would be in the next 5 years. Most of them already had great jobs in their kitties, and the others had secured seats in the most prestigious colleges and institutions. And there I was, wondering, “What am I doing”? A question that has been constantly haunting me every single day since your inception. When everyone else was completely sorted with their lives, I had nothing, just an idea, a name, Culstreet. It couldn’t get any scarier. There were times when I would wake up in the middle of the night, panting, sweating, anxious, about the future, about you. It was the most difficult time of my life, emotionally. But what got me out of it? What made me go on with it anyway? I still don’t know.

Over the past one year, I have become personally attached to you. Maybe because I had no one else beside me on this journey? Journey to a place which I didn’t know where it was, or wasn’t even sure if it existed. You have seen my happiness, my anger, my frustration (mostly that). I had become this frustrated douche in life and would get irritated by even the smallest of things. I was losing confidence in myself, in you. I was slowing going into a shell, feeling withdrawn from everything and everyone around me. There were times when nothing would go right, and I just wanted it to end, and get out of it. There were times when I had no faith left, in anything. There were a lot of such times, some highs, more lows. Even the smallest high would get me all excited, but the thought of the next day would still haunt me at the back of my head. I still don’t know what made me do it. What kept me going. Maybe I was thinking of taking just a single step forward. I don’t know.

It’s been a year and I haven’t achieved a lot on the business front. But this one-year was important because it took me that long to believe in you, and more importantly, believe in myself. I have loved you, hated you, and fought for you at numerous occasions, with others and myself. And I will continue to do so till I see you at a place where you deserve to be. 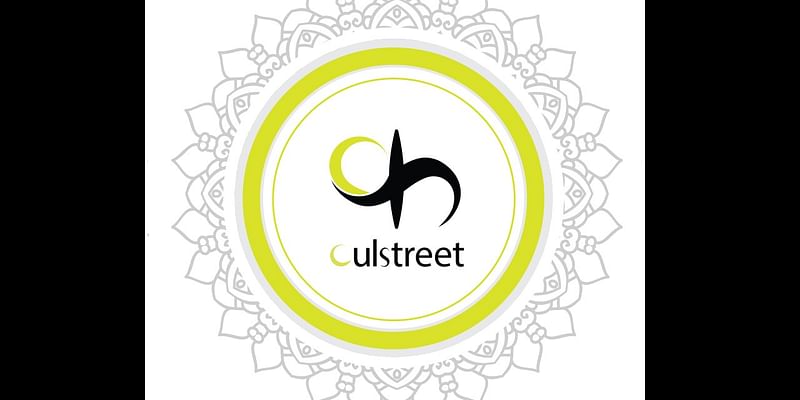