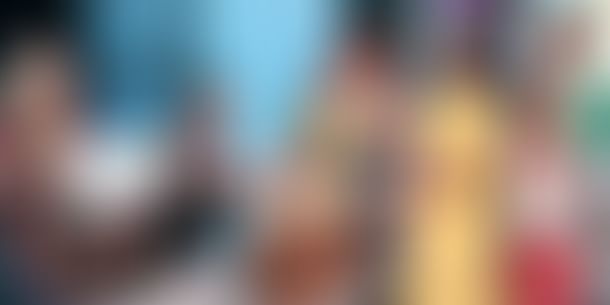 Now when the Rio Olympics have concluded, what has been left behind for us -some success stories, some lessons and  bitter truths. In this era of advancement, we still lurk behind in many aspects because of our facile nature and inability to discriminate between face value and true value.

So it has been a few weeks since the grand Rio Olympics concluded. Since then, there have been tumultuous waves of hopes, happiness, disappointment, unity – such a multitude of emotions. After all, what can move India besides a salman’s muscle flick - Sports and this time, quite surprisingly it wasn’t cricket - rather offbeat games- wrestling, badminton, gymnastics where the girls were the show stealers.We applauded them, cheered for them, generously rewarded them. From Politicians to movie stars, from ace sportspersons to common man, everyone showered the athletes with every possible blessing or appreciation in our kitty.

But what is actually concerning is that after these few days of ostentatiousness and brazen feminism, we would turn our back to the actual scenario just like year after year, victory after victory.Our girls gave a run for money with their grit and determination but it's disheartening to observe the utter disregard for a women’s tenacity, determination, ambition in everyday life. We celebrate their victory for a week or let's say for a month but what next?

My point here is not the languishing respect for women in our society- I am no staunch feminist but there are many things which our society, we as people need to change. Our desire to relish things at their face value, our undeniable approval for pulchritude, our expectations of pre-defined demeanour and traits from the fairer sex. Even today, after arduous struggles, untold sacrifices - we appreciate woman only for some shallow traits. Now matter how high female achievers would rise but its the glamour and beauty which captures the public imagination and not the real substance of a woman.

I know a lot of people would differ from my perspective but then, it's the quality of perspective-its bound to differ. Just think- Who are glorified in public by media for even a funny and stupid incident? Who has    high followers on social media? Definitely not Malik or Sindhu but the movie stars. You won't find much of the women being celebrated or admired for what they are, what they think, what they aspire but for their looks and superficial traits which our mind is taught to associate with the females.

The struggle which our leading ladies (and I ain't pointing to the movies) undergo often goes unnoticed unless they achieve laurels. They are criticized for the failures lavishly, admonished for the negligence of so called woman duties.Termed shameless, inconsiderate, selfish and what not. I may be a bit harsh for the words but this is the ground reality in small cities, towns, villages. Men, at times might be sympathetic but empathy- that’s still a distant dream.

Any day, the followers of a "Sanya Mirza" or "Sakshi Malik" would be indeed less than a "Deepika Padukone" or "Alia Bhatt". The reason - our tendency to judge things on their face value rather than their true value.

Hypocrisy and acceptance of mediocrity is so deeply ingrained in our souls that we can't deny it .

Our orthodox system-the age old traditional framework in which we continue to thrive in with minor tweaks to appease our egoes and false values. The unfortunate thing is that despite the fact that women are achieving ground breaking success, we are still biased. Our society, our families, our institutions - they aren’t just ready to depart from the prevalent customs.

It is indeed a herculean task to go against your family, to convince them to pursue an unconventional profession - sports being one of them until you can assure them of a better future. In this, we are killing the nascent and untamed talent - girls who could not even gave a shot to their dreams and aspirations . Why? Because our society doesn’t approve of this but then why the same society lauds you when you bring a medal. Sadly, this is the extent of hypocrisy and diplomacy permeated in us-each one of us. On one hand we are applauding them and on the other, we aren’t supportive of them at the start 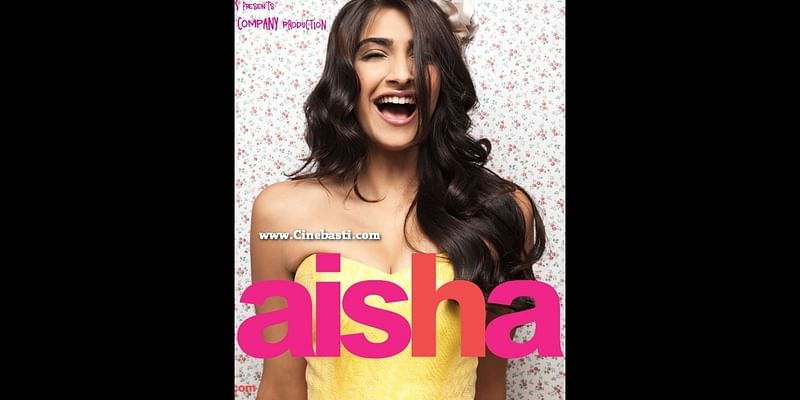 For that matter, who would call a failed sonam Kapoor chick flick - a national shame. No one. We would still kill to get a selfie with her but when it comes to our sportswomen, we impose religious, cultural, physical and what not taboo on them. One failed game makes you a national shame. Public memory suffers from Dementia  limited to unconventional professions not the film industry. You would still remember Nargis, Tanuja, Madhubala but what about Anjali Bhagwat, Geetika Jhakhar or Mary D'souza Sequeira. I guess none.

This is the extent of our obsession with physical beauty than talent. Our brazen fascination for glamour, prettiness instead of strength, perseverance, intelligence, courage and grit. It's really difficult to understand Indian psychology. I feel it's high time now that depart from the archaic and conservative thoughts and let each girl pursue her dreams irrespective of where she lives, where she was born . You never know-your child can be the next Sindhu, Karmarkar or Kalpana Chawla. 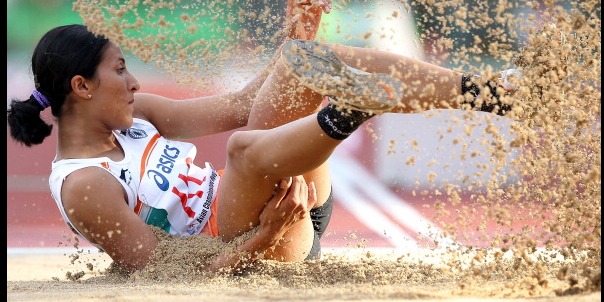