The myth of the cool job 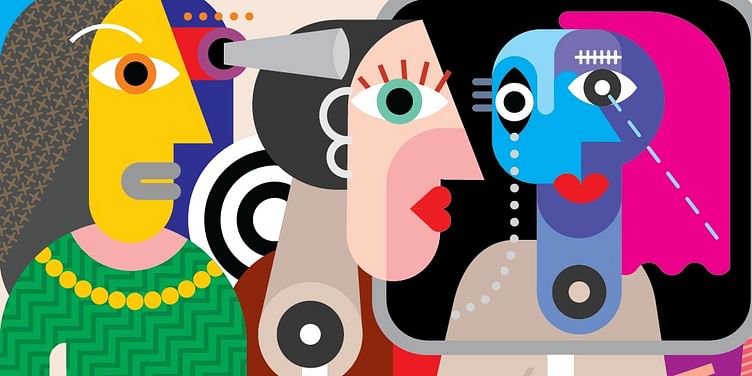 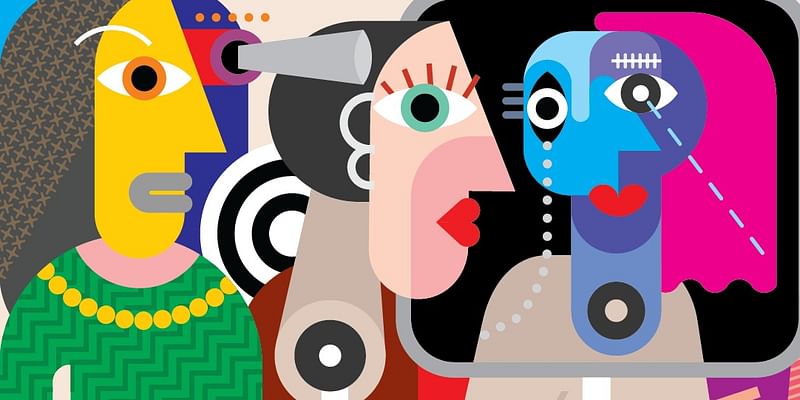 Wisdom does not grow on trees - it is found in the everyday and mundane. In the nook and cranny of every office and every brain.

When I started working about a decade ago, I was convinced that a job would bring me joy, independence and a sense of satisfaction. And it did. But as I swam towards the deeper end (read my 30s), with grey hair and wrinkles making their debut, a sense of restlessness began to set in. I started to look for a deeper meaning and purpose in my work and life. Think Eat, Pray, Love - but less Hollywood.

The problem is that while I was earning about 10 times more than I did when I started out, my general sense of happiness and well being hadn’t increased as well.

Many more wrinkles, potato chips, and gallons of coffee later (God bless caffeine), this is what I have come to realise:

There is no perfect job:

Yeah, let’s just get that out of the way. When I landed my first ever internship with a leading production house, I thought I had (inadvertently) made all the right choices in life. I was travelling, meeting new people, learning about media and technology, and finally finding my voice, so to speak. But I moved on for a reason - for better money. Then I moved on again - this time for better work satisfaction. Each subsequent job bought with it new highs and lows.

But several jobs and years later, I’ve come to realise that no one job is perfect. You will always love some bits and hate some bits.

Do you think bakers like working over the holidays? Or travel writers have it easy? Please don’t say they do :)

Ever played a game of snakes and ladders? Remember how sometimes you would slide right back down from 100 coz the snake got you? Well, I think life’s like that.

You seem to be going one way, but then life makes you turn.

And with every passing day, you’ll bombarded with even more options and choices to make. Do you stay in the same city or move to a new one? Do you really want a child or a dog instead? Do you move ahead in the same profession or is it time to switch lanes? Can you really make a living out of just writing?

I have all the questions, and sometimes the answers too. But the thing is, what you wanted a few years ago, you may not want today. People change and so do their priorities. And that’s okay. Which is why I really like this article about how it’s okay to make choices that maybe no one understands but you. And it’s also okay to let yourself change.

Do what you are passionate about - wait scratch that:

I think this has been one of my biggest learnings over the years. You know how all those quotes tell you - discover what you are passionate about, and find a job that matches? Well, it doesn’t always work out that way. Why not? Because our passions - or maybe just our commitment to our passions - change over time.

How passionate are you about your passions?

Now this is what I mean. When I was much younger, I wanted to open a shelter for stray animals and eradicate dog sadness forever. You can’t really blame me, I grew up watching Pound Puppies in the 80s. But then life happened and I realised that there were so many other ways to help animals in need (although I still think those who run animal shelters and trusts are awesome!).

Similarly, you don’t have to write a book or run a marathon. You could always write a blog or an article and gradually work your way up. What matters is that you’re writing, or running, even if it’s not in a marathon. Dreams and goals are great, but don’t miss out on the smaller, more steady joys along the way.

I’m kind of spoilt for life because my first ever boss was an awesome person. She was great at her job, kind and took a genuine interest in what I was interested in. Who else would offer to type copy changes in a documentary script just because you were too slow (typing challenged). Most would fire you.

Since then, I’ve been supremely lucky to find bosses, incidentally primarily women, who have come to mean so much more to me than just a boss. They have become the kind of people you call when you’re not sure about something at work, or the type of boss you want to be someday.

Yeah, I know it’s ironic that this point follows the point on great bosses. But it’s true. At one of my workplaces, an amazing communications firm, I had a bunch of really great co-workers and office friends. They were there when you needed someone to cover for you, great at just having that morning cuppa, and great at having a full blown, in depth discussion on just about anything with gravitas. In short, the kind of people you would choose to be your friends.

But at another workplace, I wasn’t so lucky. The people were average and so were the conversations. The type of company you keep does have a profound effect on your personality and bearings. What’s the solution?

Try to see the good in everything and everyone. Find and cultivate genuine friendships in life. So that you have enough people to keep you going, when the workplace scene ain’t that great.

Life is not meant to be all heehee haha. It’s meant to be equal parts funny, and ironical, and okay, and weird. When you manage to find happiness from all these parts put together, I think you’ll have a good day.