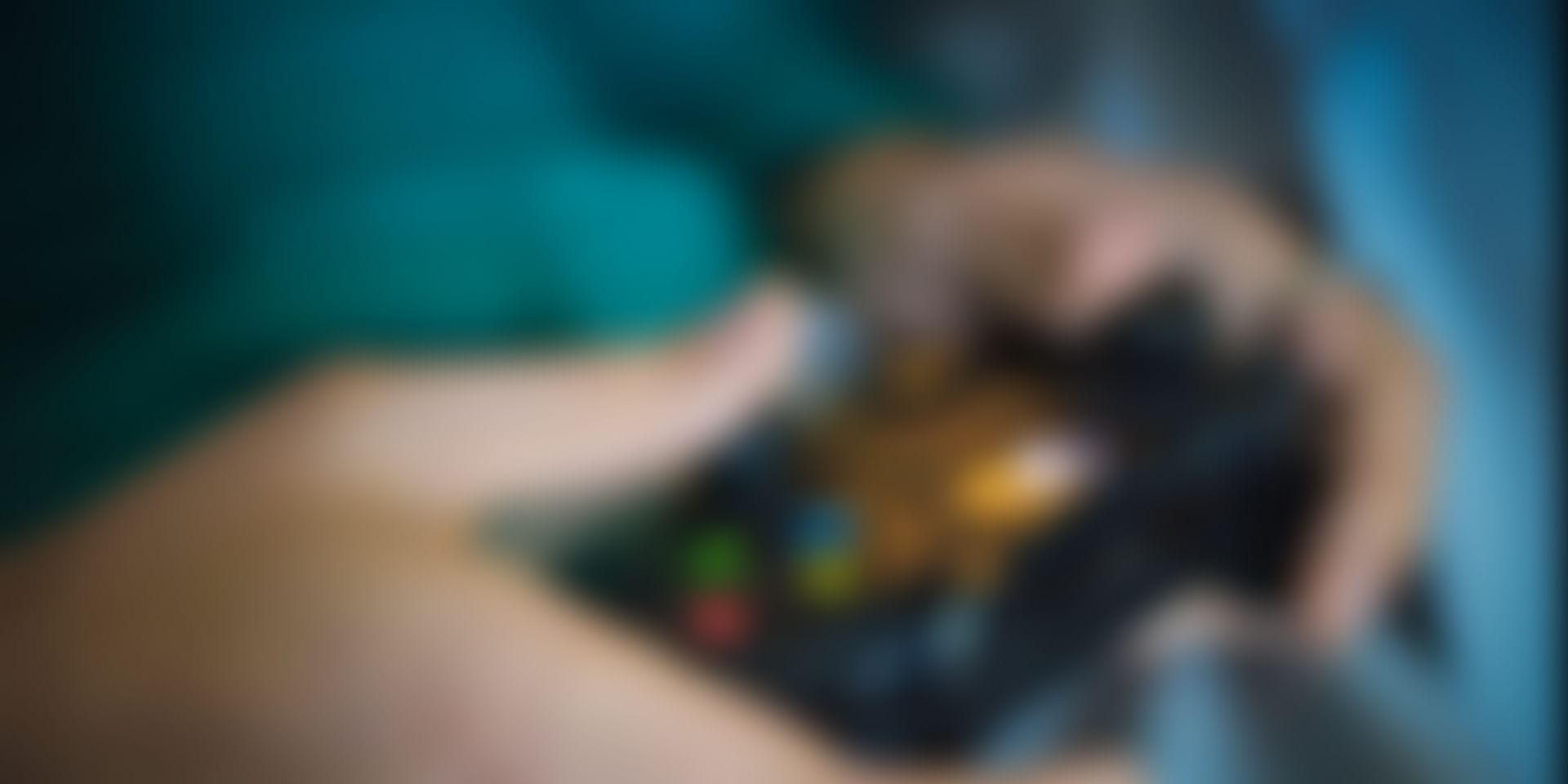 Today's video game industry is in urgent need for secure, reliable and transparent mechanism to meet consumer demands and enable cost reduction across platforms. Here is how blockchain can help. 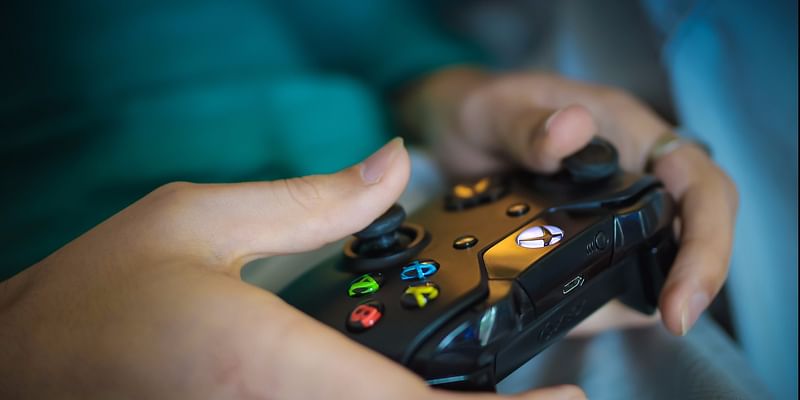 " />The global video games market is booming. It has become a multi-billion dollar industry and a self-sufficient economy sector with dozens of job disciplines, hundreds of games released on a daily basis and millions of people putting their time into playing.

Today, it is more than a hobby for not only those employed in the industry but also thousands of gamers welcoming the opportunity to turn their leisure time into a stable income.

In fact, there are multiple ways to make money and even make a career out of playing games: tournaments and eSports; live streams and gameplay videos; guide-writing and game journalism; trading virtual items and more. These options are distributed across multiple platforms such as YouTube, Twitch and Steam, with each having its own regulations and monetization features.

Players who want to make a living on streams, videos and game-related content have to build up their audience separately for each platform and deal with financial intermediaries in order to transact with sponsors and fans. Similarly, game marketplaces lack interoperability and a common way to trade virtual goods.

In turn, gamers expect to engage with fans and potential customers on their own terms and are often left with a handful of forums to exchange information about their digital assets. This leads to trading items without proper security tools and guarantees on how sensitive information will be managed and stored.

Studios, publishers and marketplaces understand the growing problems of the industry and the need for secure, reliable and transparent mechanism that would allow for seamless sharing of information across multiple platforms, secure monetization of game-related content and digital goods, together with enhanced loyalty, referral and reward programs for players.

Simply put, blockchain technology is a ‘machine for creating trust’ within an ecosystem of independent actors. It is a digital ledger of information utilized to record transactions on a decentralized and distributed basis. By design, blocks of recorded data are incorruptible and transparent to all participants.

Major platforms are excited about the technology as it allows to meet consumer expectations and habits, establish transparent peer-to-peer networks for transactions and enable cost reduction across the industry.

Blockchain-based platforms allow for decentralized applications and smart contracts to take care of various in-game events, track player progress, make it visible and verifiable by all players and trigger corresponding actions. Smart contracts can be programmed for various transaction types depending on the goals at hand, from one-time referral rewards to complex loyalty programs.

One example is reward tokens provided to sustain interest, power in-game purchases and promote digital marketplaces. In turn, gamers can buy, collect, exchange, spend or trade reward tokens outside of the game.

This concept is called a networked loyalty program. It involves integration with partner marketing campaigns that let players spend tokens on discounts and real-world goods or just cash out into fiat currency.

In this case, game companies can create frictionless experiences for players to make money while completing side missions or just moving along the plot. Blockchain technology enables trust building as all actions become verifiable by a peer-to-peer network of players, partners and developers of the actual game.

Every single day thousands of in-game items are traded on black markets with no way to check their origin and reduce chances of fraud. Hours and days spent on collecting it are put at risk by the absence of proper security.

Blockchain-based platforms solve the problem and eliminate the need for black markets. The technology allows to record ownership of in-game collectibles, verify items’ pedigree and trade directly with end buyers via smart contracts that guarantee money moves hands only when the ownership data is updated.

Blockchain technology provides a mechanism to actually own in-game rewards, purchase in-game collectibles and trade them outside of the game server. By design, it enables transactions of virtual assets at scale, as players are not limited to keeping their inventory locked-in on a particular marketplace.

The same rules apply to user-generated content of any form. Once a player posts a gameplay video, publishes a guide or an article, game company or platform can issue special rewards in tokens via corresponding smart contracts. It can take into considerations views, comments and other metrics related to the UGC item, and record this activity onto the blockchain. With this approach, rewards and metrics for content creators become verifiable by any interested party and can be monetized as well. 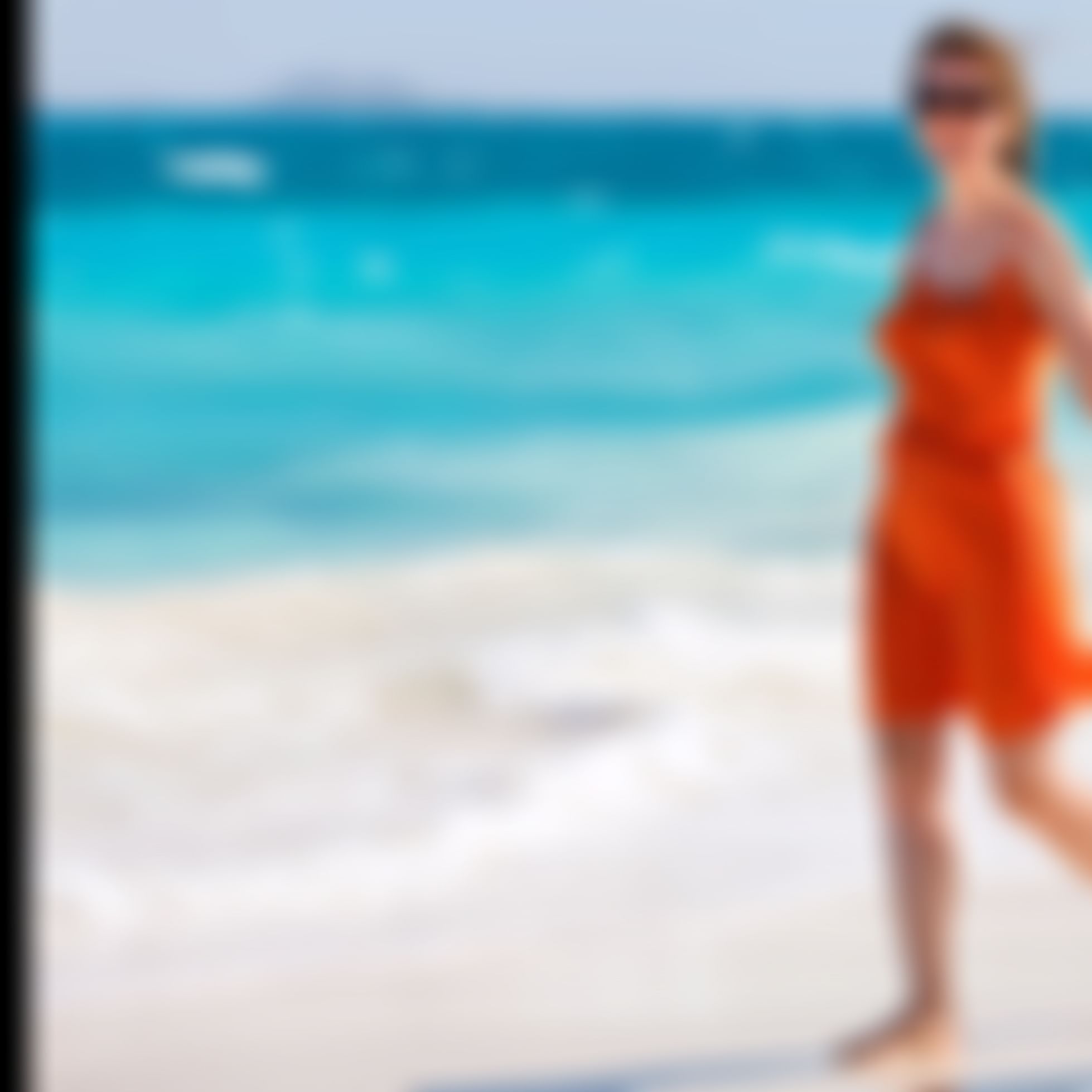 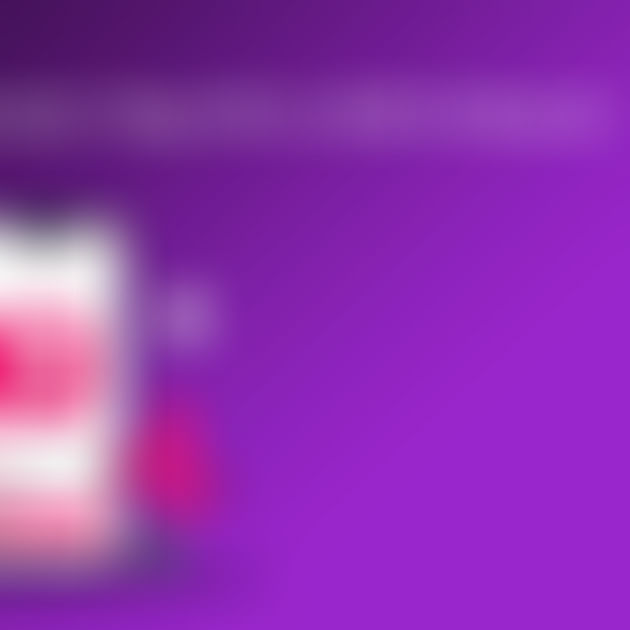