Mobile apps have gained prominence since the past few decades, due to the increase in the popularity and ease of use among the people all over the world. With this trendsetter, mobile app development has been gaining importance with more innovation and features being added to the mobile apps, making it better to best. The current trends in the mobile app development industry include the incorporation of augmented reality, wearable apps, instant apps, IoT apps incorporation of Artificial intelligence as well as apps using blockchain technologies. 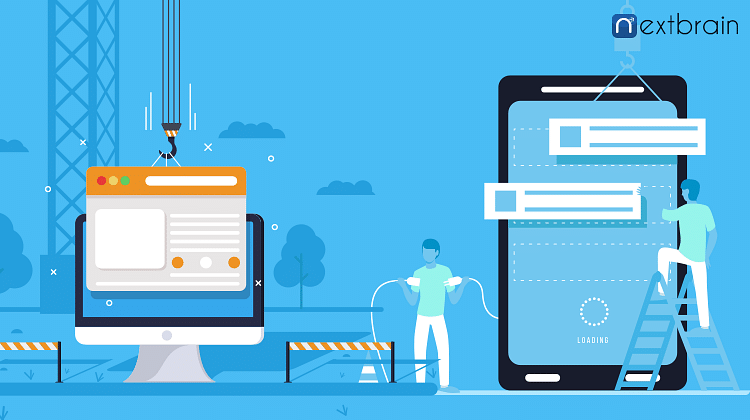 One of the most trending mobile app developments of the year includes augmented reality. With such apps, users can feel the reality, without actually doing it. For example, makeover apps use augmented reality to give the look and feel of a haircut or hair color or a complete makeover, without actually doing it. These apps have gained much popularity and hence a trendsetter in the market of mobile app development.

Wearable apps are also one of the mobile app development trends. Smart watches, fitness measurement devices are wearable smart devices that use artificial intelligence and works as a smart device. Smart watches are able to give notifications for emails and messenger app messages since they are synchronized with an email account of the user. Wearable fitness devices track the physical movements of the person wearing it and generate a report of the calories intake and burnt in a day.

Chatbots are being integrated into the mobile apps such that human interventions could be reduced remarkably and robots chatting with the customers can solve most of the problems and queries. Chatbot technology and its integration is a major trend that has been gaining popularity in the recent past.

The Internet of Things uses a sensor technology that connects various devices through sensors that interact with each other. The IoT technology is being incorporated even more, such that automation could reach the next level. With IoT, mobile apps interact with various gadgets and devices, thus allowing the devices to be controlled using the mobile app.