Want your advertising seen? Put it where people are looking 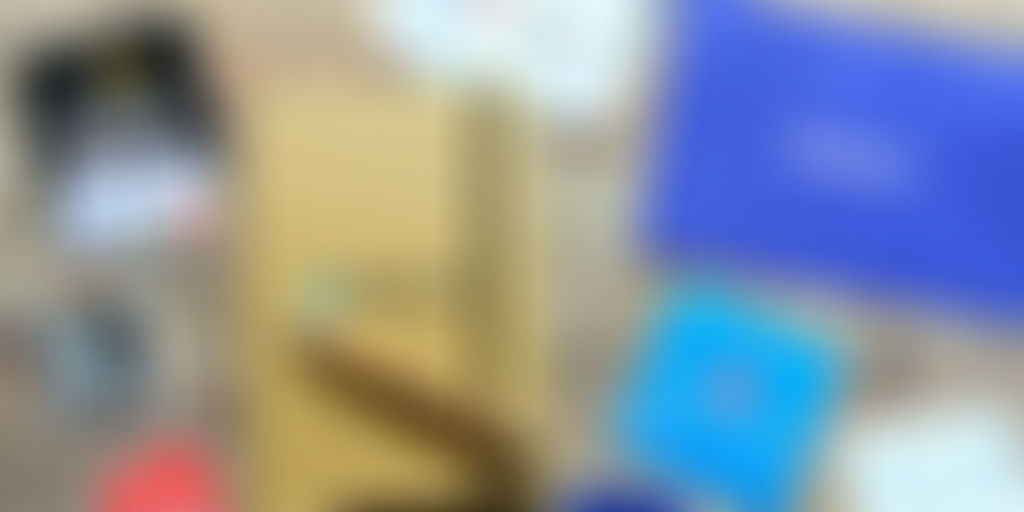 As you probably know, the whole point of advertising your business is to get in front of people; to be seen.

As you probably know, the whole point of advertising your business is to get in front of people; to be seen.

When you think about it, this is why television has been such an effective way to advertise. People are already sitting there watching their favorite show when the commercials come on. It's practically a captive audience.

So, if you want your advertising message to get through, you first and foremost have to put your advertising in places where people will see it. And these days, people are looking at their cell phones more than pretty much anything else.

Even when you're not looking at your phone, where is it? It's either on your desk, in your purse or on your person somewhere. As soon as that little tune or bell goes off to notify you of a message, what do you do? You pull out your phone and look at it.

It's just not the same with email. 90% of marketing emails never get read. Between spam filters and a cynical public, chances are your legitimate marketing email is going to be trashed before it ever gets opened.

Not so with text messages. If you doubt this, consider the following facts:

1. 10 years ago, about 400,000 text messages were sent every day in the United States. Today, that number has exploded to 4.5 billion texts daily and rising.

4. Over 95% of US consumers have a cell phone, and of those, 77% subscribe to text messaging service.

5. In the US, there are twice as many active texters as active email users.

Think about the numbers of people you see walking down the street, sitting in restaurants, classes, malls and stores looking at their mobile devices. If it seems like cell phones are an important part of communication, social networking, and productivity, you're right. Business people, construction workers, students, teens, stay-home moms and even baby boomers are carrying and using cell phones.

The popularity of mobile devices makes them the #1 way to advertise to today's consumer, no matter what kind of niche you're in.

Advertising via text message is the single best way to get your message, ad, promotion, or link in front of people and actually have it looked at. People don't take their laptop or television everywhere they go, but they're ALWAYS looking at their cell phones.

If you want to succeed, you have to advertise where everyone is looking. If your marketing isn't mobile, it's time to climb on board and ride your cell phone into the future. 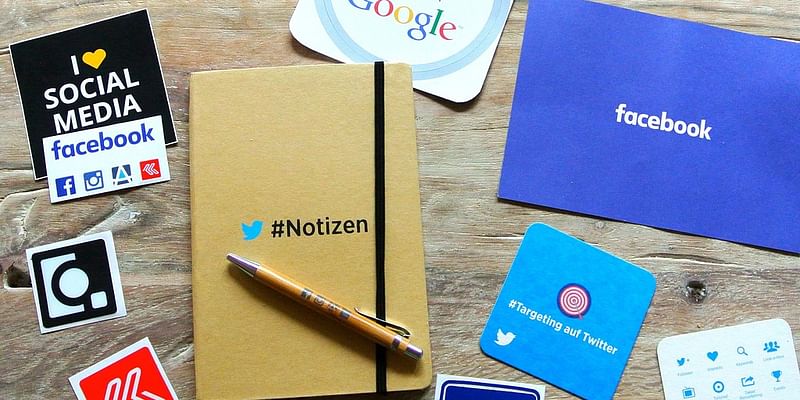