5 ways how using blockchain can be essential for your business 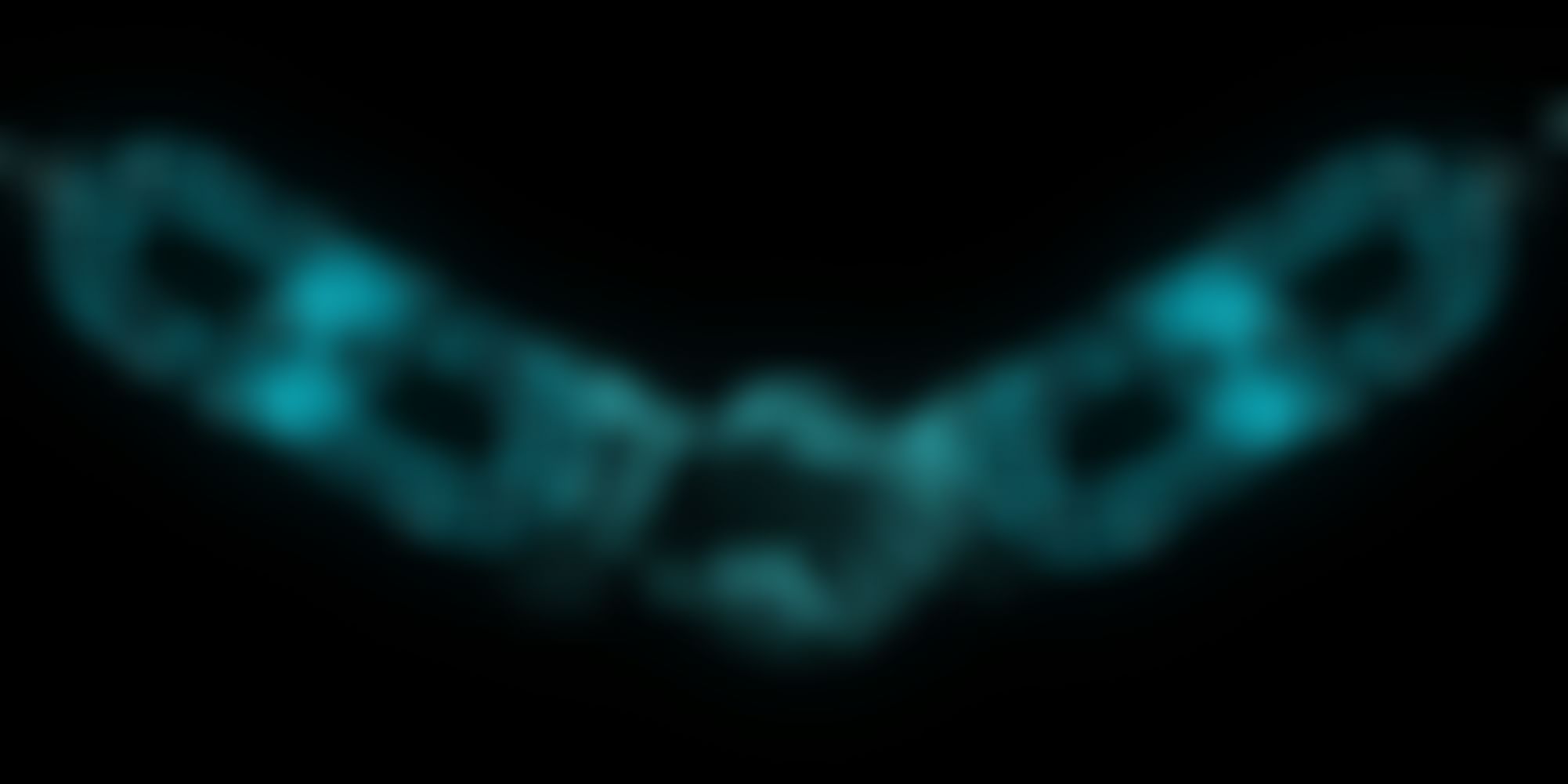 Blockchain is the new essential tool for usage in literally any part of life, and business is one of the best places to implement all the best features of this technology. Learn the ways you can use blockchain for the sake of your business.

Though the news agencies might not realize it yet, blockchain is bigger than Trump. After all, Trump has a maximum of eight years in office, while blockchain has no term limit. In fact, the changes being wrought by this new idea are only going to grow and accelerate as people realize what they can do with the new technology. 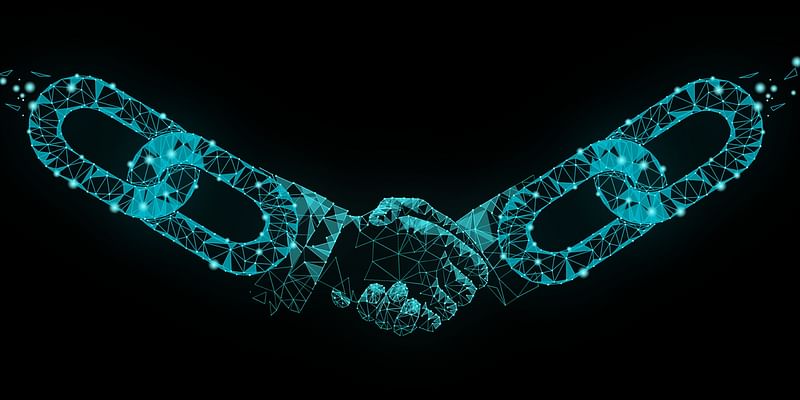 Really, what we’ve seen with cryptocurrencies so far is only the beginning. In a few decades, we’ll be looking back wondering how we could have been so shortsighted and missed the entire forest through the trees.

Blockchains is not a cryptocurrency

That’s not to disparage cryptocurrencies. The value of money that is not beholden to a government who can destroy value at whim is huge. The transparency and the durability of such a currency are similarly important. Nonetheless, there are a lot more possibilities out there for your business. Here we’re going to focus on those.

There are huge swaths of the world where modern finance has not penetrated. There are a lot of reasons for this. They might be on watch lists whereby banks are afraid to trade with the countries. Or their governments might be so corrupt that to have any money or property in their country simply invites them to take it away from you.

Cryptocurrencies and blockchain can change that. They offer local people the chance to send and receive money, which in turn means that they can suddenly access online money systems. This might be even more exciting for businesses than for individuals, as it suddenly means that western-bused businesses can buy and sell in parts of the world which were previously off limits. In such industries as paper writing service reviews, is an essential feature. That means entire new markets are opening up to those willing to go the blockchain path.

Another phenomenal use of blockchain is to keep track of legal documents and contracts. This is a hugely exciting area for this kind of technology, as it is so incredibly difficult to manipulate the data on the blockchain, as it gets shared out across the network. This means that you can always access the latest version of whatever contract is out there. Even better, it becomes nearly impossible for people to break the contract – this goes for individuals as well as governments.

This is exciting in the western world, but even more exciting in places where the rule of law isn’t necessarily so strong yet. After all, in a lot of these countries getting a contract officially recognized by governments and the judiciary can be a lengthy and costly process. Even worse, the enforcement of such contracts is difficult.

With blockchain, you can avoid all that. You can create contracts which don’t need oversight. Instead, they are legitimate for the simple reason that they’re in the blockchain. There is also the option to create smart contracts which auto-enforce. When you’ve lived up to your part of the arrangement, you get paid. And that’s that.

This means that even in low trust environments business becomes possible without having to be well connected or spend gobs of money on protecting your interests.

As blockchains are maintained by a huge number of computers solving mathematical problems, that means there is a lot of computer power out there. Most blockchain programs aren’t fully utilizing this yet. Some companies are looking to change that.

For example, Golem wants to offer this information to people who need access to raw computing power. Do you need access to a huge amount of processing power for a project? Then just rent it from one of the networks for a few clicks. As those computers are online doing their thing anyway, their use is cheap. This will make accessing massive processing power for short bursts affordable to whoever might need it.

Similarly, blockchain offers you the chance to get away from the standard server farm for cloud storage purposes and instead put your information in the blockchain. This has huge potential. For example, it means that the data is generally closer to you or whatever the user might need it.

Similarly, it makes use of something that most people aren’t fully utilizing – their drive space. In this way, it will make it far cheaper to store your information. And finally, it can even speed up how fast people can access the data, as copies are going to be far closer at hand most of the time. That will make the internet faster and mean we clog the main arteries of the network less, as information will have to travel shorter distances to get from where it’s kept to where it’s needed.

Ultimately, this means that we’ll move away from the ‘cloud’ as a figure of speech (after all, right now data might not live on our devices but still really lives in one place) to a far more literal interpretation thereof, with bits existing across a huge host of different computers and devices. That will both up security and increase efficiency.

The use and protection of copyright are difficult as it generally has to go through one central agency and it is incredibly easy for people to do with intellectual property whatever they want. Blockchain offers an alternative route, whereby it is easy and transparent to see who is using your information and what they’re doing with it.

In this way, it suddenly becomes possible for artists to protect the rights of their products and to make sure they get paid when people decide to use it. This, in turn, will mean that it becomes far more viable to pursue artistic endeavours – as it becomes far easier for them to see what royalties they are collecting and what percentage of those are actually arriving in their own bank accounts. Of course, this will just as easily work for companies as individual artists.

The revolution is just beginning

The more uses people devise for blockchain, the more accepted it will become. The more accepted the technology becomes, the more uses we’ll be able to devise for it. This will create a virtual cycle, whereby more and more can become protected, shared and made available by this network. This, in turn, will boost the trust of companies, individuals and society as a whole.

Now that’s more than any person can do – and that’s even true of the president of the United States. The only thing left now is for mainstream society to catch on. Of course, while we’re waiting for that to happen those of us ahead of the curve can make a killing. And that sounds like a pretty good place to be.