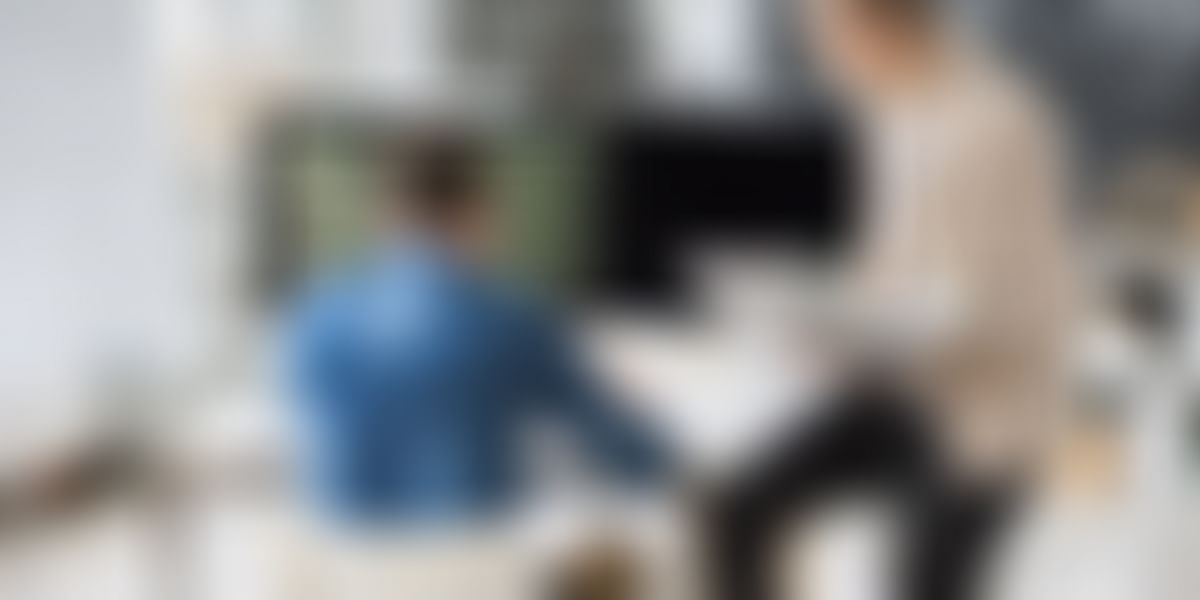 Full Stack Development has been in the news for the last couple of years, ever since the United States Bureau of Labor Statistics estimated that the demand for Full Stack Developers would exceed 853,000 by 2024. Forecasts indicate that there are around 1.4 million vacancies for Full Stack Web Development jobs due to the shortfall of qualified experts. One of the reasons companies prefer to hire Full Stack Developers is that they have diverse coding skills, which means that instead of hiring two or three different specialists for each type of development, they can employ a single engineer who can take care of all the requirements.

What is Full Stack Development?

The development of a web application requires skills in specific areas such as frontend, backend, mobile app, database development and testing. In the past, a developer would be an expert in one of these fields and spend his entire career specializing in a particular domain. However, with the increasing demand for seamless technology that extends across client-side, server-side, mobile and other fields, Full Stack Development has gained popularity.

A Full Stack Developer can undertake the complete development of websites and web applications, including the frontend, backend, database, and debugging.

What are the various technologies related to Full Stack Development?

Since it covers all aspects of website and web application development, Full Stack Developers are familiar with a variety of technologies, including frontend, backend and database development.

Frontend development aims to ease user interaction. It involves the assembly of the website using a combination of languages and frameworks. The challenge front end developers face not only from the constant change in the website requirements but also from the need to be up to date with the evolving technology updates in the sector.

The most commonly used frontend languages for web assembly are:

HTML: As the name suggests, HTML (HyperText Markup Language) is a combination of Hypertext and Markup language, used to develop the frontend of web pages. While Hypertext defines the link between various pages of a website, Markup language is used for defining the structure of the web page text documentation.

CSS: Cascading Style Sheets (CSS) allows the application of styles to web pages to make them presentable. CSS can be used independently of the HTML that makes up the web page.

JavaScript: Among the various scripting languages, JavaScript is the most commonly used one. It helps to make the website more interactive for users, whether it is to enhance the website's functionality or to run games or other web-based software on the site.

Among the most widely used frameworks for front end development of web applications are:

Angular JS: An Open Source framework, Angular JS is primarily used for developing single-page web applications. It is an evolving framework that continuously provides better ways to build web apps. It works by changing static HTML into dynamic HTML. The advantage of Angular JS is that as an Open Source tool, it can be used or altered by anyone.

React JS: Another open-source framework, React offers a flexible JavaScript library for developing user interfaces. React is maintained by Facebook and provides a component-based library that handles the view layer of web applications.

SASS: Among the CSS extension languages, SASS is considered the most robust. It is usually used for extending the functionality of the CSS of a website, including inheritance, variables and nesting.

Among the other libraries and frameworks used for front end website development are Backbone.js, Semantic-UI, Express.js, Ember.js, Foundation, and Materialize.

Back end development is also referred to as the back office or content management system (CMS). It is the part of the application that isn't visible to users and can be accessed only by the developers or database administrators. It sets the foundation on which the frontend of the application thrives.

Java: Scalability and easy availability of components make Java one of the most widely used programming languages.

JavaScript: It is a programming language that can be used for front end as well as backend development of websites and web applications.

C++: While it is known as a general-purpose programming language, C++ can also be used for backend development.

Python: The popularity of Python as a programming language lies in its ability to allow quick development and efficient integration with systems.

Node.js: Although it is neither a framework nor a programming language, Node.js is used for building backend services such as APIs, Mobile Apps and Web Apps. It is an open-source tool, which provides a cross-platform runtime environment for execution of JavaScript code outside of the browser.

Other back end programming or scripting languages include C#, GO, REST and Ruby.

The most popular back end frameworks are:

Express: This free, open-source framework is the topmost one of Node.js. It helps developers build back end web and mobile apps using a minimalist approach. Its nonrestrictive nature makes it popular among developers for writing backend applications and building efficient APIs.

Ruby on Rails: A free, open-source framework for web development, Ruby is often considered among the most developer-friendly languages, and the Rails framework makes use of the capabilities of the language to provide predefined solutions for repetitive tasks. Besides offering rapid development, RoR includes almost every component that a developer expects from an advanced framework.

Website development, database refers to the collection of inter-related data that facilitates quick retrieval, insertion or deletion of data and the organization of data into tables, reports, views, etc. The commonly used Databases are:

Oracle: In Oracle, each collection of data is treated as a unit for storing or retrieving information based on a query. It is a database server used for efficient management of information.

MongoDB: An open-source document-oriented database, MongoDB is a NoSQL or non-relational database. It works differently from a table-like relational database by using a unique mechanism for storing and retrieving data.

1. A mix of frontend and backend development

Full Stack Web Development combines front end and back end development, allowing developers to switch between client-side and server-side tasks based on the project requirement. It allows a developer to devise solutions based on the vision he has in mind, instead of explaining the code and design to another person for execution.

It is more popular as developers are not tied down to just web development and can get involved in building the complete design structure or work on any level based on the requirement.

Instead of hiring separate developers for front and back end development, companies can save costs by hiring Full Stack Developers who perform the job of both.

How does full-stack development help in increasing your business?

Full Stack Development can contribute to increased efficiency of businesses in more than one way.

Cost reduction: The cost of the development project stays within the budget as full-stack developers have the expertise and versatility to ensure better and faster troubleshooting, whether it's to tackle errors or remove bugs that crop up from time to time. By reducing the time spent on rectifying these errors, the likelihood of cost escalation reduces considerably.

Time-saving: For any business, time is precious when it comes to building an app or revamping an existing one. Full Stack Development offers the benefit of finding feasible solutions quickly as a single developer works on the frontend and back end development, thereby saving the time spent on communication and execution by two or three different developers for each service.

Since the coordinated development of the front end and back end takes place in a collaborative environment, the productivity of the team increases, thereby saving time and costs for the business.

Since full-stack developers are skilled at frontend and backend development, they can provide the perfect solutions based on the client's requirements. Additionally, their expertise ensures that the project is completed faster and with high-quality solutions for complex tasks. It's the reason why more and more businesses are hiring Full Stack Developers instead of separate teams of frontend and backend developers.

Question 1. What does full-stack mean?

Answer: Full stack refers to the complete website, including both the client and server-side software. While earlier, separate teams worked on frontend and backend development, Full Stack Developers have the expertise to program the browser, the server as well as the database.

Question 2. What is the difference between the full stack and a mean stack?

Question 3. What is the difference between frontend and backend?