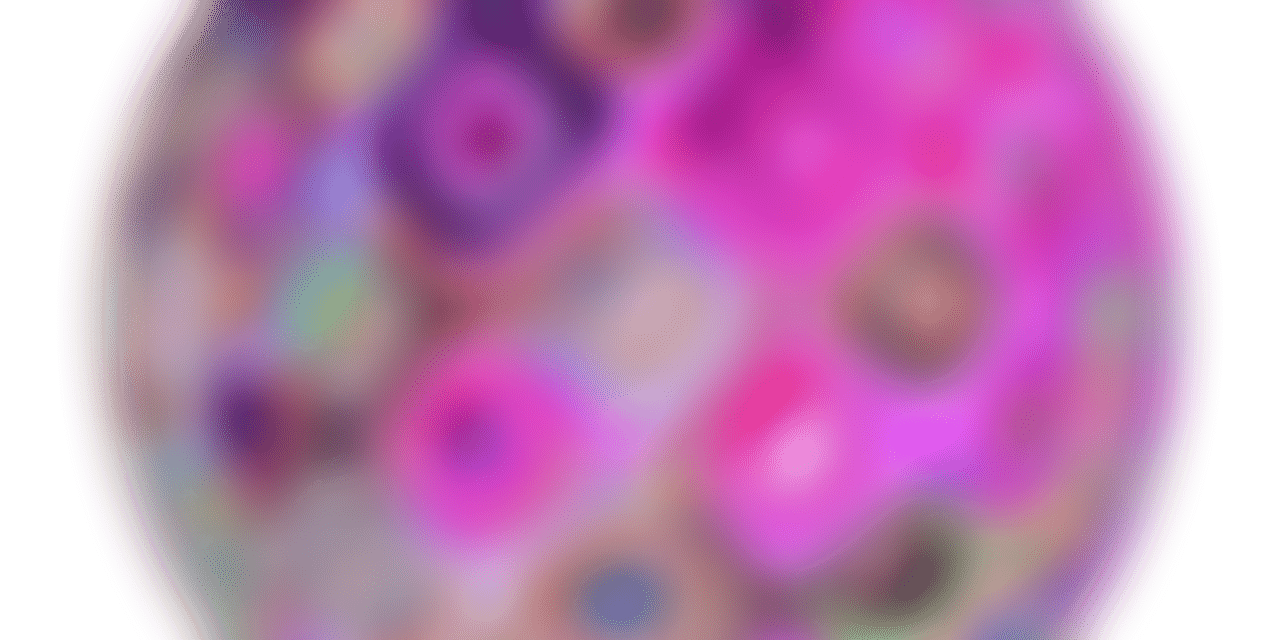 What is an atmospheric video game? We're sure everyone has their own answer to this question.

What is an atmospheric video game? We're sure everyone has their own answer to this question. Indeed, it is difficult to be unbiased when it comes to the game's atmosphere. It’s hardly possible to determine specific criteria for assessing this atmosphere. What the creator of the game may see as atmospheric, the end-user may perceive as useless elements.

Still, let's try to find out what techniques are used by game designers in order to make their game more haunting.

What is an atmosphere in video games?

Well, it won't be easy. We’d suggest to state that the atmosphere consists of two main points:

1.     The atmosphere is a mixture of elements that help the player to plunge into the game's world. It could be about the game's colors, sounds, music, plot, and every other element. You can disrupt the atmosphere by implementing in-game ads, illogical plot twists or game elements (like a jet fighter in the Middle Ages game).

2. The atmosphere is a mixture of the game's theme and tone, where the theme is the game’s genre, and the tone is what helps to distinguish this game from other games of a similar genre. It will be easier to understand it using an example. Let's look at the two Valve products: Half-Life 2 and Portal. In fact, these two games fall under the science fiction genre (theme). Moreover, they even exist in the same universe. However, the games are fundamentally different in their tone. Half-Life 2 is a dark and sometimes frightening action game where you need to make decisions quickly. At the same time, Portal is a fun puzzle game, where you enjoy completing challenges. Got the point?

What does it take to create an atmospheric game?

To make it easier, let's look at all the necessary elements of a game using one more example. We’ve chosen the Best Indie Game of 2010 and the winner of the 11th Annual Game Developers Choice Awards' in the Best Visual Art category — Limbo.

The crucial elements of the game’s atmosphere are as follows.

The story is very important. And speaking of it, we mean the narrative, which is how the story reveals the plot to us. At first glance, there is no point in Limbo. Entering the game, you’ll find yourself in the incomprehensible 2-D world. The main character is a silent boy who is running somewhere. And only when we get to explore the interface, the visuals, and sound, we realize that the boy is in the limbo. How did he get there? Why is he running? You’ll know the answers to all these questions at the end.

User Interface is crucial if you want your story and visuals to create the necessary atmosphere. In Limbo, designers implemented the simplest approach to the interface. When you start the game for the first time, you are immediately thrown into the gaming process. That's it, you won't see any menus. The players also note that for the first 15-25 seconds of the game they couldn't understand that it has already started. You only need to press the character's movement key to start playing. That’s a nice trick.

Speaking of movement keys, all you need is the arrow keys (left, right and down) and the key to interact with the surrounding objects (usually, it is Ctrl). In general, you have 4 keys to control. And with such an easy interface, you will still fail frequently, but you won't lose interest in the gameplay. How does this happen?

Here we come to the gameplay part. The most accurate definition of Limbo’s gameplay has been given by the developers themselves — the "trial and death" method. In other words, your character must die for you to understand what will happen next. Having been reborn a few seconds before death, you will be able to think which decision to make to postpone the character’s death till the next trap. By moving forward, you encounter various puzzles, from logical to mathematical. Huge spiders, hidden traps, and other representatives of the local fauna are to bother you on the way.

You would say it all sounds like a typical puzzle. So where is the atmosphere, except for the try-die-learn-repeat feature?

The visual and sound effects in this game deserve the Oscar nomination. This is exactly what creates the game's atmosphere. The world of Limbo is a dark, strange, and creepy place. Being a 2-D game, it feels like the voluminous 3-D world due to the ingenious effect created by backgrounds, shades, and lights. In this case, you have no difficulty understanding which objects represent the "front layer" (where you play), and which ones are just the background details.

Speaking of the character, it is also part of the atmosphere. Despite the fact that each player literally merges with the boy, many don't feel sympathy and regret for him. Well, maybe after the first death or the second one. Did you get the point? In fact, the game kills the main character every six seconds or so, and then it is reborn again.

And now, we are going to talk about sound effects. Sound is the icing on this cake. How did Limbo's developers manage to create an incredible and unique atmosphere with sound? No words here, just watch the trailer and you will immediately grasp the atmosphere of this video game.

In conclusion, we would like to say that each element separately won't make the game atmospheric. It is important that all the components of your game run like a well-oiled machine. Paying due attention to the above elements, you should keep in mind the theme, tone, and plot of your game.