A Guide On The Types Of Software Testing You Can Consider

There are so many different forms of testing that a detailed list would be hard to come up with. In addition, each method of testing usually includes a variety of variations that were produced depending on the testing strategy generated by the team. So, let’s continue to read more about it-

What are the software testing types?

Software testing has evolved over the years. Some people are still using manual testing while others have taken over automation testing. The two types of software testing are:

Meeting the end-users expectations should be the goal. Making mistakes often hampers performance and hinders developers and programmers from creating a high-quality product. Hence, software testing is conducted every time to make sure that the quality of the product is maintained keeping the customer satisfied.

Various tools have been introduced in the market to carry out testing. Testers focus on either manual or automation testing. So, according to the requirements, tools are preferred and testing is performed. Tools like Selenium, Katalon studio are in high demand amongst the testers.

it is also essential that you are skilled at performing these tests and using these tools properly. So, read more about them, learn everything about them over the internet, take up online courses and then proceed further in your career. Remember, practicing is the key to whatever you do. 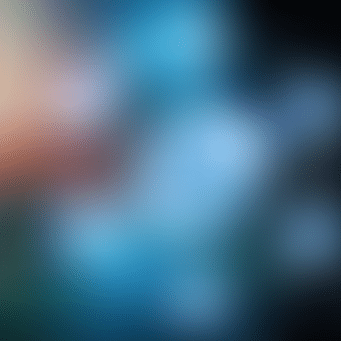