How to Hire Magento Developers

Today magento is one of the most widely used e-commerce development platform. It is estimated in a count of 10, the ratio of magento developers is 10:4. Where 6 is denoted to be other developers and 4 is magento.

The rapid growth of magento is due to its flexibility and ever-growing community. Magento today has a community which consists of more than a Lack of developers, designers, CEOs, and other technical leads.

Here are some important factors that have to be considered while hiring magento Developers.

Before starting a development cycle it is important to understand why you really need a developer?

Here, magento is the most complex Content Management System (CMS) when compared to other eCommerce development platforms. It can only be handled or controlled by an experienced and professional developer.

So, if you are looking forward to developing a fully functional eCommerce store, there might not be a better option than magento.

Here magento's overall ranking can be calculated on its time consumption, technical support, secure and safe, modifications and better performance.

After knowing these, next comes your need for development.

There is no point of development without needs. Before hiring a developer making sure that the developer is capable of fulfilling your requirements and is able to provide new ideas and suggestions.

As some point of development, new ideas and requirements might be essential for providing a complete outcome in your project. This is to know before hiring a developer.

A team is Better than Developer

It is quite important to be noted that, as the project gets more significant it becomes more difficult to manage with a single developer and can consume more time in developing.

Estimation comes as the first step while you hire a magento developer or company. It completely depends upon the amount of time to be invested on your project.

A well established magento development company or a certified developer can provide a clear cut idea on the project. Meanwhile, there is an important aspect to be noted here is that, as the estimated time increases the amount of development will gradually increase.

So, finding a professional and qualified team will be better for overcoming this scenario.

One who has made their hands dirty on magento development will always have a dedicated story to deliver. This is why before hiring having them having a detailed study on woks they have engaged so far becomes essential.

A well-established company or a certified developer will be having a long story to delivered about their works so far. Making a detailed study on these or even by contacting any of those companies can provide more ideas on their overall development strategy.

A team of testers is well known for the backbone of a project. A project should be tested in detailed before it makes the way to production.

Now, there is a question you might have heard that if there is an efficient team of developers then why a project needs to be tested?

Even though you have the most experienced developers there are chances of errors to occur, which can only be found by some advanced tools used by testing and QA team. Making sure of having an efficient testing team is most essential.

You have developed one of the most game-changing projects and if it lags in these two scenarios then what makes it useful?

Safety and security are most essential for a project. When it comes to an e-commerce store, there are instances of transactions on websites. If this transaction can be accessed by someone outside, then lead to bad practice.

So, make sure you hire a team who are capable of handling these issues. Here a better option is to hire someone who already had overcome these issues and was able to handle it correctly.

Development of a project never stops. Even after the deployment, many requirements are required for a project.

Before hiring magento developers, make sure that they are able to provide the correct guidance at any time of requirements even after the deployment.

Well, these are some of the essential factors to be noted before hiring a magento developer or a company. 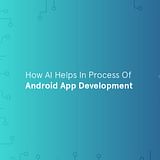 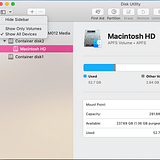 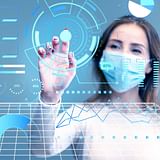 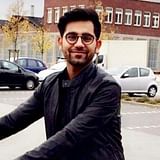 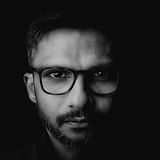 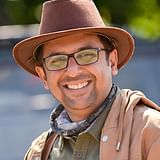 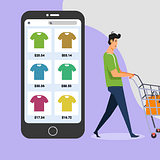