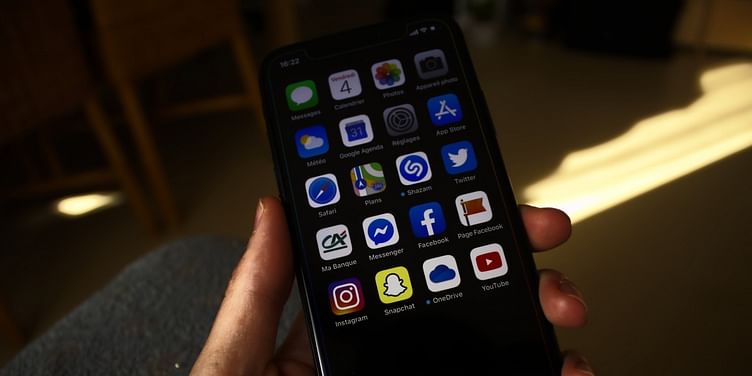 It’s obvious to anyone involved in the business world that being successful has a lot to do with the idea of constant improvement. In this world, the main focus is always on how to provide the best experience to a potential client. Your products and services need to be up to the highest standards and any mistake, even a small one, can set you back more than you can imagine.

Mobile applications became mandatory in this highly technological world and every company is feeling obligated to come up with better, smoother version of their latest app. To upgrade an app automatically means that it needs to go through some serious testing.

Why is mobile app testing so important?

The process of mobile application testing is essential because it can offer you the competitive advantage everyone craves. Apps are everywhere, but some do better than the others. Potential customers have no patience for an app that doesn’t perform well from the beginning; they have to be fast, simple and super functional in order to be well-received by users. This is why testing is so important – it can help you find out which are the performance and functional problems you need to sort out before somebody complains about them. An app that doesn’t work properly can have dire consequences and it can lead to a huge financial loss.

As mentioned before, mobile device users aren’t famous for their patience. Many people are constantly on the move and they need to be able to rely on their phones wherever they find themselves. Desktop applications were pretty easy to test, but the story is quite different when it comes to mobile apps.

There are different devices that come in a multitude of shapes and sizes (and are using different operating systems) and for every one you have to take speed, privacy, security, network connectivity, usability, and many other factors under consideration. Due to the fact that releasing an application is a

time-sensitive matter – you don’t want your competition beating you to the punch and releasing theirs before you do – some companies are taking the risk of only testing for a small part of what needs to be tested.

Manual testing was the first type of testing, which meant that a user would download the app and physically use it in order to test each function. This is a very slow process that also means that you can only test one device at a time. Test automation changed things and it made testing on multiple devices at once a reality, using certain testing tools to generate scripts which are then integrated into a server.

But cloud testing has improved productivity and reduced the testing time in both automated and manual testing. Cloud testing is a huge step forward in mobile app testing and the solution to many problems associated with it, including limited budgets, pressing deadlines and huge costs.

In conclusion, it must be said that developing a great app is not enough to make it a successful one. Mobile app testing is a crucial step in order to make sure that the quality and functionality of the app is up to current standards of excellence.

6 Best Benefits of getting Salesforce Training