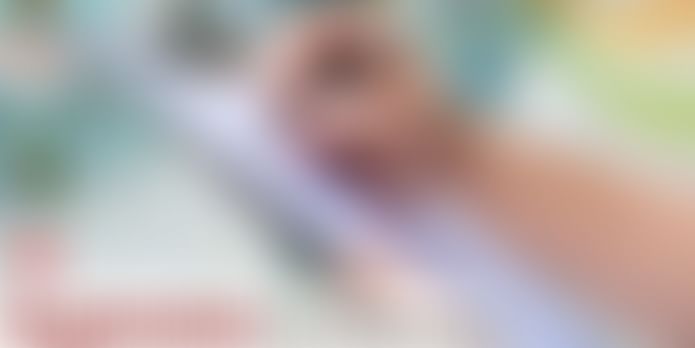 How to obtain a political party registration in India

As per the Act, for registration, body or association of persons are required to apply to the Election Commission of India wherein full details required under subsection (4) of section 29A of the Representation of People Act, 1951 along with the supplementary documents as are necessary for the Political Party Registration.

Critical Points for Filling an Application for Registration

Rules to be followed while constituting a Political Party