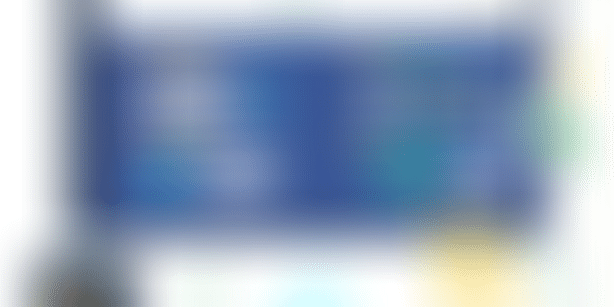 The journey of a normal boy

Hey, I am Sahil from India. In this post, I will share my wonderful experience of Google Code-in 2018.

What is Google Code-in?

Google Code-in is a contest to introduce pre-university students (ages 13–17) to open source software development. Since 2010, over 8100 students from 107 countries have completed work in the contest.

Did I participate in gci before 2018?

Yes, Google Code-in 2018 was my second time as a gci participant. In 2017 I came to know about the contest while surfing the web randomly and just registered for it. I was not at all a good programmer at that time but was really interested in coding. However, as a boy from a typical Indian family, I was not allowed to sit before my laptop for a long time. So I ended up just completing 3 tasks, hopefully winning a Google Code-in 2017 official t-shirt. Winning a t-shirt though not seem to be much but motivated me to learn more to programme and participate in gci 2018. From then I was eagerly waiting for the day the 2018 contest will begin.

According to Indian Standard time, the contest was going to begin from 21:30 pm on 23rd Oct. Though not confident, I wanted to win the grand prize this time which is an attractive trip to Google’s headquarters in Mountain View, California for me and a parent or legal guardian for 4 nights. So I registered for the contest at 21:30 PM sharp and started searching for a suitable task for me. I chose my organization before as Sugar Labs (I don’t know why) and started working on my first task. The task was pretty simple and got approved after a few discussions.

I completed one more task like this and was pretty confident as I was completing tasks in no time.

The beginning of hardships

Then started the tough time of the contest for me. I don’t know why I claimed that task. I was not able to satisfy the mentors. If one mentor gets satisfied then out of nowhere another mentor comes and requests me to change something or everything. It was like one week I have spent with that single task. Then I also had an important exam(KVPY) on 4th November so I started preparing for that. I lost all the hope of winning for a limited time. In the meantime, I have demoted my target to the t-shirt and completed the 3rd task. I claimed two more tasks after that but was bound to abandon them due to some unknown reason given by the mentors.

I am back to the contest

On 11th November after the so-called important exam and some other school-related works, I was adviced by my mother to change my organization and continue with the contest. Ignoring the words said by the past winners(they always says not to change org in the middle of the contest) I changed my org and joined FOSSASIA which is one of the best decisions of my life I came to know later after the contest. After surfing the task list, I claimed my first task of FOSSASIA and it got approved so fast. The competition at FOSSASIA was a tough one, there were extremely talented students from around the globe who were completing tasks of FOSSASIA from 23rd. It seemed to be almost impossible for me to cope up with them and climb to the top 2 positions. When I was thinking it to be impossible, my mother always motivated me that I can, which was like a drop of fresh water in a salty ocean.

I started completing tasks every day and someday I even completed 3 to 4 tasks. I soon appeared in the current leaders’ list of FOSSASIA. I got to interact with some of the mentors of FOSSASIA. And I am still in touch with one of the mentors who has become more like my elder brother.

The tasks I completed include coding (most of them), designing, documentation, outreach and research, and a lot more.

During the contest, I was like in an unknown world working on tasks, talking with interesting people and contributing to open source. I was so much into it that I could not understand how we have reached the end of the competition. I completed 46 tasks from FOSSASIA in 30 days and a total of 49 tasks (Oh man I could not reach 50). My number of contributions in GitHub was 3 or 4 the contest and after the end of gci, it was 400+. Now I didn’t hope of winning or becoming a finalist as I was satisfied with my work no matter I win or not.

The Google Code-in 2018 results were out in the contest’s site.

I am selected as a grand prize winner from FOSSASIA (though I got a mail about it before but writing it in this way makes it more dramatic 😉).

I want to thank my family, friends, FOSSASIA, Google and mostly the super cool and talented mentors who helped the students a lot during the contest, they really deserve the most.

I am currently developing a site which will show the tasks completed by me. I will share the URL once it is done. All the best to the students who want to participate in the next gci. And if they ask my suggestion on which org to choose, according to my personal preference, if you are good at web development go for FOSSASIA.

Thanks for reading 😃. It means a lot!! 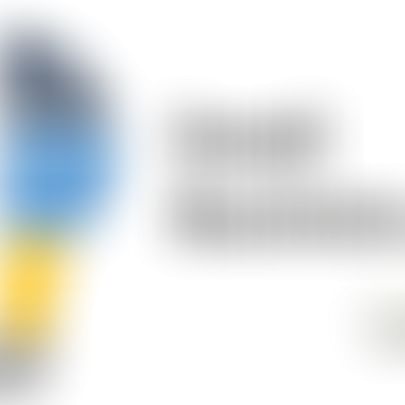