Some important issues faced by Women Entrepreneur in India 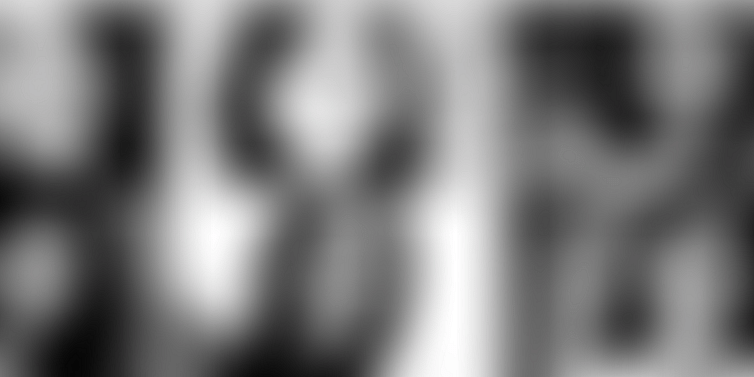 We tend to believe that women in recent India is blooming high with their desirable life but a bitter fact remains same that in this patriarchal society, they are still struggling to find out the way to live on their terms and building career on her own. Here we are going to discuss some of those issues faced by women entrepreneur in India who wants to flourish as shining Business Consultants in the future.