10 amazing years of technology: The arrival from 4G to 5G.

We were young back then. The arrival from 4G to 5G gave us some grey hair but it's all worth it.

As we stand at the end of this marvelous decade, it's time we take a moment to look back and admire how much we have progressed. There have been tough times as well as great times. Every day was a new day under the bright sun 21st century. Fiber cables encompassed the planet while we grew from 2G to 3G. While the arrival from 4G to 5G, took a little while, we were patient and never gave up on innovation. Our world is a better place to live, laugh, and stay connected. Could there be a better time to be alive.

I have always been an optimist. My views have never put question marks on developmental issues. I believe there's some good in everything and eventually it will show up. People are curious, they like to ask questions. They want to live on the brighter side. Technology made the brighter side shine much more than before. Our questions travel faster than before. Those who are answerable might still be slow to answer but at least they know that there are questions.

The decade started with the advent of iPad and everything inspirational. 4G was in the air back then. Every one was in the awe of what a dumb phone(becoming smartphone) can do. While transitioning into a new decade, everyone wanted to grasp the kiss of internet. We were overjoyed with the simple feeling of faster connectivity. Why shouldn't we? It gave rise to thousands of startups worldwide, many of them are a unicorn now. It was not as easy as it sounds. People hustled around it. It's just that our definition of labour was still sweating in the field and not sitting on a chair in front of computer.

With the technological advancements happening faster than ever imagined, new ideas about the planet started shaping in the brains of those who wanted to act.

Very few of us remember that it was also the year of 3D. 2010 saw the introduction of 3D in televisions. Everyone was in the awe of this visual pleasure.

You won't believe when I tell you that the bendable screen was already in R&D back in 2011. We just experienced a touch-screen bendable phone by Samsung and Motorola. It took them 8 years to launch one. It's truly an amusing concept to learn that a smartphone screen is no more a fragile object. Guess, we will have to wait a couple of more years to experience that.

With all these technologies turning out to be a game-changer, we never looked satisfied. There was happiness but there never has been the downfall of curiosity. Striving for betterment, for speed, and everything that can keep us moving ahead.

With curiosity landing on mars in 2012, the decade started showing signs of huge possibilities. Everyone started looking out for more. While Orkut was fading with the rise of Facebook users, the millennials were consistently enterprising to prove their mettle. Google glass also made its debut around this time and we all realized that immersive tech has a long way to go.

This was proved right by Oculus Rift in 2013, a wearable tech which totally revolutionised the immersive tech industry. Google glasses too saw the light of day in this year. While many consider Touch ID to be the most significant discovery by apple, my personal favourite is the introduction of Hyperloop by Elon Musk. Mr. Musk made it clear that he didn't want to get stuck in a traffic jam anymore and we supported it much.

2014 shouted wearable and we heard it loud and clear. From Fitbit wristband to google glasses, we saw them all making headlines. It felt like a magnificent time to be alive. While the arrival from 4G to 5G was highly anticipated, we were totally in love with everything that was enhancing our abilities. It was also the year when Orion led way for human mars landing. The screenless display became hot gossip for tech magazines. It was all going as astonishing as possible.

From Hoverboard scooter to Bionic ear, everything was going up and fast in 2015. Bitcoin started getting recognition, drones were being popularised at a faster pace. From connected cars (read IoT) to advancements in Artificial Intelligence, the age of humans was galloping into the future we saw in sci-fi movies.

With half the decade done, we were still miles away from finding a cure for hunger and inefficiency in fighting global warming. The sensitive areas of our brains were fighting another battle, I guess!

Tesla autopilot was the boom statement of 2016. It was also the year when Apple removed the headphone jack and many of us felt old suddenly. Immune engineering and precise gene editing in plants are some of the major breakthroughs for which 2016 will be remembered.

Many of you would like to remember 2017 as the year of iPhone X, but I would like to differ a bit. My personal favorite from 2017 is DJI Spark. A compact drone by DJI, which is even smaller than a can. The best part is that you control it with a gesture. Feeling Jedi enough?

A 400GB micro SD card by SanDisk made the year even more exciting.

From server-less computing to enhanced mobile devices, wearable tech and drones, 2018 and 2019 has been remarkable in its own ways. iPhone added some Xtra Size to it's X series. We saw more optimised and advance drones by DJI and of course the magical launch of Cybertruck in January 2020.

The decade was full of learning, building a bridge between technology and masses. Many of us never thought all this could be a possibility someday. Many of us haven't even experienced half of the tech mentioned above. Its just a good feeling to grow up in a world with limitless possibilities. The arrival from 4G TO 5G might have taken a decade but it was totally worth experiencing. Just hoping to say the same thing when the next decade ends. Until pandemic do us part!

Read more of my blogs at https://shashipathak.com 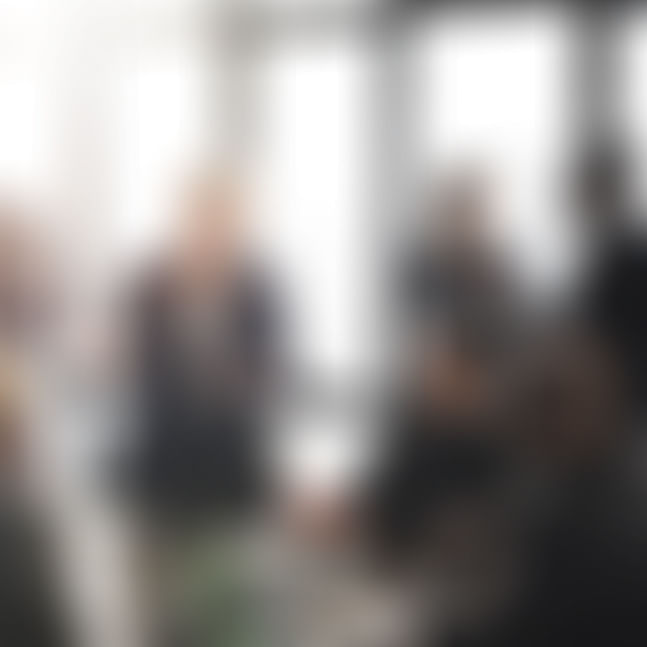